It has been about a year since I switched from Parallels to vmware, but vmware keeps getting slower and lighter.  virtualbox changed to VirtualBox is a virtualization software originally created by a company called Innotek that was acquired by Sun and released as an open source. VirtualBox vs. VMware vs. Parallels Looking at the yes no comparison table, it doesn't seem to be far behind. 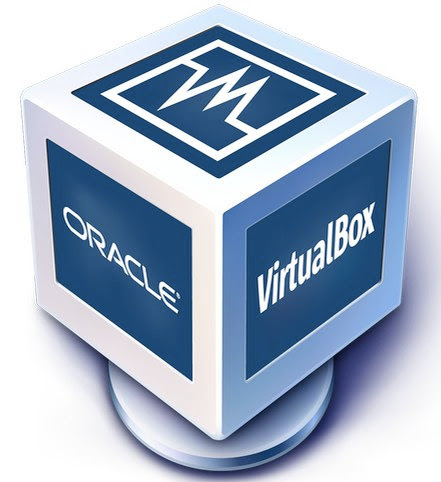 Although it is free, it feels faster when booting, saving and running than Parallels or vmware, and feels lighter while in use. I'm not sure if it's because the hard disk has a fixed size instead of dynamic.

Instead, when editing Mac files with Explorer, it seems to be slower than vmware or Parallels, and there are a few small features that are found individually. Among them, I found a way to use Mac's hotkey in virtualbox.

When copying and pasting in Windows, I use Control + C and Control + V, but after using Mac for several years, I got used to the strange-looking Comments + C and Comment + V.

Parallels and vmware have a built-in function, but there seems to be no virtualbox, so I looked for it, but there were several methods.  KeyMap4MacBook There is a way to install it on Mac, and there is another way to do it by installing a program called Hotkeys on Windows. KeyMap4MacBook is DoubleCommand I couldn't use it with , so I installed a key mapping program in Windows.

Among the keys related to the host of VirtualBox, there is a comment +C.

Change the host key to another key in VirtualBox's Environment Settings - Input. In my case, it's not a feature I use often, but I got rid of it.

There are free programs to map keys in Windows. AutoHotkey to install 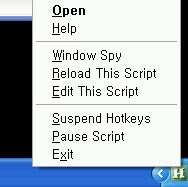 After installing and running it, it goes into the tray on the right. If you right-click the icon and click 'Edit Script', the script appears in Notepad.

Put the key mapping script there and save it. 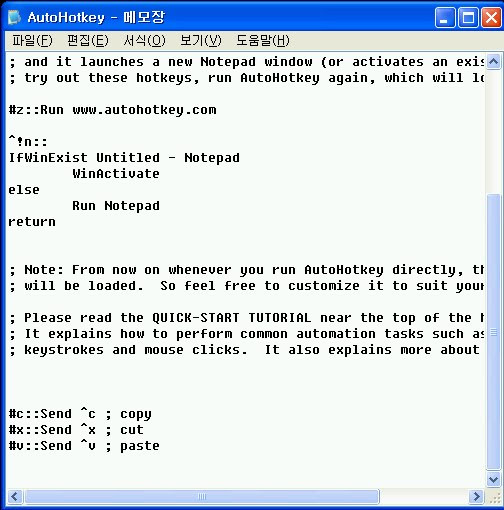 If you want to map other keys, you can put them in more scripts here.

3. In Windows, put the AutoHotkey program in the startup program.

That way it works even when Windows boots up.

I did it on Windows XP, it seems to work on Windows 7, but I haven't been able to confirm it.

I have purchased vmware, but virtualbox feels light, so I'm using this for a while for internet banking and internet shopping, and it seems to be fine.