One of the advantages of carrying a smartphone is that you can take it out and view it at any time or record it from time to time. Of course, it is more inconvenient than typing with a keyboard, but it is very useful to record digitally at the time of input, such as taking notes when you remember or recording in the mobile account book at the time of spending money.

When taking notes with a smartphone or iPad, it is also important to be able to use them on the web or PC. It is a seamless use between wired and wireless devices, and it is also a backup aspect. If the company that made the note goes bankrupt, the record is also lost.

I've used several memo or note apps or sites, but recently I'm using an app called PlainText. PlainText is a free note-taking app for iPhone and iPad. If you specify Dropbox, you can use notes on your computer as well.

I drew a picture of how to take notes using PlainText and dropbox. In fact, it is a schematic diagram of the environment I am using. 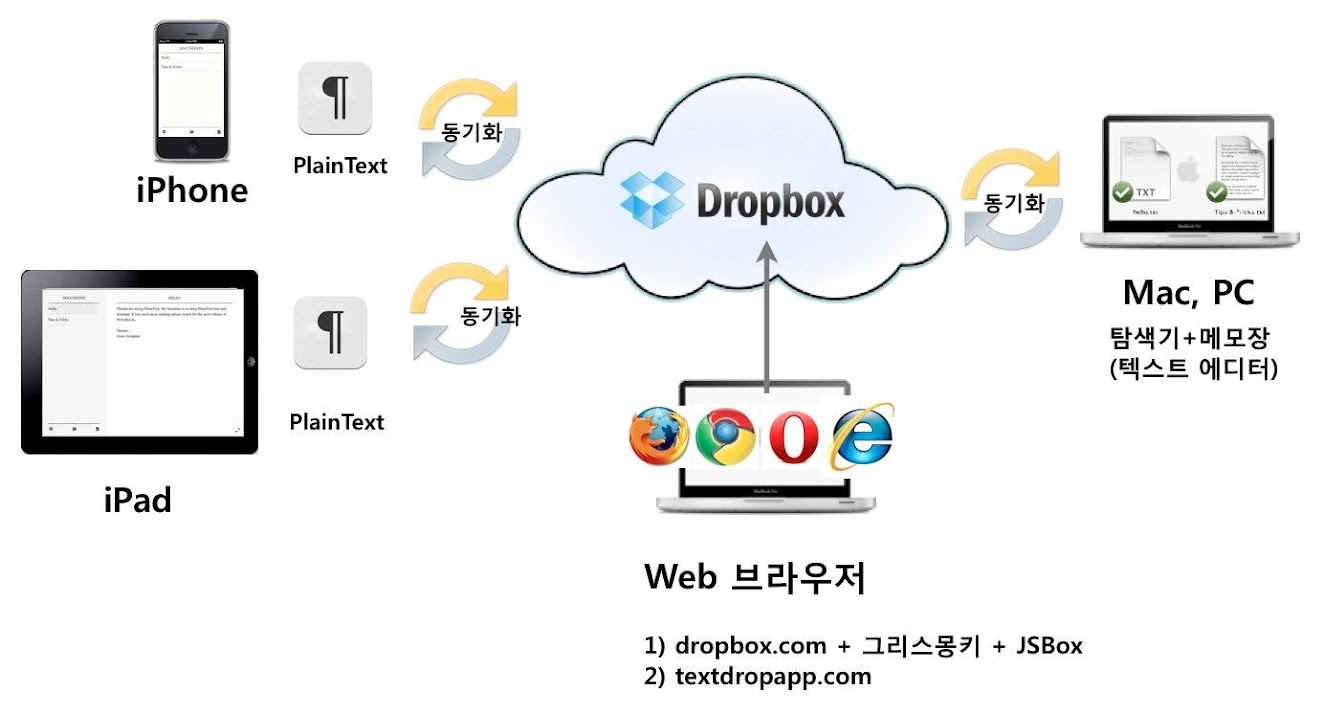 This app has its own note function, and if you specify Dropbox, it saves the notes as a text file in a specific directory of Dropbox and automatically syncs with Dropbox. On iPhone and iPad, you can write with PlainText application, on Mac or PC with Notepad, and on a computer without Dropbox, you can write on the website.

Since it's a text file, this seems to be possible easily. Synchronization speed is also fast. 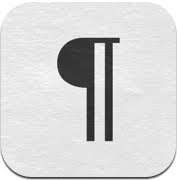 It is a universal program that can be used on iPhone and iPad. It's free and it's on iTunes. install can do. 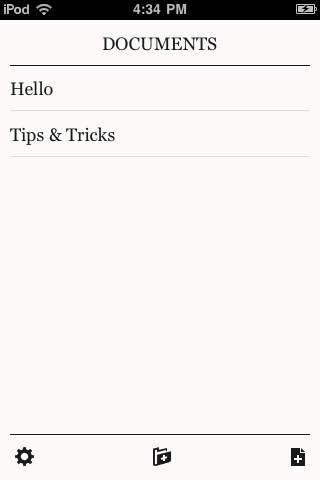 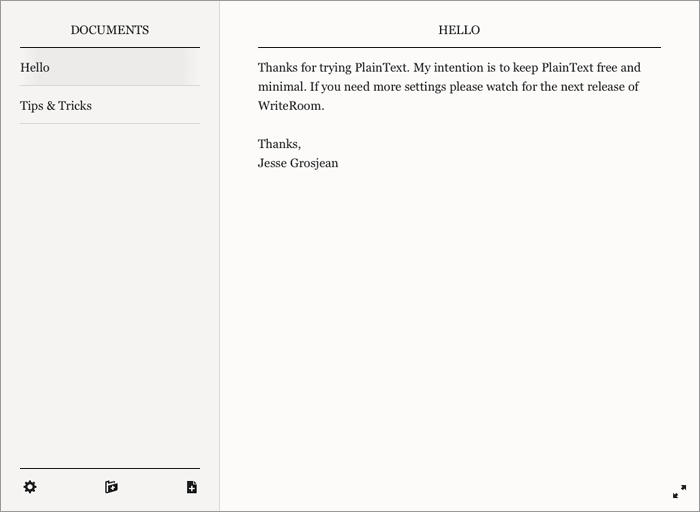 It is neat because it was made in the place where writeroom was created among editing apps for Mac.

You can take notes without connecting Dropbox. If you connect Dropbox, you can use it on other devices as well.

You must have a Dropbox account to sync with other devices. Save each note as a separate text file to a folder in Dropbox. Although this is not for the purpose of synchronizing notes Using an application such as Dropbox or N Drive is useful when using more than one device or computer..

On Mac or Windows PC, if you write a text file under the PlainText folder under the Dropbox folder, it is also synchronized with the PlainText application. You can create a subfolder, or you can categorize and write notes.

You cannot edit files in dropbox.com, but you can edit them by installing a script called JSBOX.

Then, the [Edit file] menu will appear at the bottom as shown in the picture below, and if you click it, you can edit and save it. 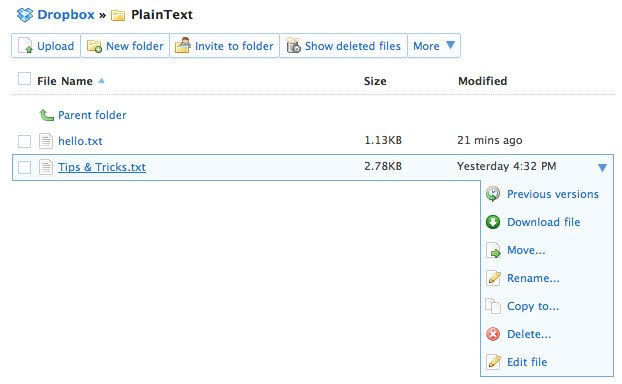 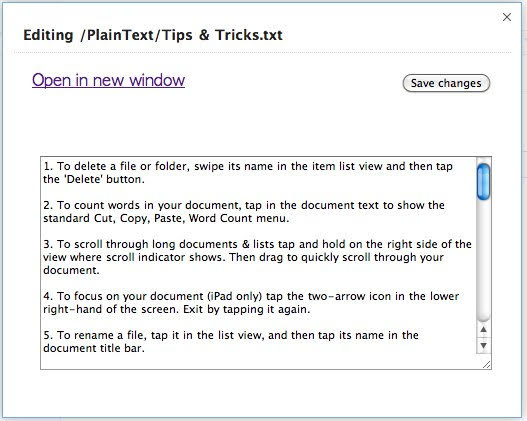 But when I tried it, the Korean file name could not be edited. If the note name is written in Korean, the file name is in Korean, so this function cannot be used.

4. Written with a web browser, textdropapp.com

A site where you can edit text files in Dropbox without using Greasemonkey like in #3 is right there. textdropapp.com am. Hangul file names are also written well. No. 3 is not effective now if you actually use Hangul. 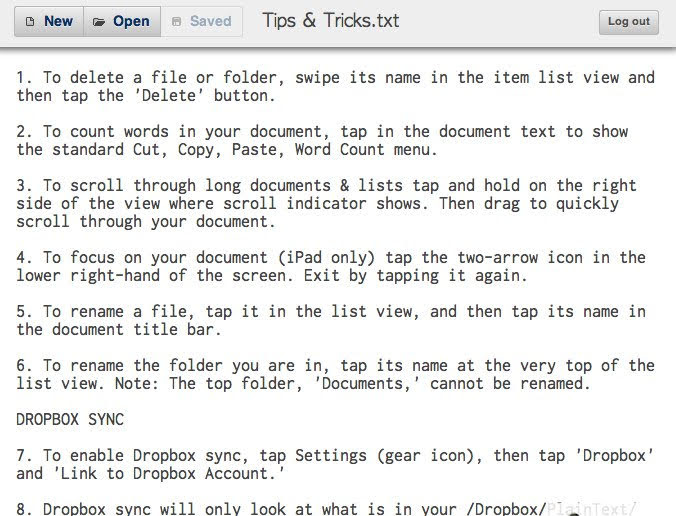 It's been a while since I've used folders and text files for note data without using my own DB. Among the informational programs made with Delphi in the mid-90s, there was a case where DB was not used in consideration of data compatibility later, individual information was created in text files, and only indexes were used in DB.

It's text, so opening and syncing notes is fast. If you only take text notes, a light, fast, and clean app like this would be good.