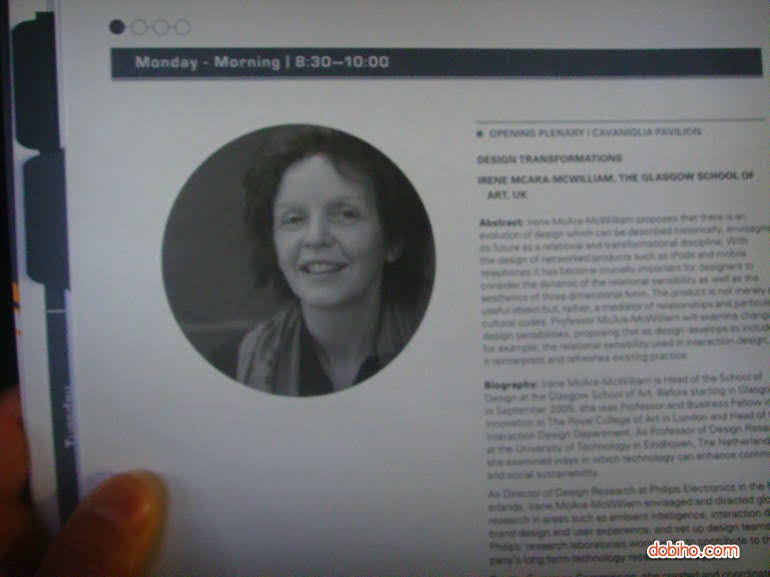 Compared to the pictures on the program, the real thing is red hair, like red hair. 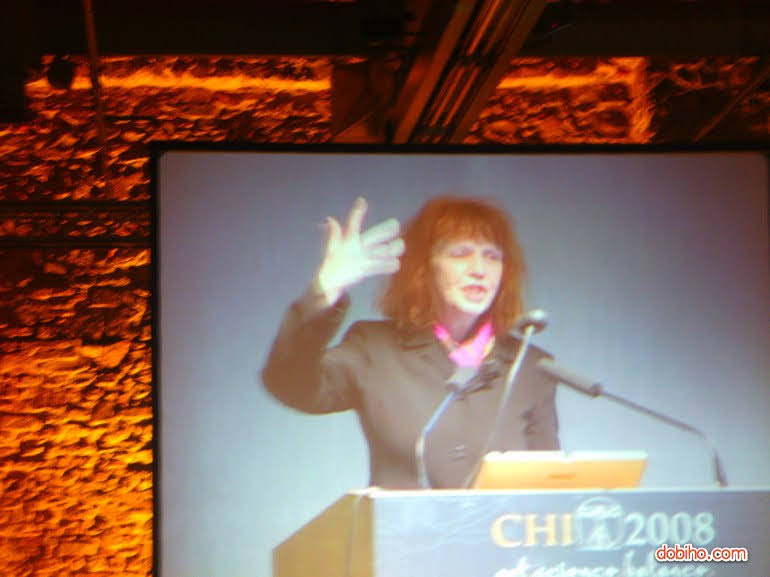 The design that Irene is talking about design인지 designI couldn't make an accurate judgment, and there were some things that were difficult to understand, but the framework of what this person was talking about was neat in my opinion. Our team members who went with us also said that they like this framework, which is based on understanding users.
We talked a lot for an hour, but the basic framework was explained in two frames.
The two frameworks I've seen are:

First, I do not know whether design is design or design, but it is said that there are four types of design. 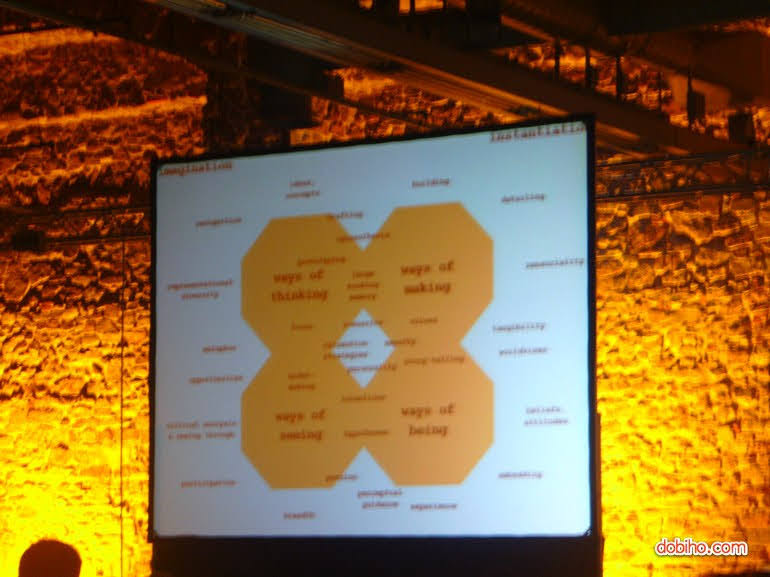 I took a picture, but it was taken from a distance, so it's blurry. Write it like this:

way of thinking way of making

way of seeing way of being

There are properties for each, but it was far away so I couldn't see it well. Here are just a few of them: (I will re-upload the photos later on Flickr or blog)
1. way of being
Content about people, culture

These four sequences are being -> seeing -> thinking -> making.

It is a method and process of having people, observing them, and then coming up with ideas and making prototypes or products with creativity and imagination.

Previous designs dealt with thinking and making, but now they have to deal with both seeing and being. The part that people exist and see it is added to the design person who is doing creative work in the meantime.

Emotional branding and consumer experience Mark Kobe also talked about getting ideas for design by observing people. Design-India It seems that HCI is calling for user-centricity like the 'user-centric' that HCI has insisted from the beginning.

The second framework seems to have categorized the historical flow of design in its own way.
Craft -> Product -> Interaction -> Transformation

Craft is said to refer to designing with innate talent like a genius, like the famous Michelangelo in Florence, where CHI is now held. Most of them are paintings or sculptures.

The second is the story of the 20th century as a product.
The third is Interaction, which is said to be dynamic and informational in material or immaterial (what does this mean?).
The fourth is design with attributes such as complex, cultural, and unpredictable in the 21st century. This transformational design is about understanding people, seeing their potential, imagining their creative potential, making tools possible, and creating creative communities.

It's kind of like catching a floating cloud. I have explained this framework mainly, but it is not enough to understand and use it intermittently. If other people's notes come up, I'll have to supplement them.

I think this framework is talking about how to design, but it's a bit strange to have a way of being included. You may not have understood the verbal explanation, but it seems that the existence of people itself cannot be a design process or method.

Culture and attitude are just what people do, and designing is a tool to understand people by doing research, observing or asking questions about people doing the way of being, so that people's problems or people can be happy from it. It is to come up with ideas that create and create them.

Irene's model IIT's ELITO It would be good to see it as an integrated model frame of research and design. 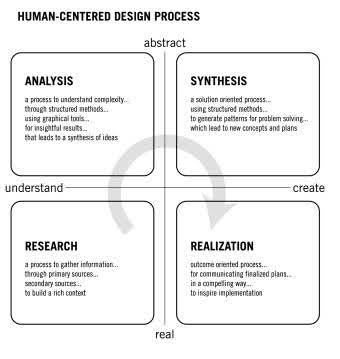