There was an interesting content in Ye Byung-il's economic note dated March 3th.

The title is 'Marketing and culture... Why luxury refrigerators aren't selling in the Middle East' am
The explanation makes more sense than the text.

It is said that last year, a home appliance company launched a refrigerator decorated with jewels in the Middle East. It was aimed at 'oil money' in the Middle East, which is overflowing with soaring oil prices.

But surprisingly, it didn't sell well. Large TVs decorated with gold were flooded with orders even if they cost over 7000 million won per unit, and diamond-decorated pewter phones worth over 500 million won, luxury cars, and luxury handbags all sold like a fire, but only the refrigerator was ignored by consumers. That is.

What could be the cause? The reason was 'culture'. In the Middle East, there are usually 10 or more servants in a house, and they mainly use the refrigerator. This is an interpretation that the owner, who had to open the wallet, did not use the refrigerator directly, so he did not feel the need to buy an expensive jewelry-decorated refrigerator.

For a company to be successful in marketing, it must take into account the cultural background of the country and devise a strategy that suits it. Even marketing strategies that have been successful in other countries will inevitably fail if they do not fit the cultural code of that country.
Dr. Rafaille defined the 'cultural code' as the unconscious meaning that we give to certain objects through the culture we belong to.

For a company to be successful, it is important to establish a marketing strategy that fits the 'culture code' of the country and the group.

There is also a newspaper article dated March 3th. 'Expensive luxury refrigerators, why is cold rice popular in the Middle East?' 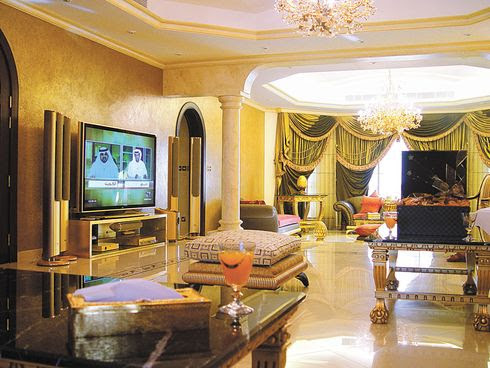 August 2005, 8 Article LG-Electronics launches jewel-decorated 'luxury refrigerator' I see there is a photo. Is this a jewel-encrusted refrigerator? 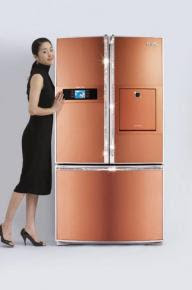 The rich in the Middle East rarely use their refrigerators themselves. The reason is that he writes servants. Therefore, large-sized TVs with gold decorations sell, but refrigerators with jewels do not sell well.

Yes. It was aimed at the wealthy people in the Middle East with oil money, and although it is an expensive home appliance with the same gold or jewels, success or failure seems to vary depending on who actually uses the product.

According to the article, 200 units were sold in a limited edition, but I don't know if that was a complete failure. It could be a reporter's guess.

the general way User studywill have to

a bit extreme though What would happen if I didn't do research? As in the example above, it is simply making it difficult for consumers to use something useless, unusable or unsold, so that it is turned away from consumers, market share or profits are reduced, money is spent on useless things, or consumers are valued to strict consumers. There is only an increase in communication with messages that do not feel the

It is not a content or qualitative aspect of whether you can know all these things in advance if you do research. There are ways we can do this.

Not the typical marketing research of who will buy and at what price Understand the real users, their lifestyles and cultures, etc.It should be user research.