When watching a movie, it's fun to find great lines,Spy Bridge> found a good line. as a soviet spy Mark Lyonsdoes the same line in two situations.

The first occurs during a conversation between Tom Hanks and Mark Lyons before the trial begins in court.

Mark Lyons: “Will it make a difference to worrying about it?” 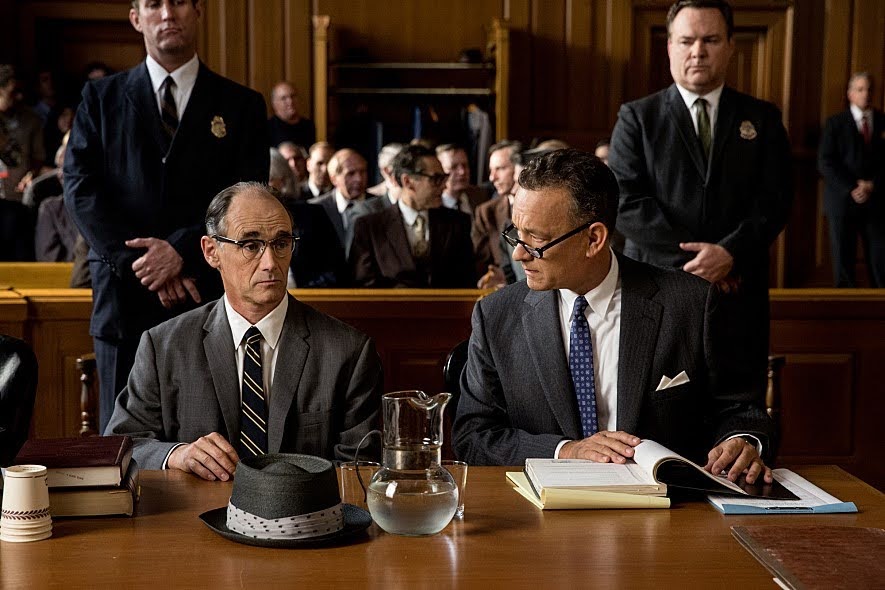 The second question is asked by Tom Hanks in the context of an exchange of prisoners of war between the United States and the Soviet Union. There's a sniper over there.

Then the Soviet spy, Mark Lyons, did the same again.

Tom Hanks: “Rudolph, is there any chance?”

Mark Lyons: “Possibility of shooting me?”

Mark Lyons: “Will that help?”

“Would it help?” in our language

“Is worrying about anything different?

Wouldn't it be better to worry about this scene anyway? I thought for a moment if I could dodge it quickly if something happened while paying attention, but when I thought of finishing the sniper with one shot, ah! I see! there's nothing to do What a useless worry!

This is one of the articles about worries floating around on the Internet.

People have 5 to 6 thoughts a day. More than 90% of them are unnecessary worries.

Also, more than 90% of useless worries are worries that you had already done yesterday.

It is a story of many people worrying about writing novels and buying things by themselves that will never happen.

definition of worryis 'I'm not relieved, so I burn my stomach'.

Looking back, it seems like I'm just thinking without doing anything to worry about.

Anticipating risks, as comes from project management, and not thinking about how to deal with anticipated risks.

It is said that most of the worries are worries that will not happen.