It's interesting to see how Steve Jobs first showed off a new product. At this Macworld 2008, Steve Jobs showed off a slim laptop called the MacBook Air out of the envelope. 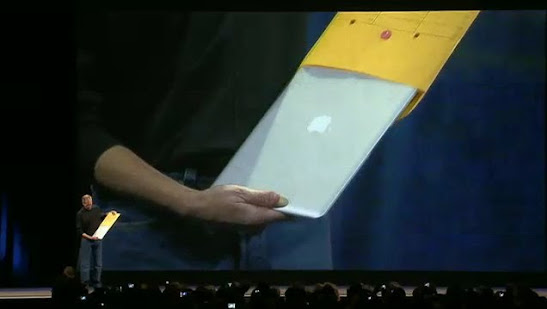 As I looked at the laptop I pulled out of the yellow mail envelope, I said, “Hey! That's exactly what you do! This is marketing!” I exclaimed, but somehow it was not unfamiliar to me. 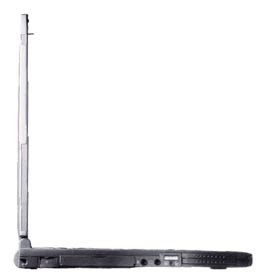 While I was thinking about not having a case, I happened to see a yellow safety mail bag at a stationery store. The notebook is the size of a B5 paper, but there was a mailing envelope that fits, and there is a squid inside the envelope, so it's perfect as a sub notebook case! It was. 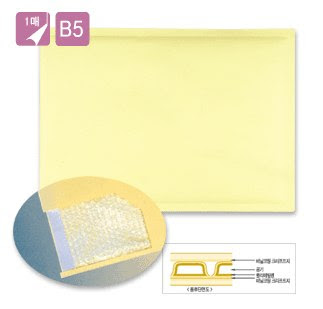 If you put your laptop in the regular paper bag that Steve Jobs showed you in the keynote, it would be a bummer. Be sure to use a postal envelope with a seal inside, like mine. I used it until the bag was tattered, and there was no problem when I put it in the bag and carry it around. People used to be surprised when I pulled out a yellow postal envelope from the bag and took out a laptop from it.

this envelope Airmail They say it is sold under the name . Just like me, you can buy a safety mailing envelope with a peep inside at a stationery store...

I don't know if people would have thought of putting a thin sub-notebook in a safe mail bag like me, but what I'm interested in is How Steve Jobs Shows New Products to People for the First Timethat it was used as

Even someone like me who carried a laptop in an envelope never thought of using it as a way to showcase the product. Of course, that's also because I don't show new products, but do I want people to see it for the first time in the first place? It will be visible only to those who are thinking about it.

This is the way to go when you create a new product and think about how you can communicate its value to people. To find a way to use a postal envelope as a way to show people a thin and light sub-notebook like Steve Jobs, or to use a safety mail bag like me to use a sub-notebook when carrying it in a bag No, the average person should do research and brainstorm. Of course, you will need to do your research properly, and you will need ideas from various people.