MacBooks and MacBook Pros have a built-in webcam, iSight. As shown in the picture, there is a small camera on the LCD. 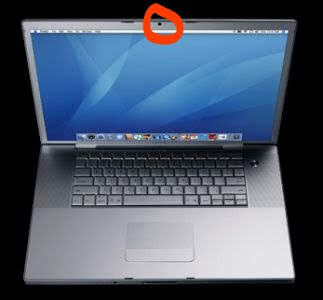 If you're using a MacBook, you'll find the usefulness of this 'built-in' webcam. Because I use it often.

In fact, if it is built-in, the disadvantage is that it cannot be replaced with another webcam. It's not difficult to use even a small web cam by connecting it via USB, but it's less useful than when it's built-in.

The problem with the MacBook webcam is that the camera orientation is fixed. So only the person looking at the laptop screen can shoot. 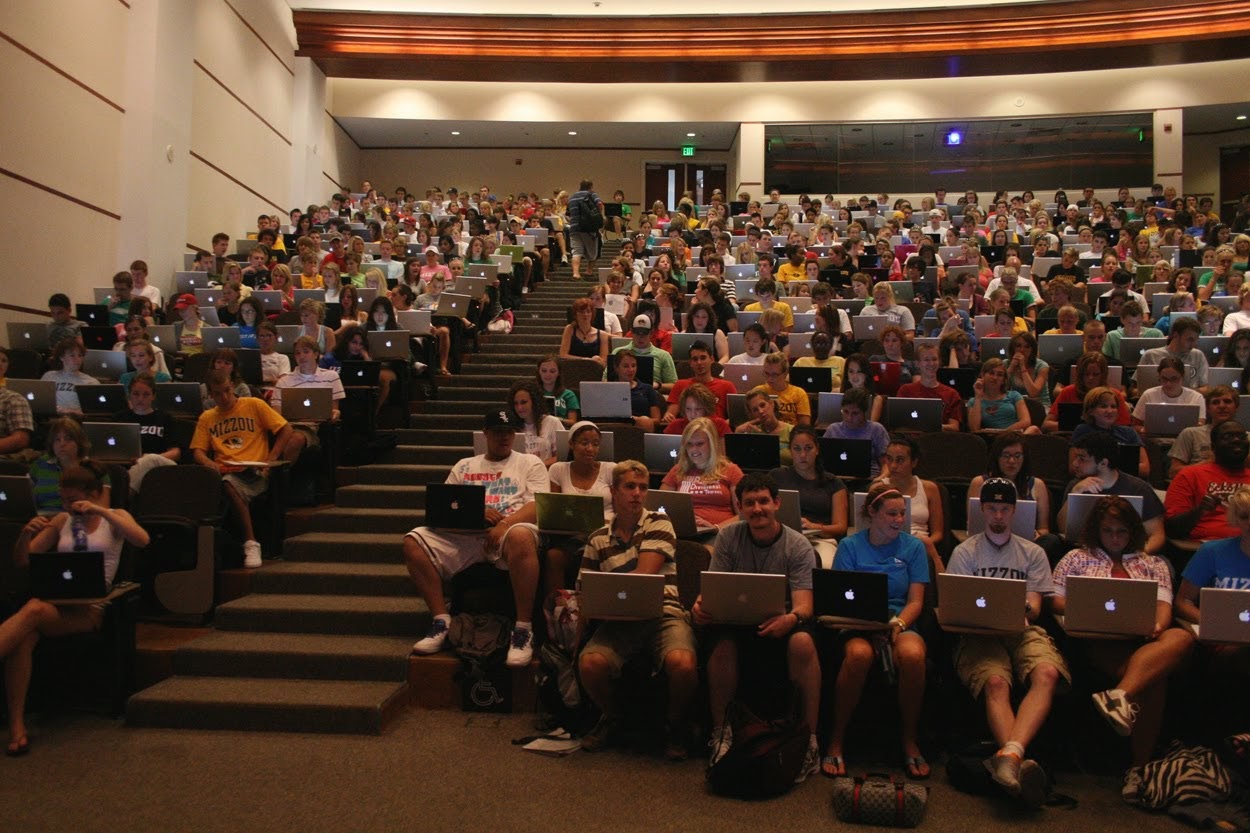 Even though it's built-in, it would have been nice if it could just be rotated back and forth.

Perhaps the design impression did not seem to do so. As a result, usability is withheld for design. 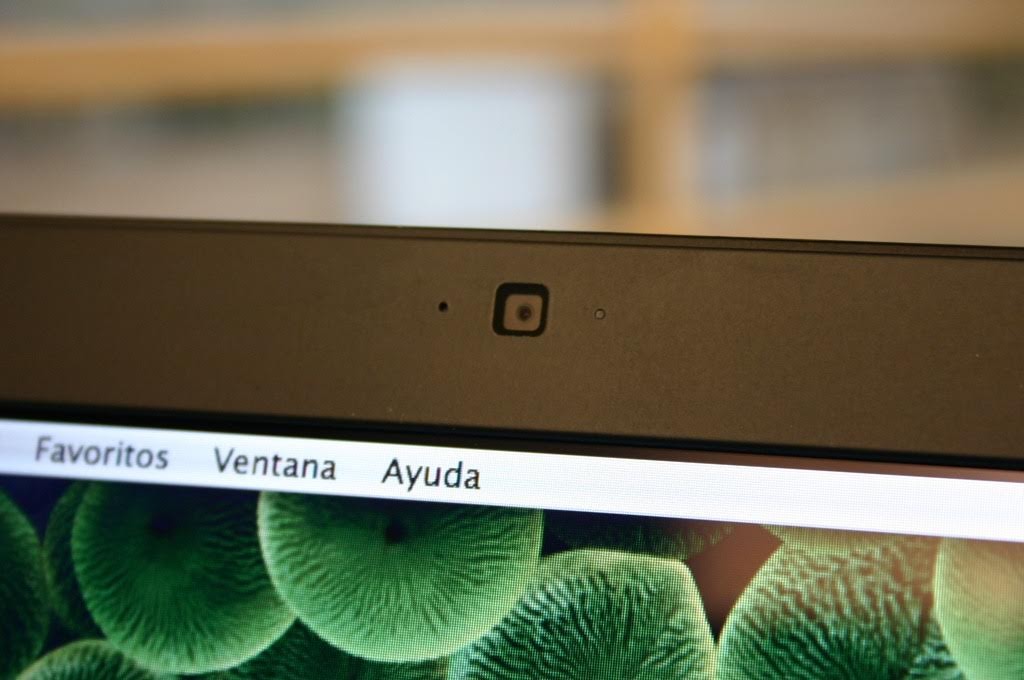 How to take a picture of the front with a macbook cam?

There is a way to take a picture of the front. You can do this as in the picture. There is a cam on the side where the LCD is. 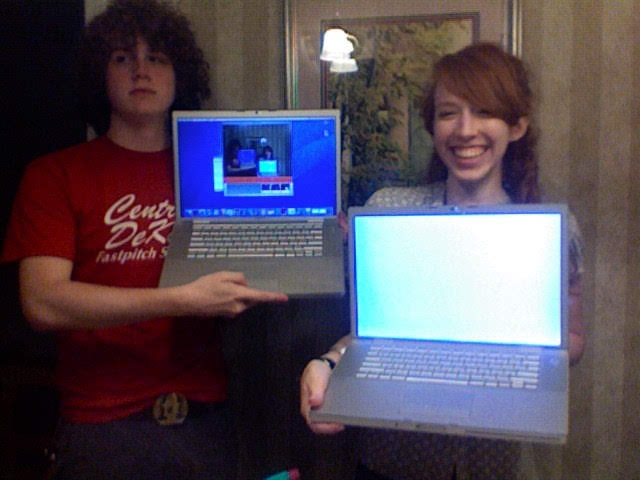 Another way is to use a mirror. Is it normal?

huckleberry There is a product that can be used with the MacBook and MacBook Pro.

All you have to do is mount this little mirror on top of the camera.

This allows you to take still images or videos directly from your MacBook during lectures or meetings. 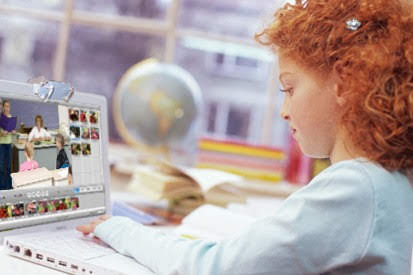 It can also be used as a camera replacement outdoors. I don't know how long that will be. 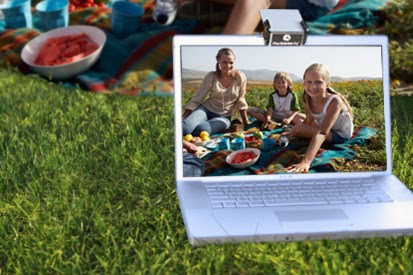 The idea is really great, but the implementation is simple. This would be the idea. Perhaps you'll only know when you see these ideas come out. If you think from the beginning, very few people will ever think. But when you see it resolved, “Oh! This is it!” And you can say, "It's nothing."

It sounds like an idea to turn the MacBook's camera, which is uncomfortable when taking pictures of the front, into a useful tool again.

Perhaps some people felt uncomfortable because the cam of the MacBook could only take pictures, and some people didn't feel it at all.

There will be people who feel uncomfortable but have never thought of a solution, and there are people who thought about a solution but didn't think of it.

If you think of interaction design as making something useful for people to use and as a problem-solving process, it's worth taking a look at this invention process.