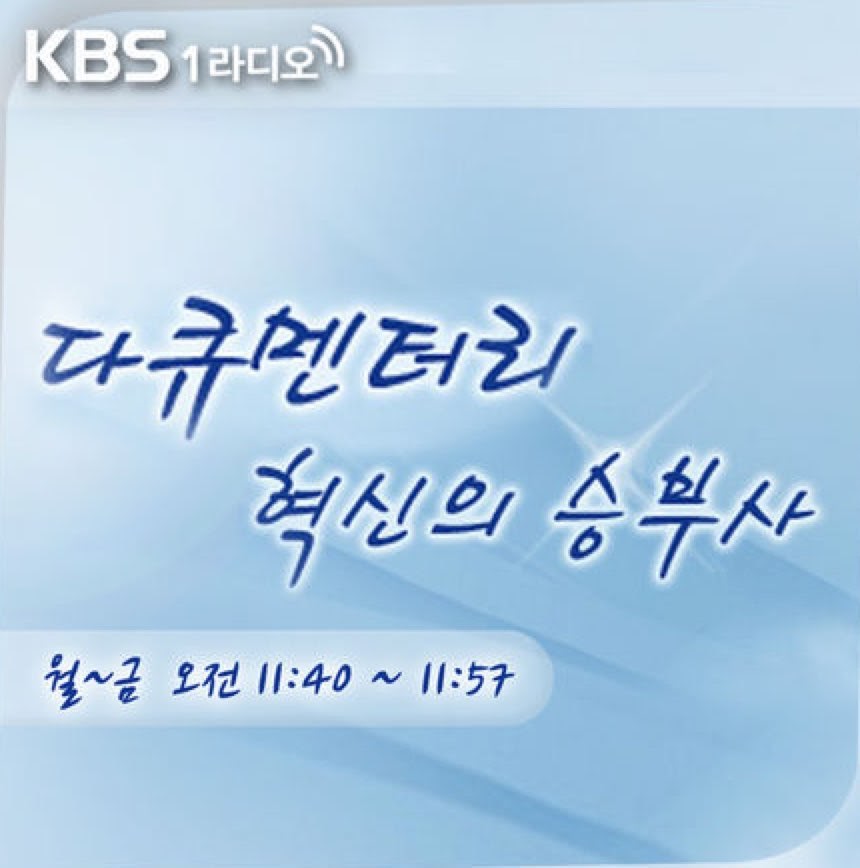 Author of Almost All of IT Jeong Ji-hoonYou are the lead, and the story progresses like a drama, so the feeling is more limited.

There are 5 episodes in total.

Episode 2 Until Hangul appeared on the monitor (Ep 43)

Facebook is a story about starting a business with one product and going to success. Hearing the story of Bill Gates, who dropped out of Harvard, later dropping out of Harvard, there are a lot of stories about investing or selling, and talking about advertisements on Facebook. , succeeds in growing from college subscribers to high school, but fails at work-only Facebook, suffers from privacy issues by creating a news feed, is shaken by Terry's $10 billion investment in Yahoo!, succeeds in full disclosure, and becomes a platform were impressive At first, he programmed by himself, but eventually Moskovich and other developers made it. I think I need to get along well with friends and people.

If Facebook was a product, Son Jeong-eui had to set a vision, study abroad in the US, invent, and meet mentors well, have confidence in the future of the Internet, and push through mergers and acquisitions. It was a game-winner and the distribution felt great. I bought and read a few books about Son Jeong-eui, and looked up a lot of lecture videos, but the story I heard through this drama gave me a different feeling.

On the Alibaba side, I studied English because I liked my English teacher, so I improved my English again, so I went to an English college, and I was good at English, so I was good at overseas business. point. You may not create a service, but the founders plan and make it. However, it is looking for an important business or service direction. The importance of co-founders. It may not make a service, but a leader seems to be a leader.

I put it on my iPhone while commuting and listen to it as a podcast, and if you are an IT person, you can understand it to some extent. 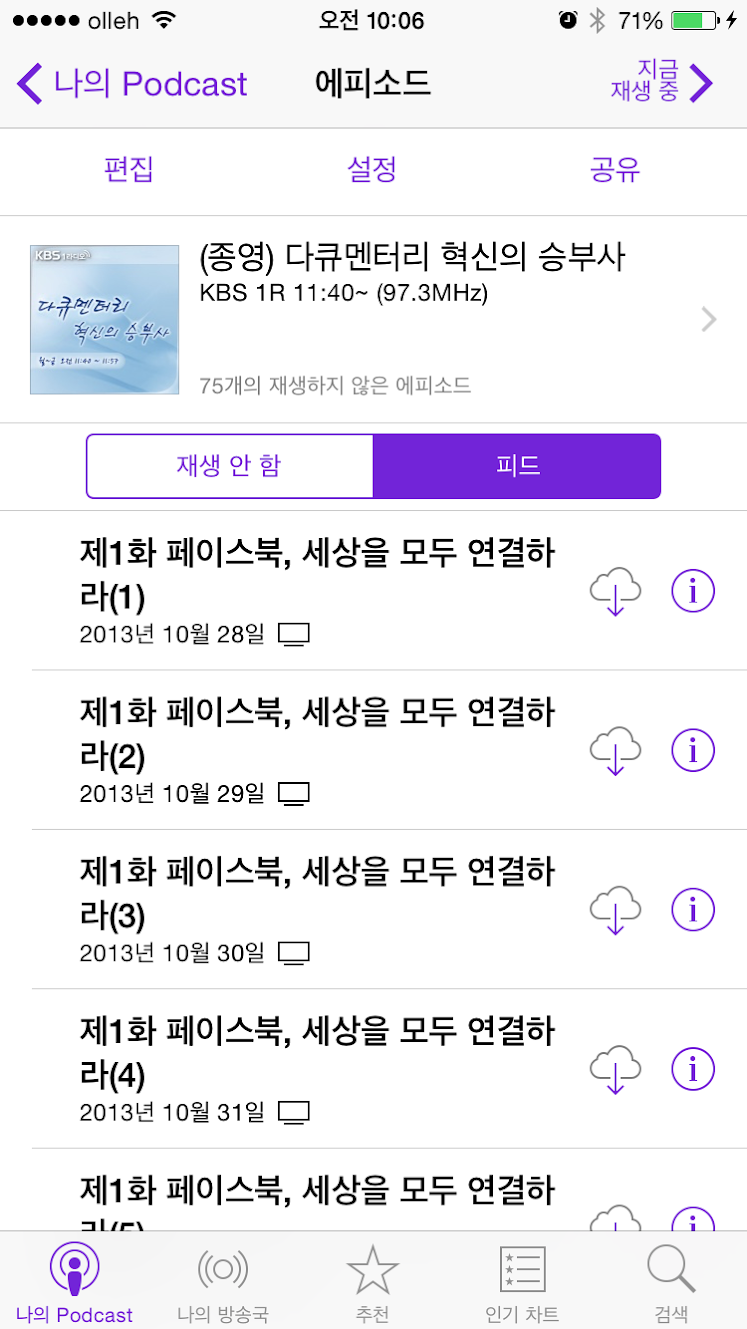