Due to the nature of the business, it is necessary to manage screen captures, images that can inspire, and photos taken while touching these and other tools, and I think I have found a tool that can manage this.

I often just put them all in a folder, but it's annoying, but it's always good to see them if you tag them. It seems that there are many cases where the capture of the apps in the .

I looked it up and found out which apps are useful for capturing the screen of a smartphone or a browser on a Mac or managing the captured images? that ember 와 Pixa there is 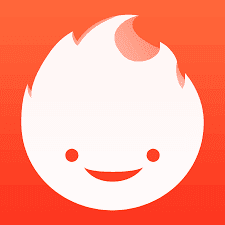 Ember is available for Mac, iPhone, and iPad, and has good screen capture and tagging features. In particular, the iPhone and iPad apps are convenient because they have a function that automatically loads the screen capture images in the camera roll. You can also view them separately by device, such as a tablet or the web. Like Evernote's Sketchy, the ability to add lines or text to an image is also good. Of course, it's not free. 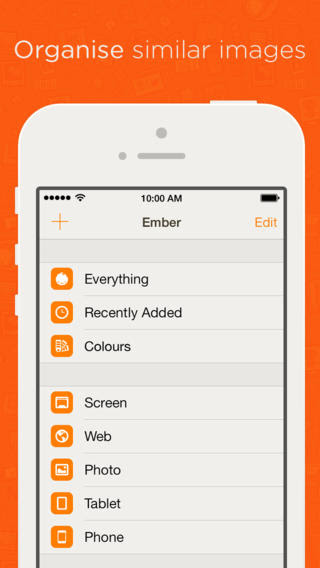 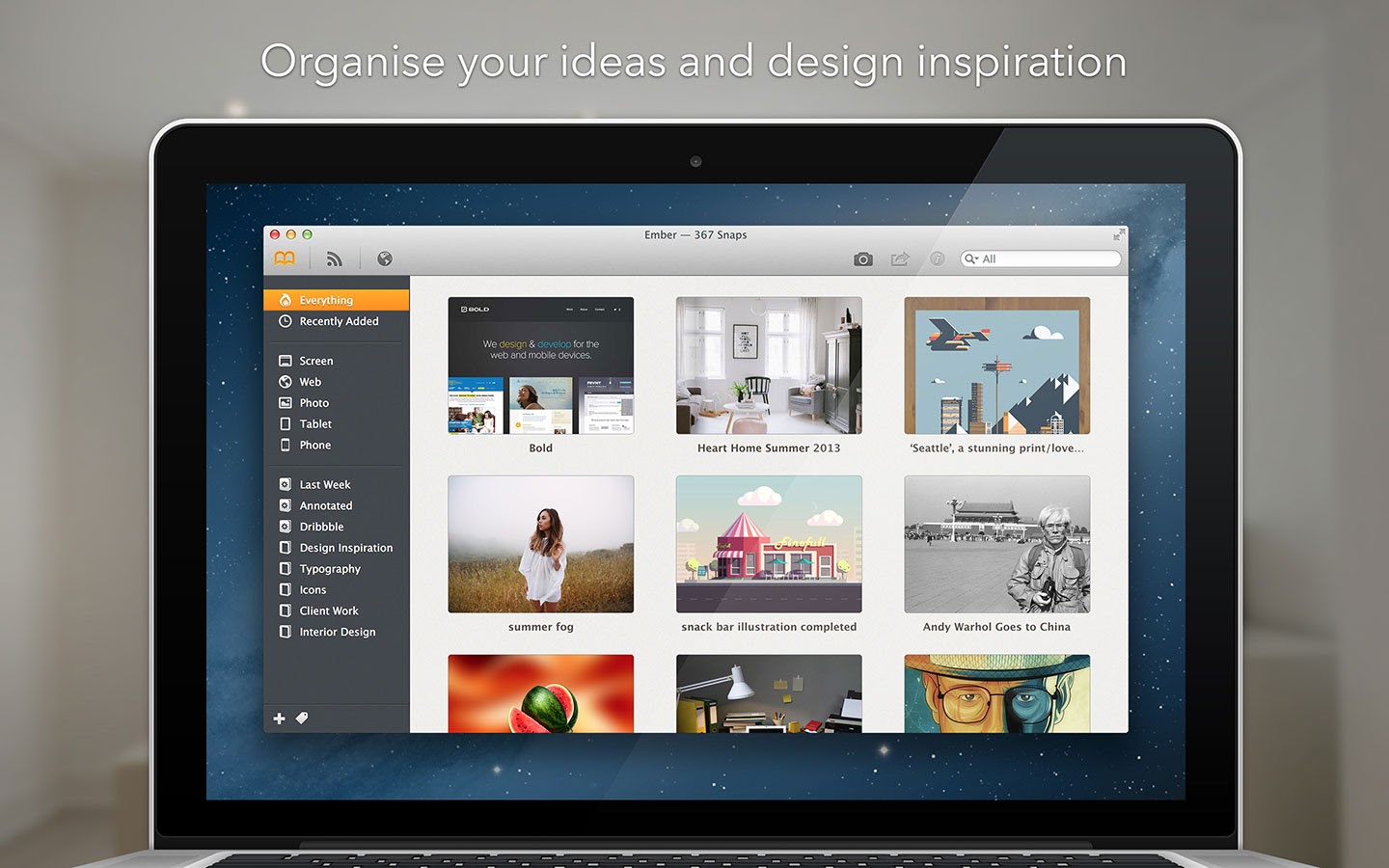 I used Ember for Mac in sync with dropbox by not only using screen captures and images on Mac, but also on iPhone or iPad. don't use it now I liked Ember's tagging function, so I tagged it for a few days, but there were many cases where the synchronization between Mac and dropbox, iPhone, and iPad did not work properly.

In addition, as the number of images managed by Ember increased, there was no problem in Mac, but ? As the capacity is occupied by the iPhone or iPad, there is a limit to the capacity of the device, and in the end, this app manages the image DB on its own. The tag function even subgroups, so it's really convenient... . 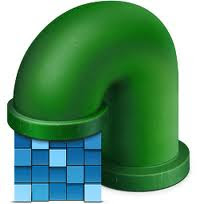 Pixa does not create its own DB, and has a function to manage images in dropbox or folders immediately, but it is not used well because there is no tag function or Ember, and there are no iPhone and iPad apps. 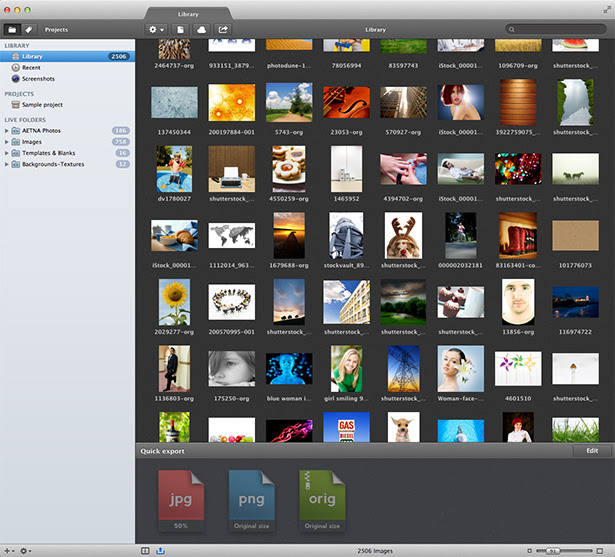 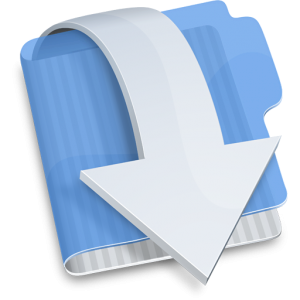 I ended up throwing away Ember or Pixa, Leap, and just manage the images with your Mac's file system and tag them with OpenTag. Open tag makes sense if you keep using Mac, but it seems to be more flexible than being dependent on an app called Ember. 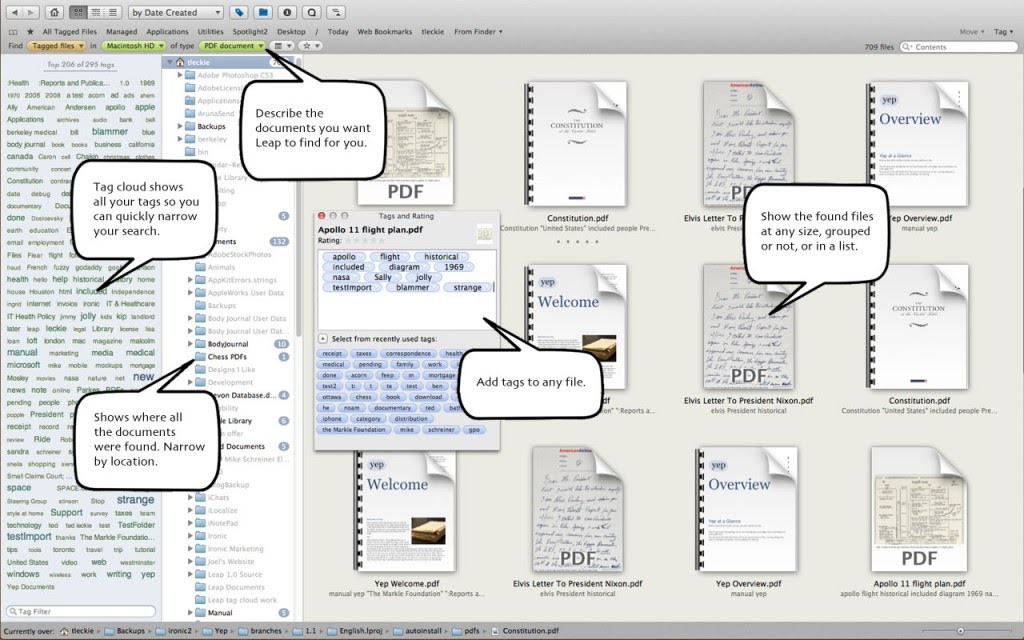 I think it would be good if apps like Dropbox have images in the cloud, and clients can modify image properties by receiving cache-like views and Mac's open tag specifications. There is a Leap for iPhone and iPad, which I wish I could edit the OpenTag attribute of a file in dropbox for Mac.

Even better, it would be nice if the image could be managed by GlevelVal, not the file itself. It goes into one Evernote post, and you can see only the photos again... ?

In the end, what I want to write is a tool that collects examples, records problems and found solutions, like an interaction design pattern site I made, and can be used for further inspiration. It would be nice to be able to use it on portable devices like these days.

Image management is just a format called image in the case...