The beginning of knowledge management through the interaction design pattern is to collect several cases. Nowadays, in the mobile era, there seems to be a lot of collecting examples of screens and interactions of mobile web or apps on mobile devices.

Therefore, it is also necessary to manage the screen captured images on the mobile device, but those using Mac and iOS ember The app is fine, and the method through N drive or dropbox seems to be fine. so on mac Pixa can be managed with

Here, we will introduce how to automatically upload images captured from mobile devices to dropbox.

If you use the IFTTT app, you can only upload the screen capture image to dropbox (I thought it would be nice to have something like this, so I looked for it and found it! I was thinking of making an app that brings only the image to the app and uploads it to dropbox when you take a screen capture, but if you use this app, you don't need this) 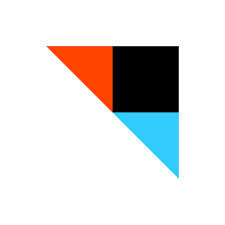 If this is the case, the abbreviation for this is IFTTT.

You can create the recipe “Only upload screen captures from the Photos app to a specific folder in dropbox” as follows.

IFTTT Iphone, iPad, Android there is an app, 웹there is also

Install the app, sign up for IFTTT, and add a recipe. 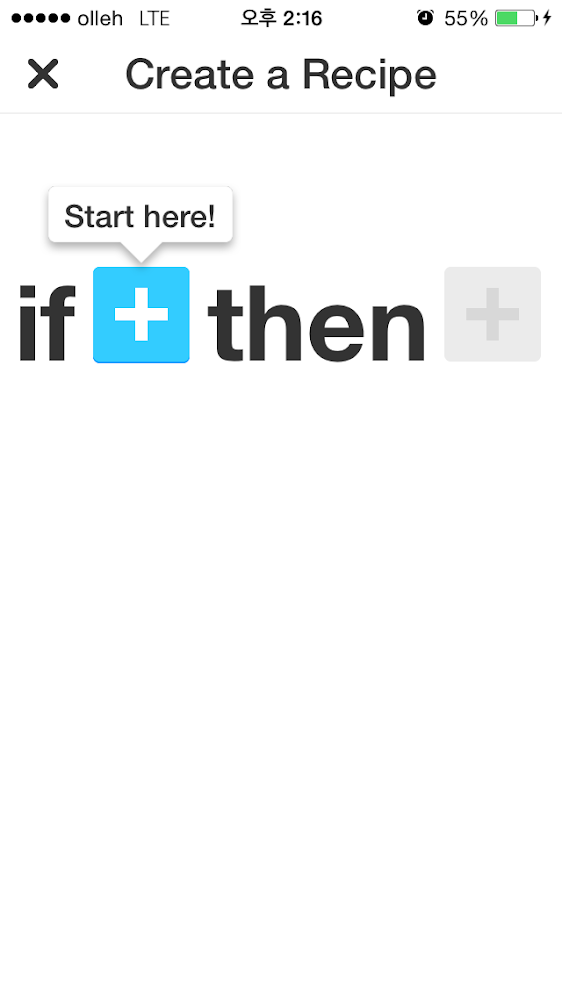 Press + of the condition you want to operate, find the photo app, and click + on 'New Screenshot'. 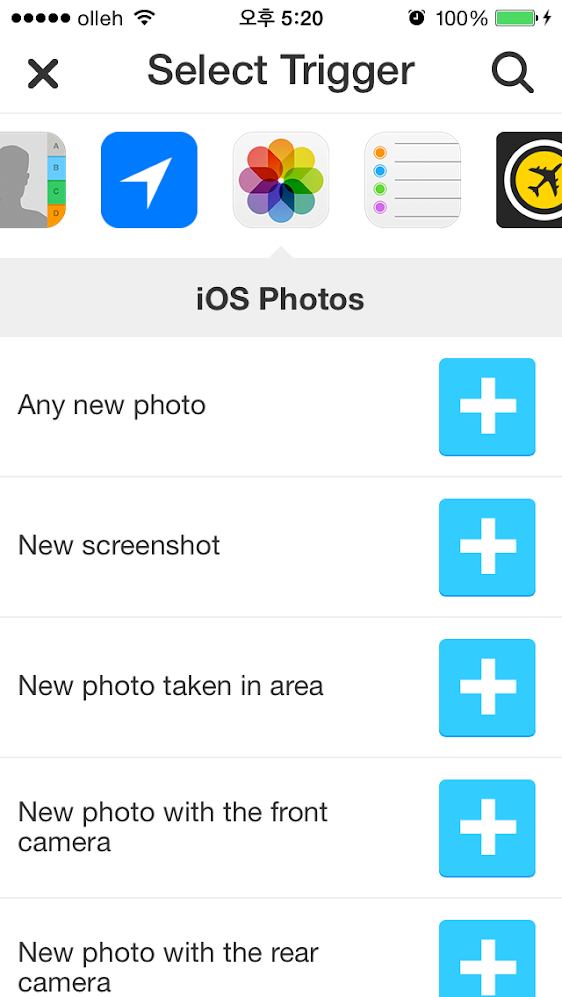 Then, press + to operate, find the dropbox app, and press + “Add file from URL”. 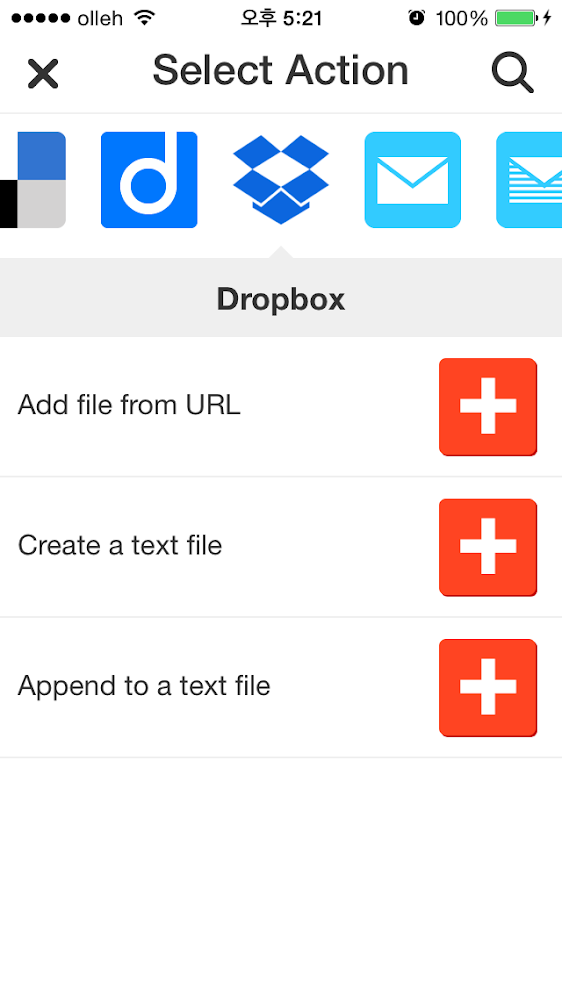 Then, the recipe “If there is a new screen capture in the Photos app, it will be automatically uploaded to dropbox” is created as shown below. 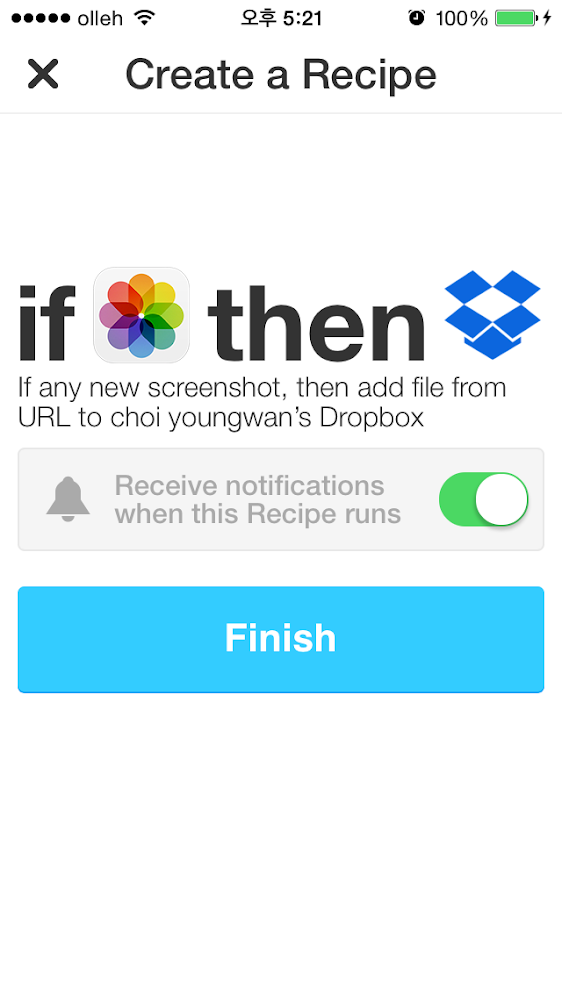 But by default, it is created under the IFTTT folder in which folder of the dropbox to specify here, but this can be modified. To edit, press the pill icon in the app and you can see the list of recipes you made. Then, tap the recipe you made there, press edit, and then edit the 'dropbox folder path'. 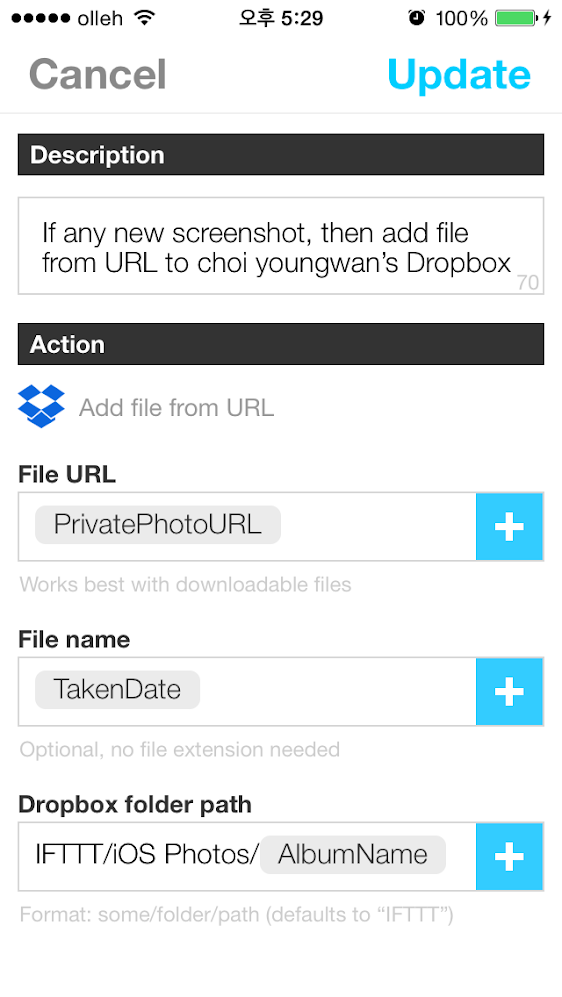 If you want screen captures to be uploaded only on wifi, turn off 'Use Cellular Data' in sync options in the settings of the IFTTT app. 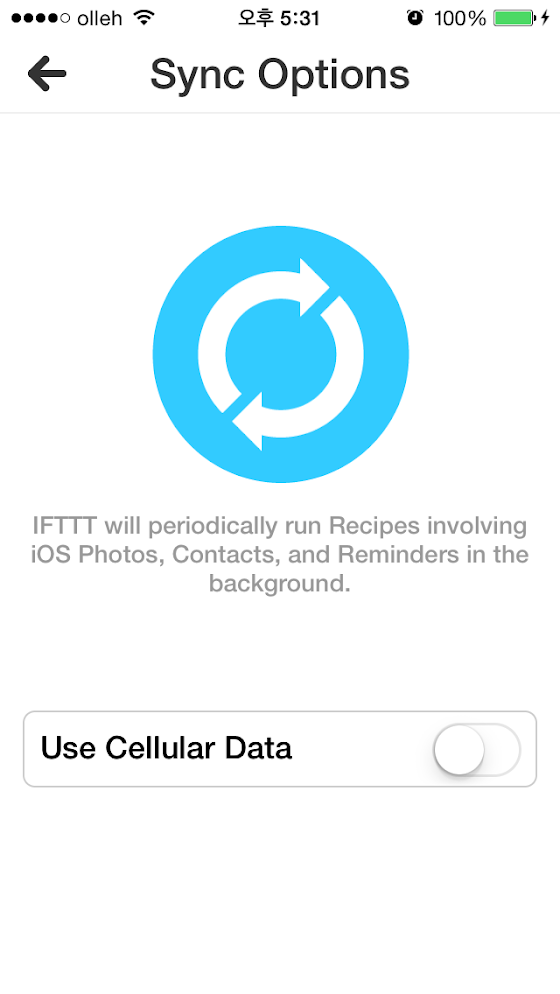 Someone made a recipe like this and shared it. Add my iPhone screenshots to Dropbox You can just use this.

Android users can select a picture as an Android picture as shown below. 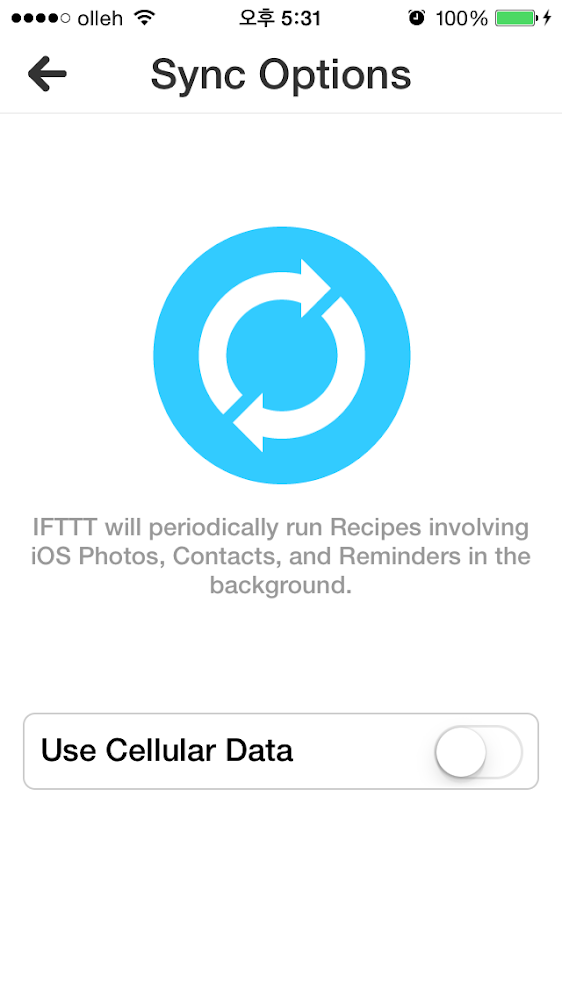 Now, files captured from iPhone, iPad and Android phones can be automatically collected in drobox.