MacBook rarely reboots, but sometimes the screen is 16 colors after forcibly shutting off or rebooting. This happens when you log in. In some cases, when I woke up after sleeping, the colors came out properly.

My MacBook's wallpaper is full, but the screen comes out like the picture. 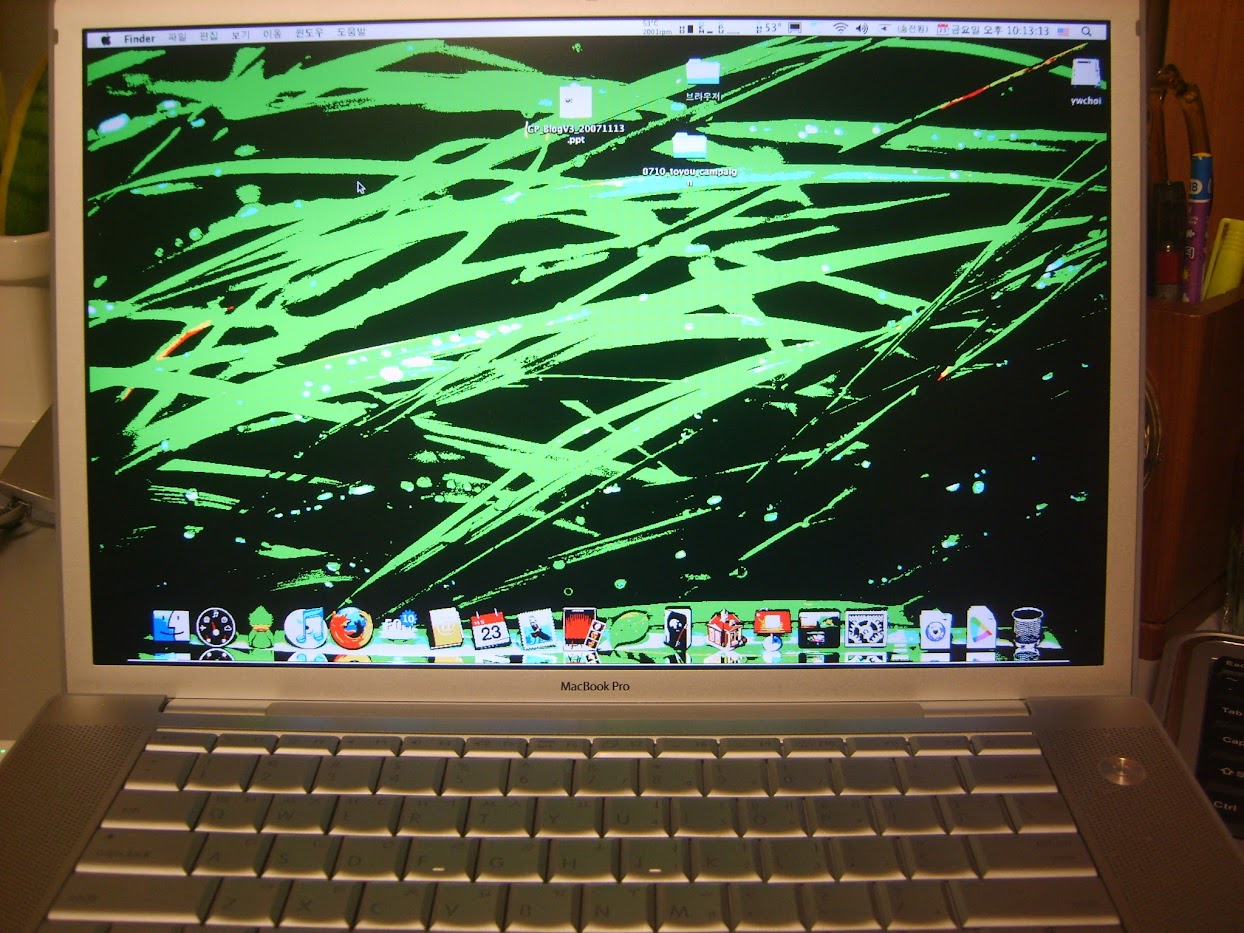 The original screen is shown below. 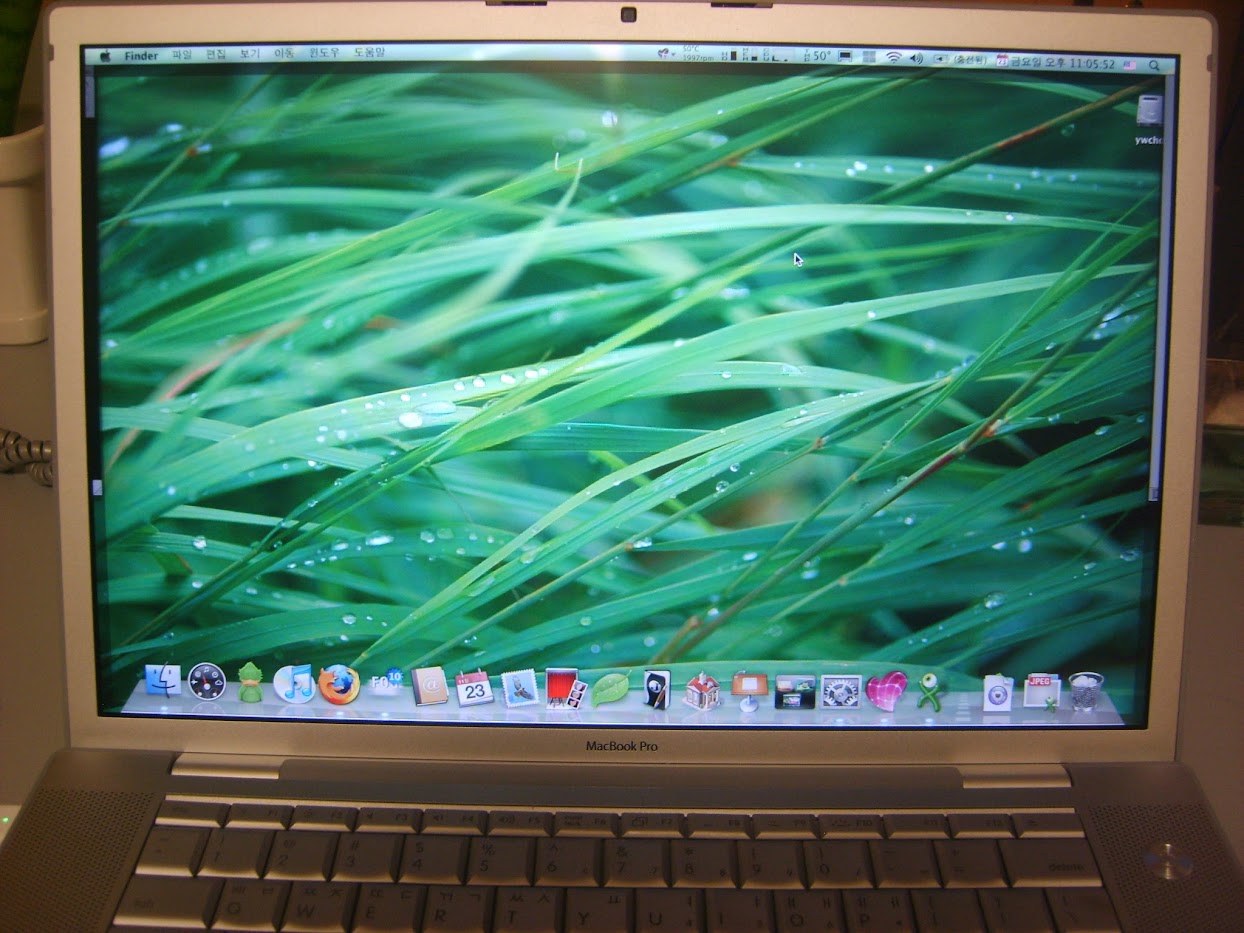 Investigating the cause of this, I found that the display was saved with maximum contrast. I haven't modified the display environment, but it looks like it's saved incorrectly.

If this happens after forcefully shutting down the computer,
If you go into System Preferences and open the 'Accessibility' window, you should see that the contrast of your display is at its maximum.
If the contrast enhancement is set to normal, the color will come out as expected.

It seems that Mac doesn't mean that you don't have to know these things. This seems to be the strength to know if you don't want to go to the AS center.

Skitch I took a screen capture in beta and immediately displayed pictures and text.