However, when this clear gothic is viewed in Firefox 2 on a Mac, the letter spacing appears overlapping.

I didn't know that until I got a Mac. I got my macbook pro 2 weeks ago I found out when I switched from Windows to Mac. I have firefox several extensionsI have been using it for over 2 years and switch to Mac, but use Firefox instead of Safari.

I tried to capture the screen of my blog, which is based on clear gothic. 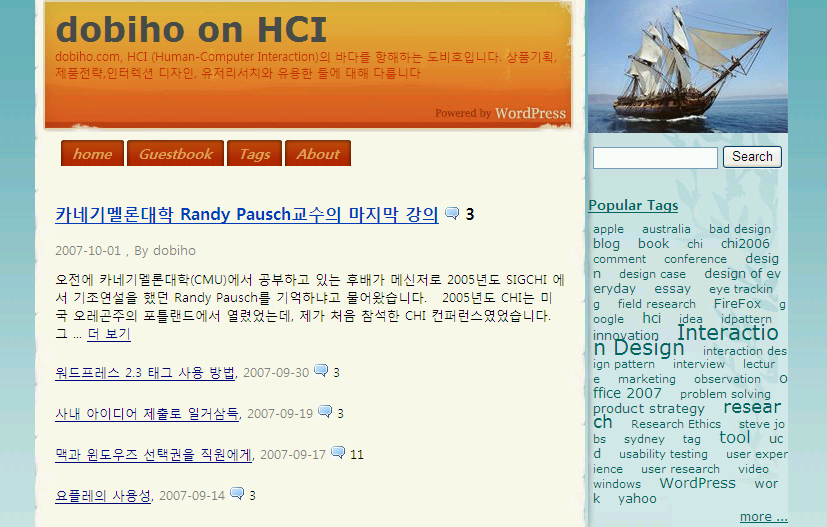 You can see that the letter spacing is overlapping. I don't know if the clear gothic font itself is the problem or the font rendering in Firefox 2 is the problem. 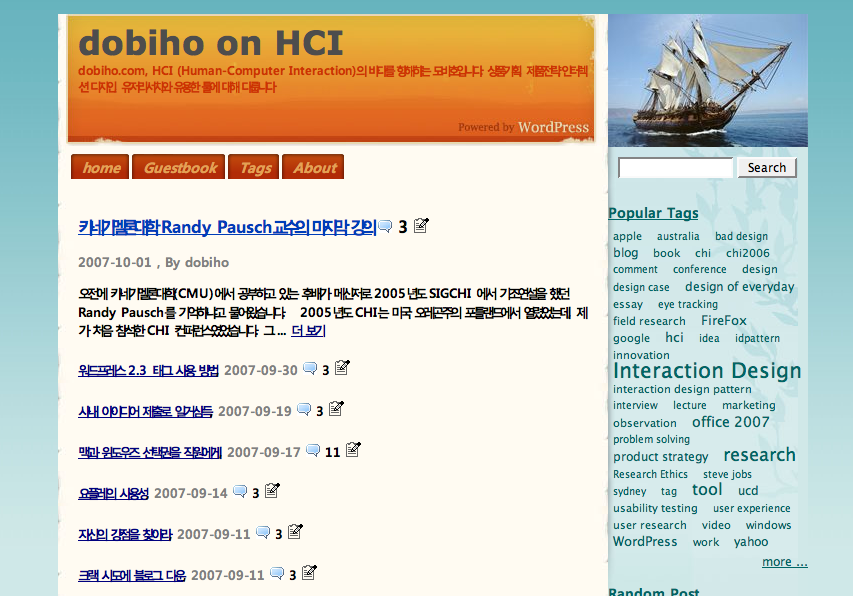 I don't know what has changed with regards to the font, but it looks fine in Firefox 3.

Download the nightly version of Firefox 3.0 so you can install it. Existing Firefox 2 is not upgraded, but installed together, but both are not running at the same time. However, you can use it with Firefox 2 at the same time if you change the profile. 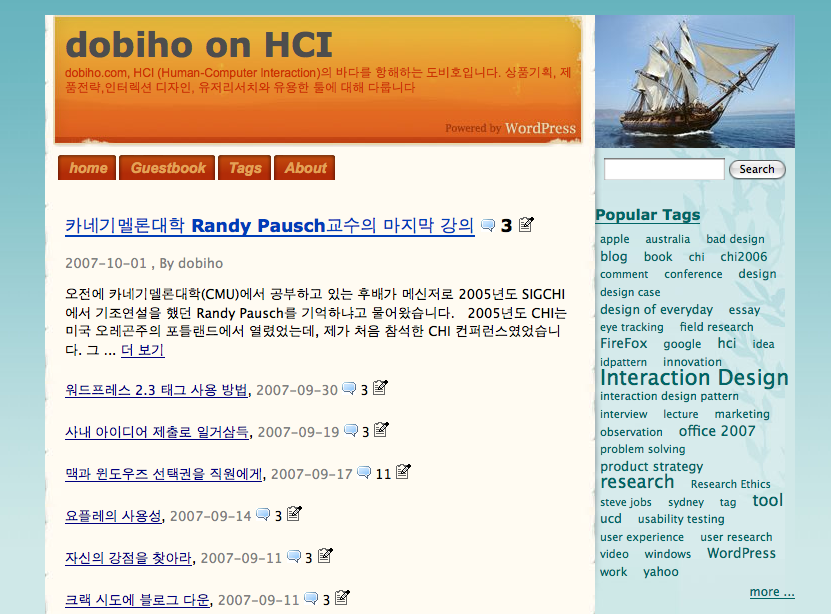 In the end, I changed the font of the blog from 'Clean Gothic' to 'Gulrim'

Changed the font to Arial. Until the full version of Firefox 3 is released, or unless you add the source code that specifies the default font according to the OS and browser, it seems to specify the default font.

I didn't know that cross-browser would get caught in the font called Sunny Gothic.

In Safari, the clear gothic font looks good. The readability of Hangul fonts seems to be the best. But I can't use Safari because of Firefox's plugins. If you go to the auction product information page, there is a part that is not visible in Firefox. In that case, firefox on Windows IE tabClick to view only that page.

Pages with clear gothic are often viewed on safari. IE-only sites should be viewed in parallel. I don't know what this is doing.