It seems that many new employees these days write business plans, service plans, and screen designs. When examining documents or interviewing, there are many cases where the company has practical experience through classes, clubs, and company internships.

But, I amknow how to write a business or service plan New recruits Rather, I prefer employees who have a solid background in philosophy, history, economics, programming, basic principles, or philosophy. It would be even better if there was a passion that aligns with the company's work and one's own vision.

A job at a company is a skill that can be achieved by learning from seniors, but seniors cannot teach the fundamentals of the person's brain and attitude.

If you are new to product or service planning, I think it would be good to learn basic concepts, philosophies, and principles before techniques.

So, I have compiled books to understand the basic concepts and principles of user-centered design rather than business planning, UI design, or working process.

I'm sorry I didn't organize it like this for my little ones before ^^ (This is all about the internet these days.. In 98, I got a lot of questions like this from the HCI research group..) I put it together for new employees.

Of course, reading the book below does not mean that you will be equipped with the concept. That's individual difference.

Even if the concept is loaded into the book below, it cannot be said that we are making and marketing services that are useful, easy to use, want to use, and that people think are valuable and buy and use a lot.

There is also no way to draw the UI well.

The contents below are not fundamental as they are applied level, but it is still at a level that can be read lightly during commuting time, so I think this level of reading should be considered as reading a novel. Then you have to re-read it at least 10 times. Unless you find all the papers in SICHI and read them

1. design and human psychology ( The psycholigy of everyday things) by Donald Norman 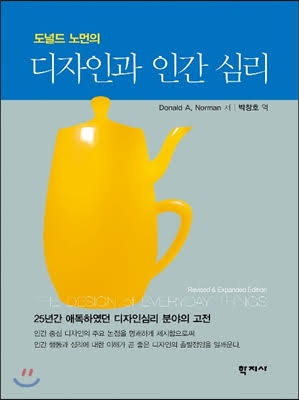 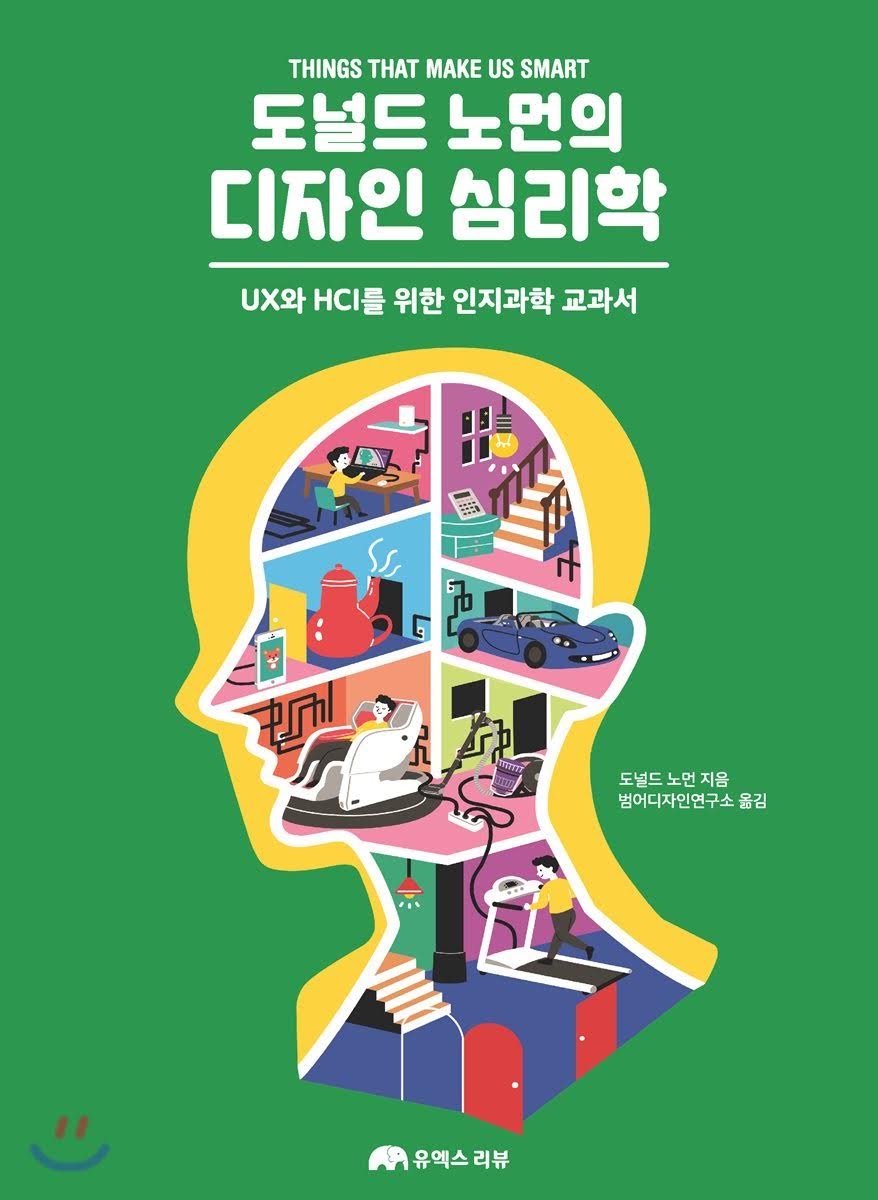 It is a bit theoretical with human-centered design principles.

Translated by the Cognitive Engineering Psychological Research Society thoughtful design It was originally published under the Iranian name, but it was out of print, and was republished under a different translator under a new name. 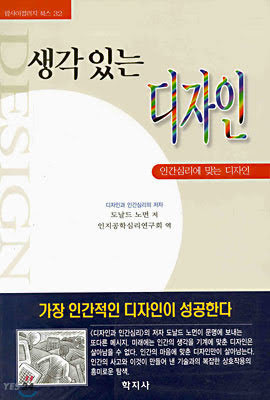 3. Design out of a mental hospital, Elan Cooper 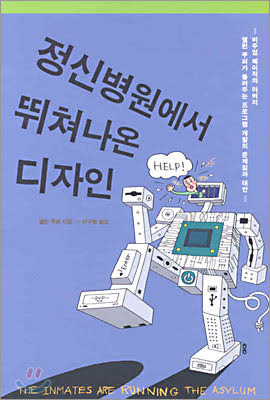 The original title was “Psychia Runs A Psychiatric Hospital”, where the mental hospital is the software and the psychopath is the developer. This book was written by Alan Cooper, who is known to have created the prototype of Visual Basic and Microsoft Project, to argue that a product or service should be designed by an interaction designer, not a developer. This process causes the difference between developers and users. And for the first time, he argued that the concept of persona should be introduced in the service from the point of view of purpose-oriented design. 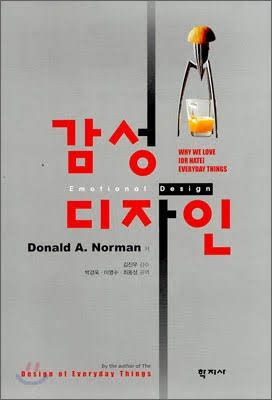 If design, human psychology, and thoughtful design say that human beings and products are the most important thing for people to do, this book tells the story of realizing that emotions are important as well as that. function vs. There are old HCI themes of usability, usability vs. aesthetics. Donald Norman talks about the emotional aspect of users that pretty things work well. 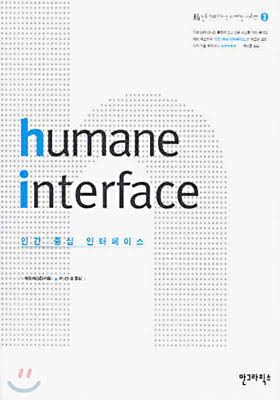 Although it was overshadowed by Steve Jobs, this book was left by Jeff Raskin, the creator of the Macintosh in the first place. Aside from the fact that there is only one mouse button, this book is a must-read conceptually.

6.  Crazy about the user experience( Subject to change ) 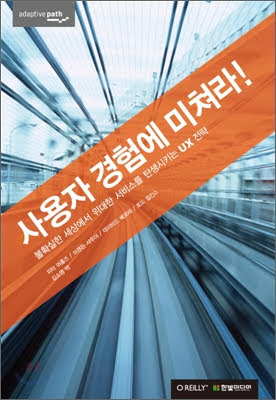 We talk about several examples of what a product strategy should look like from the user's point of view. strong in strategy

7.  Simple is not the answer ( Living with Complexity), Donald Norman 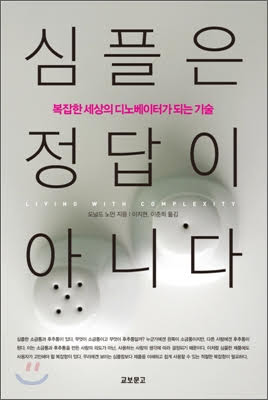 It seems like an essay to make a claim, but in it, several design principles that Donald Norman has advocated are reappearing, allowing us to reconsider the basic principles. 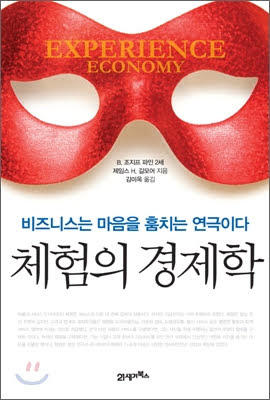 This book is out of print and hard to find. It is a business point of view that makes money rather than the planning itself, but the point of view is an argument about people's emotions or user values. 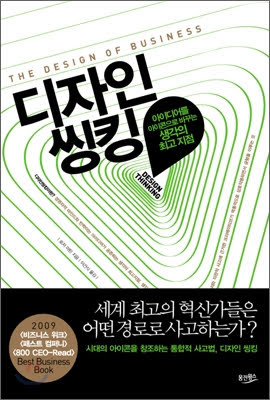 Design thinking became famous after IDEO's Tim Brown contributed to HBR, but in fact, the words and concepts were first coined by Professor Roger Martin. After reading this book, I think it would be good to read a book written by Tim Brown to focus on design. 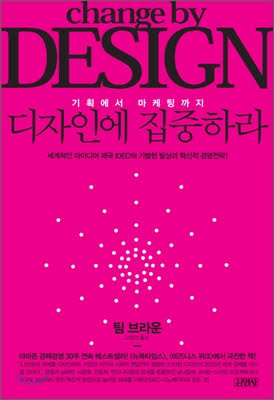 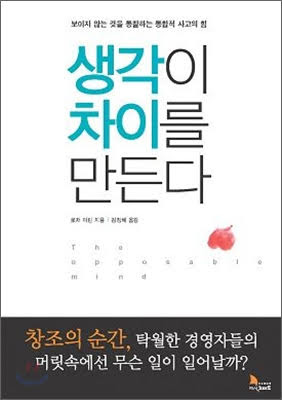 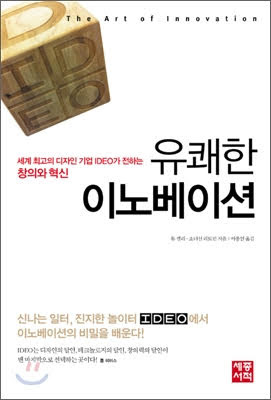 It feels like a promotional book for IDEO, but basically, you can see the process of observing users, making hypotheses, and creating prototypes. 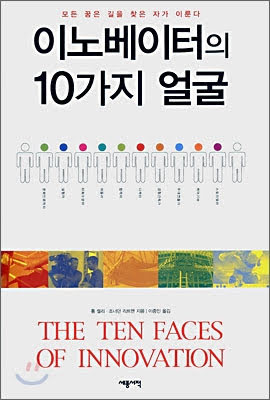 It means that they play various roles in order to create a service or product from the user's point of view.

I just wrote as I remembered, but if you have any other books to recommend to new planners, please leave them in the comments.