I replaced the 500 MB with a 1 TB hard disk because there was not enough hard disk space to store and manage photos on my MacBook albino at home. As I was preparing for the replacement, I referred to several blogs, so I will leave it as a record. 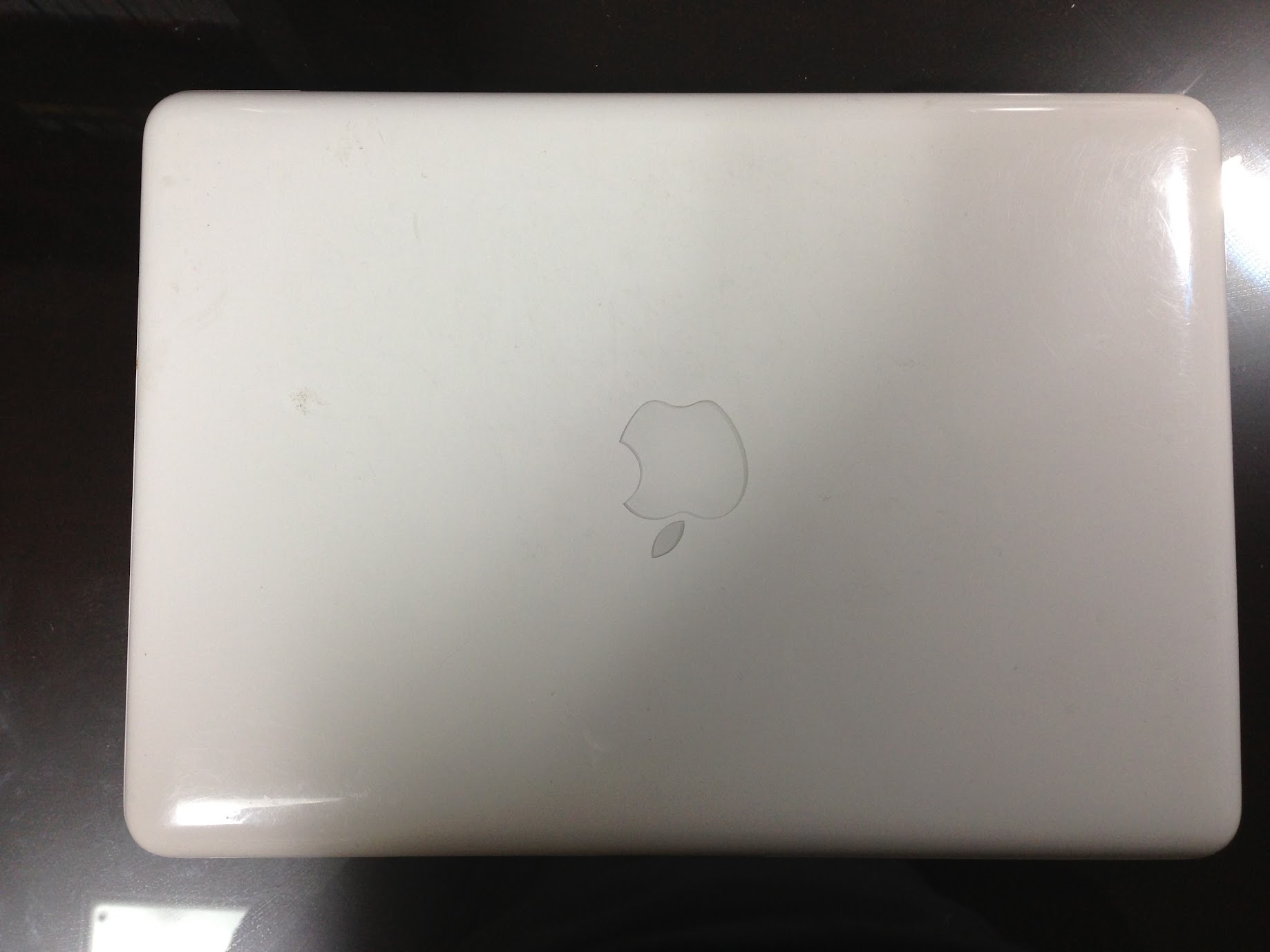 What HDD specs to buy?

What HDD did you buy?

How to replace hard disk in macbook albino 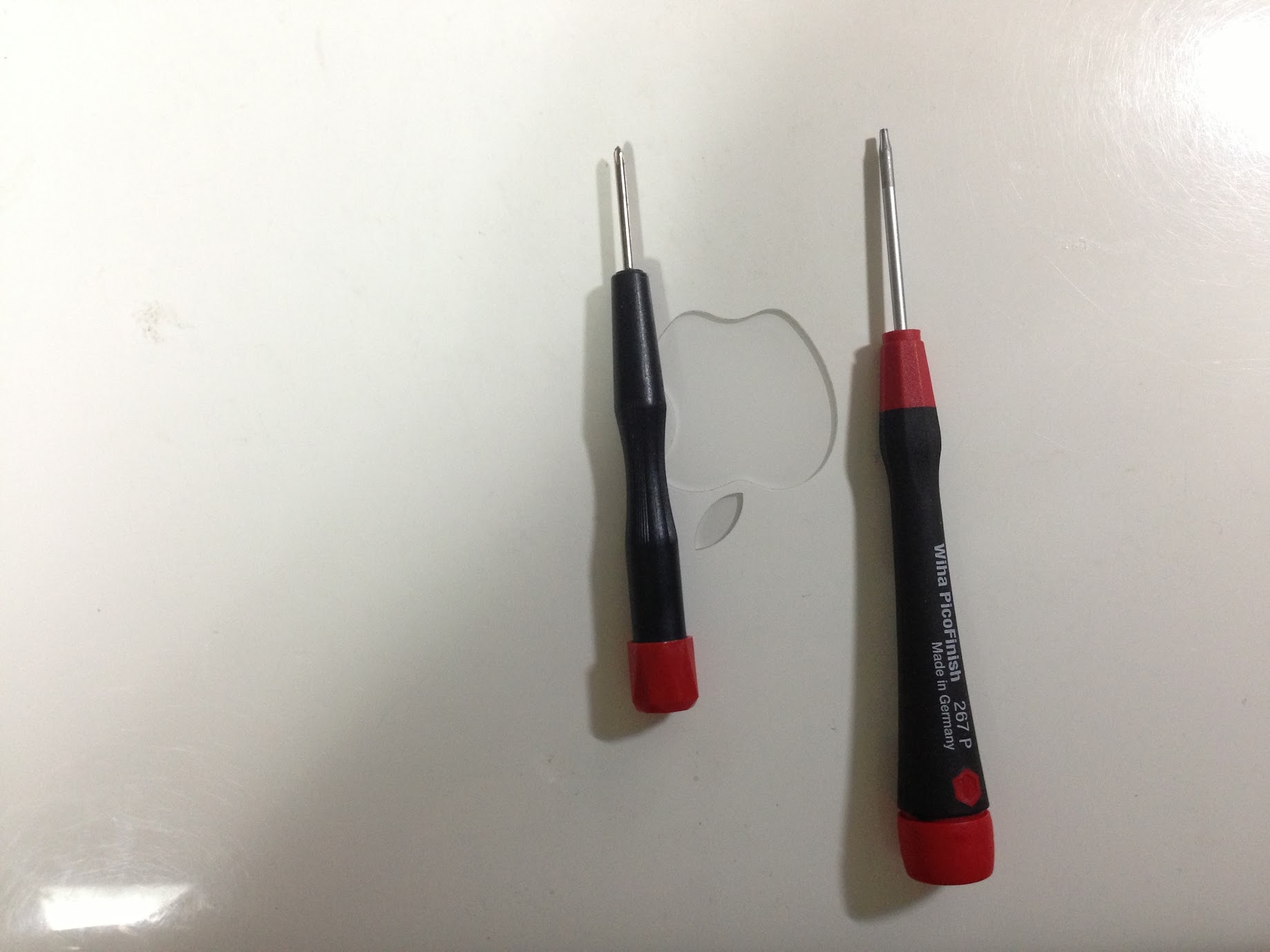 1. Loosen the back screw with a Phillips screwdriver 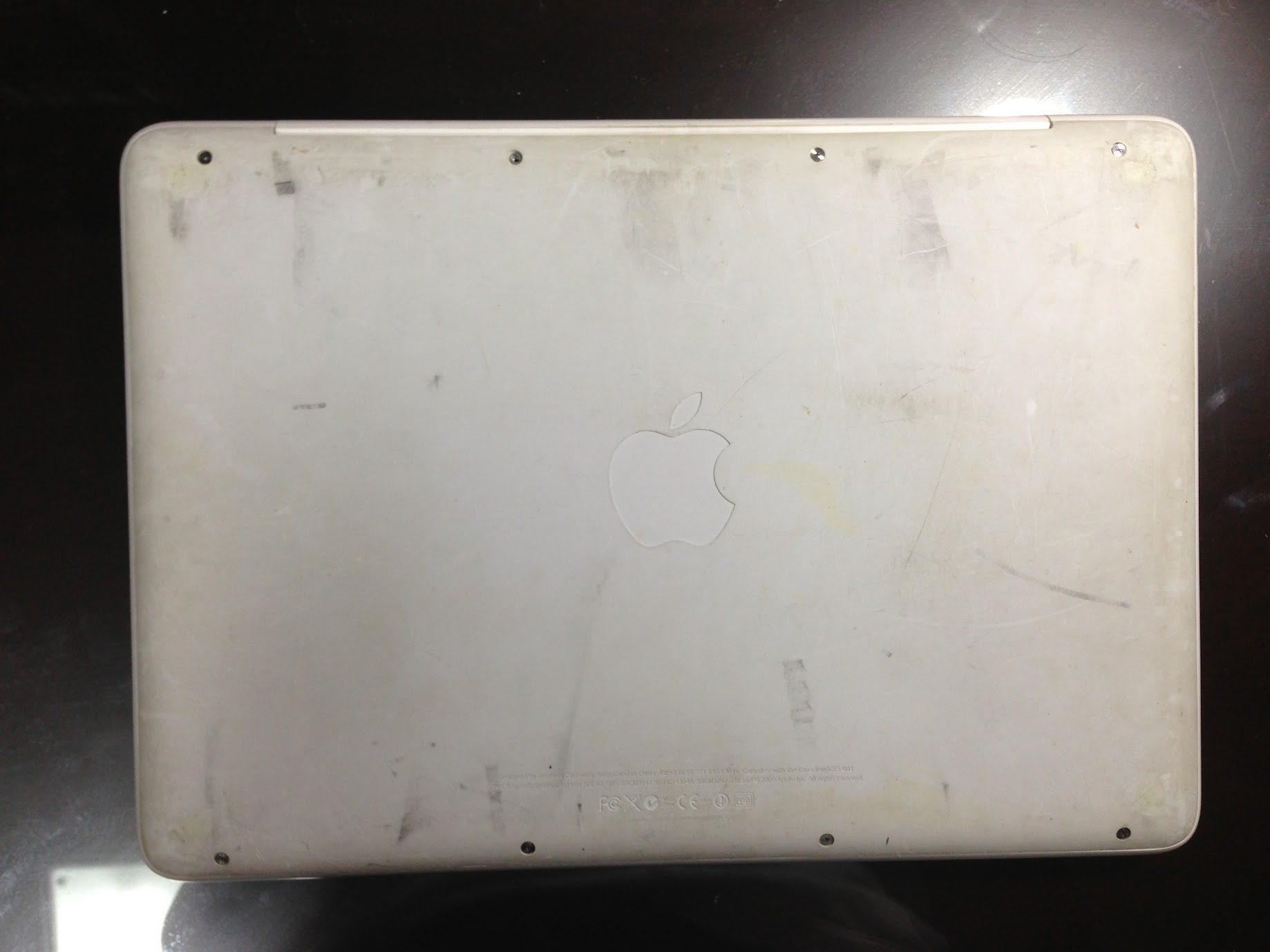 2. Loosen the screw that fixed the hard disk with a glasses screwdriver. 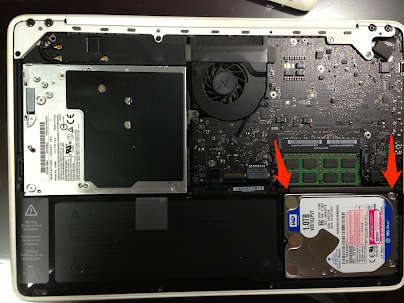 3. Loosen the four screws on the hard disk and insert it into the new hard disk. In this case, a star-shaped screwdriver is required. 4. Reinsert the new hard disk with the fixing pin and lock the fixing bracket.

5. Insert the back plate and lock the screws

At this time, the back plate enters by pressing the sides and the center.

I watched the video below.

There is a way to back up the data of the old MacBook to a time capsule or to back up and restore some, but I just backed up the photo data and a few and reinstalled it neatly.