When using multiple windows on a Mac, there are times when you want to hide all of these windows to keep the desktop screen clean. Sometimes I try to find a file on my desktop (the desktop of Windows), and sometimes I just want to go to nothing like when I turn on my computer because there are too many windows.

I've put together a list of frequently used situations.

Want to see your desktop?

When you open the trackpad with your thumb and three fingers pinched, the windows fly up and you see the desktop.

If you want the windows to be back to the way they were before, just do the reverse of the previous action.

But this doesn't hide all the windows, it literally shows the desktop. This is useful when you want to view files on your desktop.

To hide all windows and show the desktop ?

Windows has a desktop view feature, but Mac doesn't have such a feature.

Instead, you can have multiple desktops, so you can create a few more and move them to other desktops. 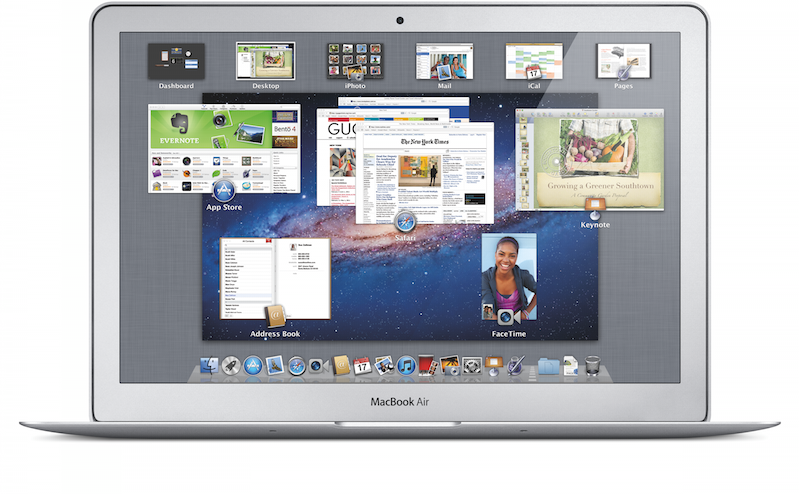 By default, there is only one desktop. Swipe up with four fingers on the trackpad to see the desktop. At this time, if you hover the mouse over the upper right?, a + sign will appear, and if you press it, another desktop will be created. 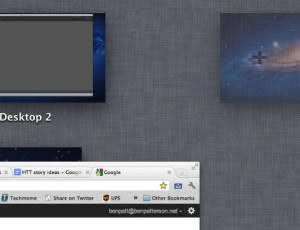 A Mac's desktop means a workspace. Originally, Xerox's Star Office introduced the metaphor of a desktop, that is, a desk for the first time, and Apple and Microsoft copied it.

So when you move to another desktop, it becomes similar to the desktop view effect of Windows. Rather, it is more effective if you define what kind of work is to be done for each workspace.

On the trackpad, you can move to another desktop by swiping left and right with four fingers.

As a keyboard shortcut, hold down the control key and press the left and right arrows. If you want to assign a keyboard button key, you can assign it in Mission Control in System-Keyboard.

How to hide the current window?

How to hide only the current application and all windows of other applications?

There are times when you want to hide all the windows of the application now because you are crazy with several applications open. In this case, press Option + Command + H.

How to close the app?

How to close the window?

Closing a window does not terminate it. Like the address book app, there are some that close the window and close, and some that just hide.

Command+w in Safari closes the current tab. To hide the safari app itself, you need to press command + h.

How to close all windows?

How to move windows?

To move a window with the trackpad, place three fingers on the trackpad and move it. The one-tap and spear drag method has changed in Mountain Lion. System Preferences > Accessibility > Mouse & Trackpad > Trackpad Options… > Check Drag Enable and select Drag Lock. (Thanks to Jeonghoon Lim for letting me know in the comments)

To see all windows?

This is an expo function that was previously sold for a fee. You can see all windows, and you can move to another desktop.

Just swipe up with four fingers on the trackpad. 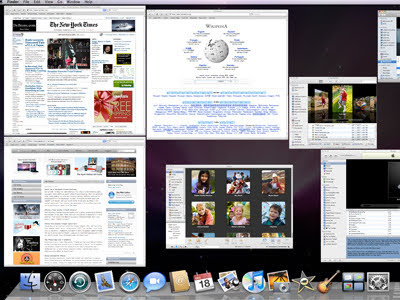 How to see all windows of the current app?

Swipe down with four fingers on the trackpad to see other windows that are currently open in the app. 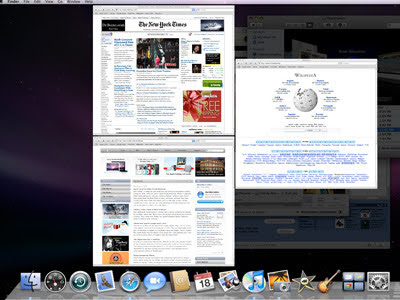 Above is a summary of how to use windows and desktop-related hotkeys and trackpads while using a Mac.

The scroll direction is the most problematic when using the trackpad and the mouse wheel together.  Mac Lion's natural scrolling and wheel mouse Please refer to