CHI 2007 This April 4th - May 28rd was held in San Jose, USA. This year, I had a bit of free time, but the hotel reservations ended, and I couldn't go due to circumstances.

Registration fee has increased since CHI 2006. However, if you want to attend training such as a workshop or tutorial rather than presenting a thesis, such as a corporate participant, the participation fee is relatively low.

I listened to tutorials and listened to a lot of panel discussions with business executives coming out and discussing rather than presenting papers. It was a very practical issue, so it was very helpful to the practitioners.

There seems to be no better program than CHI for education on interaction design and user research.

I can't find articles written by Koreans who went to CHI 2007.

Instead, articles and photos about CHI 2007 can be found at the following link.

Looking at the description on the homepage, I think the theme of CHI 2008 is balance.

CHI 2008 focuses on the practical motivations and procedures for balance and innovation in the arts and sciences, design and research. And it deals with the balance between individuals and groups, collective and remote, fixed and mobile, local and global communities that are rapidly developing in the field.

I do not know whether there is a possibility that many papers in this field can be seen or published. 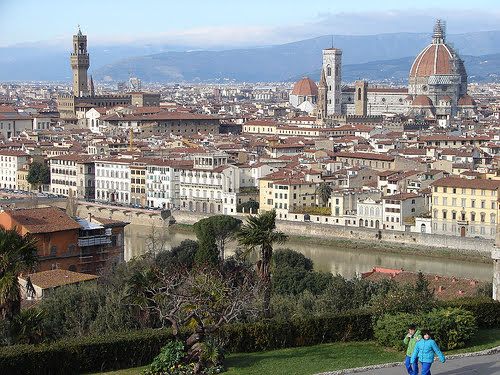 If it is held in Europe, it is said that a lot of participation is from the United States. You're going to Europe for a conference. Those who want to participate will need to make a hotel reservation early during the registration period. already, CHI2008 event on upcomming is registered, so please refer to upcomming users.

Anyway, I don't know if I can go next year.