The passbook app included in iOS 6 is interesting. 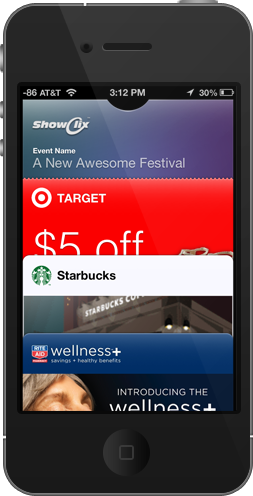 1. Use the card that people carry in their wallet as an app

Credit cards, coupons, cards stamped at coffee shops, and even various tickets such as movie tickets. 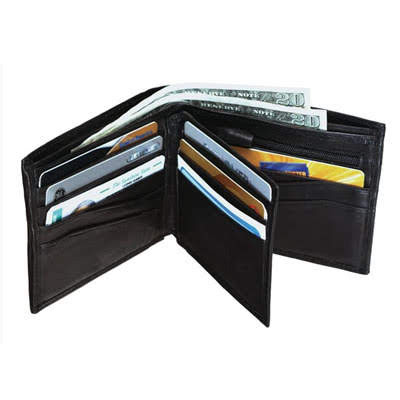 These various cards are individually available as applications. Apple calls this passbook, and provides flight tickets, movie tickets, Starbucks cards, etc. as applications rather than actual cards or paper tickets.

Now, instead of carrying a card, you can only carry one iPhone. There are many such apps in Korea...

In addition to usability, what stands out in the interaction design part is the appropriate use of metaphors. 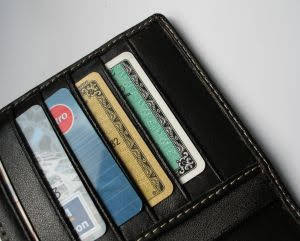 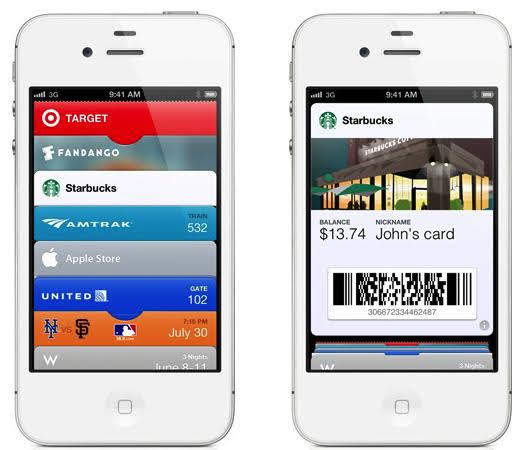 When removing a credit card, people often cut it with scissors, but when deleting it on a computer, just click the [Delete] button and it will disappear. But in passbook, if you click the delete button, it shows this as if it were real.

In the presentation video, I cut only the part introducing the card and the part that was cut by putting it in a shredder when it was deleted.

When designing (planning) a new service/function, one of the most basic methods is to find something that people can do more effectively, easier, and more fun if they use a computer in their daily life. The user interface is also taken from the real world. From the concept to the user interface, the passbook seems to be properly integrated.

Apple's Crude Software Design PhilosophyAccording to the Iranian article, at Apple, Scott Forstall, senior vice president of iOS, seems to be trying to use this metaphor well, and Johnny Ive seems to be against it.

In the early days of computers, metaphors were important in the HCI field because I was not familiar with computers, but as I started from computers and became accustomed to computers, it is these days that the real world can become a burden to use. same.

It is difficult to make new things that were not in the world, but such completely new things cannot succeed. People are aware of what people are living and working with, what they can guess.

Not all of the real world can be used as a metaphor for computers. Because there are so many complicated things. However, a proper metaphor of the real world is still valid. In the video above, when the delete button is pressed, people applaud as if sympathizing with the part where the card is cut.