I watched the movie 『Jasaneobo』.
I saw it because black-and-white movies had black mountains. 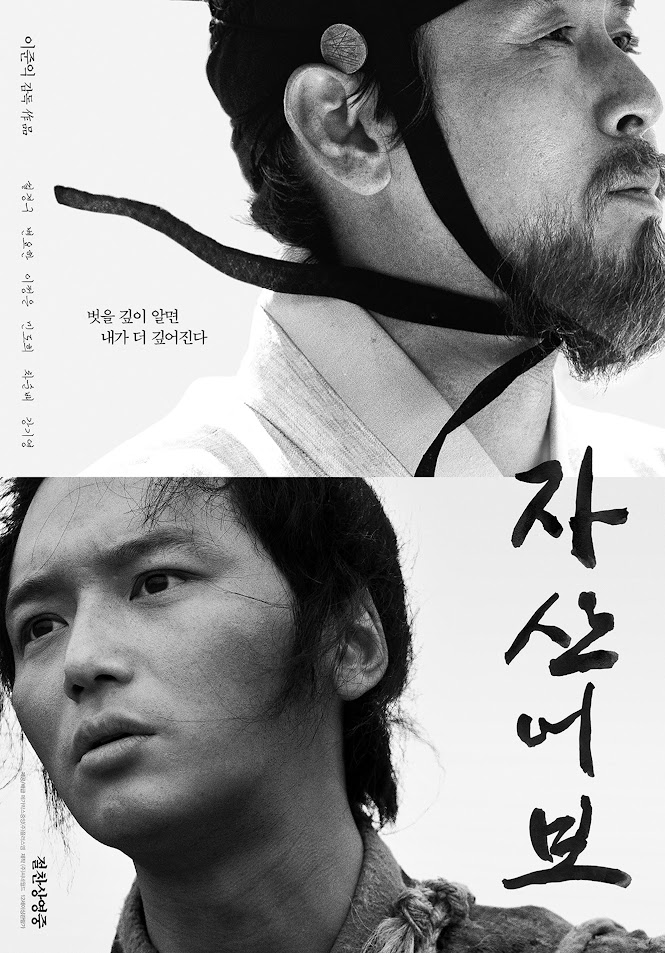 Was it a black and white movie?

I didn't know it was a black and white movie the whole time I was watching it. It looked like a black-and-white film.

I wanted something about the specifications of TVs, monitors, and graphics cards that depend on resolution and color.

On the way up, I think I stepped on the root of a tree and climbed it.

There seems to be a red camellia flower on the left side of this road.

It was the first time I knew that Jeong Yak-jeon's asset was Heuksan. I was exiled to Heuksan, but I was curious as to why it looked like an asset. In the movie, Heuksan is a black mountain, but the Changdae said that it was an asset, so it became Jasaneobo, not Heuksaneobo.

Kim Hoon'sHeuksan' is also black with the same sword. It seems that the meaning of black (黑) and sword (玆) is different. Kim Hoon's novel 『Heuksan』 is one of the pillars of Jeong Yak-jeon's exile, so I should read it.

You will also come out. go too. It seems that the grandfather of the Munjung commander who I asked if it was okay to join the ancestral rites of my grandfather and grandmother said that he lived in Gageo Island. farther than Black Mountain. I didn't know exactly where Gageo Island was, but when I heard the stories of adults from time to time, I thought that Gageo Island was the furthest place in the world.

If you go from Mokpo to Hongdo, you will stop at Docho and Bigeumdo, stop at Heuksan, and go to Hongdo. I go to Gageo-do, but I think I said that I don't go every day, but rather go alone once in a few days.

When I was in college, I went to Hongdo with my friends, and there was a boat in Heuksan, but I didn't look down.

It takes more than two hours to go by high speed boat. He said that it took about 12 hours from Mokpo to Heuksan by boat. That's the case with the manager who came when my mother passed away. I went to Hongdo at university, but it took over 12 hours.

In Hongdo and Heuksan, the horizon is visible and expansive. In the movie, we board a small boat from Heuksan and go to Gangjin. It's a wooden boat, so the boat doesn't roll over easily, but it seems like it will overturn if there are strong waves in the big sea. Rather than going from Heuksan to Uido Island, the size seems to be about the same as going to the nearby island of Heuksan.

Jeong Yak-jeon was not released from exile in Uido and died in Uido at the age of 59.

Uido is said to have been named so because the shape of the island resembles Seogwi. I've seen cow ears, but looking at Uido on a map, I don't know if it's shaped like a cow.

It is located right in the middle between Mokpo and Heuksan. Uido Island is an island located about an hour away by boat from Docho to Heuksan.

Uido has a beach with sandy mountains. I went there once when I was in college. It was fun sliding down the sandy hill. The round beach blocked all the waves. You can see the open sea, and you can fish at the end. We pitched a tent on the beach and tied it up for a day.

The youngest brother's first elementary school assignment was in Uido. I think it was one or two students. I played internet games through the satellite antenna and fished every day. I also remember a boat captain who told Ui to quit teaching and get a job in their own fishing boat. haha

Adults said that there is a Go board rock in Uido where Choi Chi-won played Go. I looked it up and it is said that Choi Chi-won went to Tang Dynasty by merchant ship and went to Dochobigeum, Uido, and Heuksan, so there seems to be such a saying.

Come to think of it, when I went up the mountain from the release, I thought it was the one where I could see the open sea to the west. It seems that the cliff-like place was called Munbawi.

Next to Docho-do is Haui-do, the hometown of President Kim Dae-jung. It is said that there used to be a boat going between Dochodo and Hauido long ago. I've only been to Hauido once.

I did a search on Instagram and found some pretty good photos. 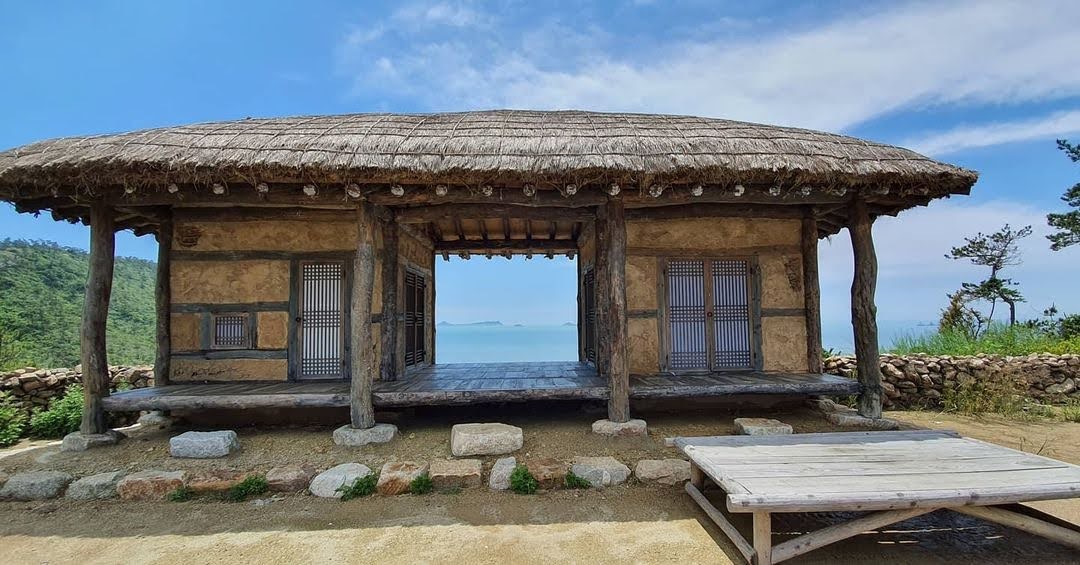