Disneyland's Junkle Cruise into a movie 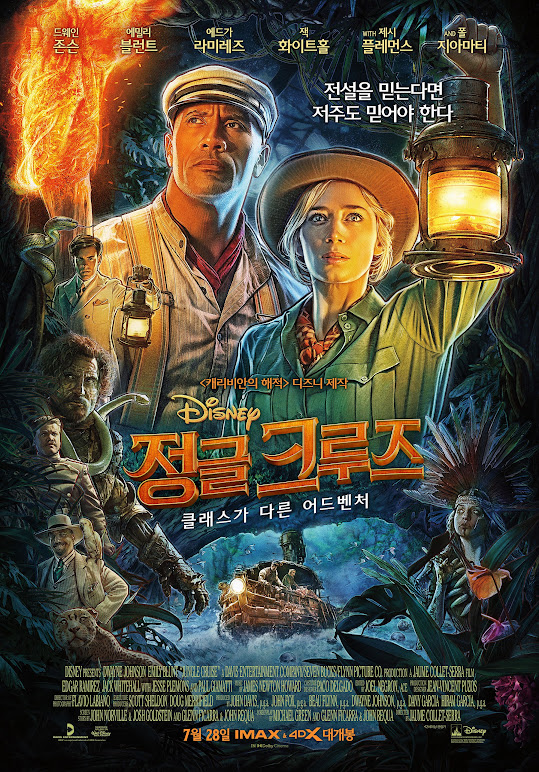 I haven't been to Disneyland, but in Seoul Land and Everland, it seems a bit similar to going through a cave on a log boat. It seems natural to make a theme park theme into a movie.

You can see the plot and the story, but it's fun to just watch it without thinking about it.

British culture in the early 1900s

There was one thing that caught my eye while watching the movie, and that was England in the early 1900s.

He ignores women at conferences and finds it strange that women wear pants. The main character has a doctorate degree. There are cars passing through the city and there are no lanes, the younger brother of the main character wearing a suit and riding on an Amazon ship, etc.

I read recentlyPosthuman Odyssey' reminded me of the reason Alan Turing committed suicide.

Alan Turing was chemically castrated for homosexuality. Ellen Turing lived in the early 1900s, when homosexuality was a crime in England. After taking female hormones for a year, he said that his breasts came out, and he died of poisoning with potassium saline. There is no evidence of suicide. It seems that British times killed Alan Turing. I wish Alan Turing was born a little later... 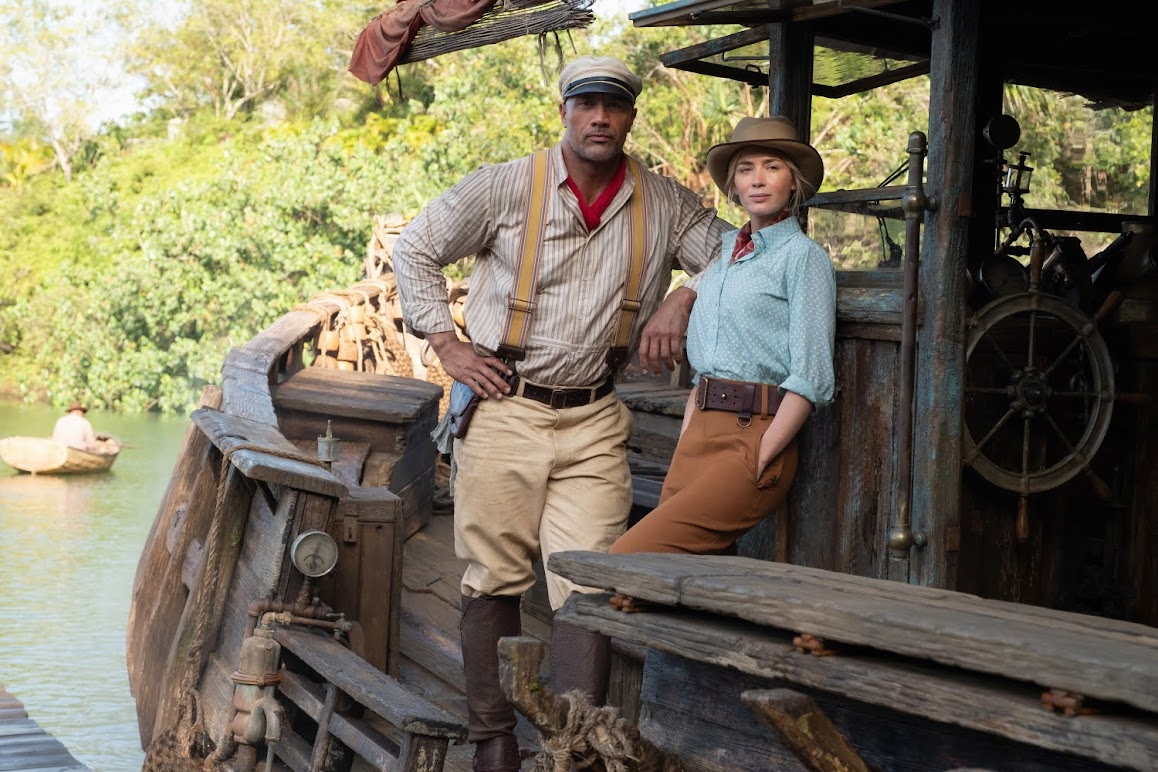 It's not unfamiliar to the short-haired, short-haired person who plays the role of Nilo. This is Paul Giamatti. "I'm enjoying watching on Netflix" BillionsChuck Rose is one of the main characters of .

As an actor who saw Chuck Rose, the role of Nilo in Jungle Cruise doesn't suit me. haha

Due to the chief's curse, Dwayne survived without dying in the presence of water in the Amazon River. 400 years.

The movie “Jungle Cruise” is a light-hearted and fun movie. The issues mentioned above are just visible to those who want to see them. If you want to be serious, you can think infinitely seriously, but if you want to laugh and move on, you can skip it. As with all living