When paying as a sole proprietor, the tax is per year, so I registered as a business in November, before the sun went down, thinking that it would be better to pay as soon as the income is generated. However, it went differently than expected.

I registered as a simplified taxpayer because my sales would be low, but after one year, I was automatically changed to a general taxable. I paid a mail-order license tax in November to sell apps, but I paid a license tax again in January of the following year. I thought that health insurance would change from a dependent to a local insured immediately when registering as a sole proprietor, but that was not the case. What happened? 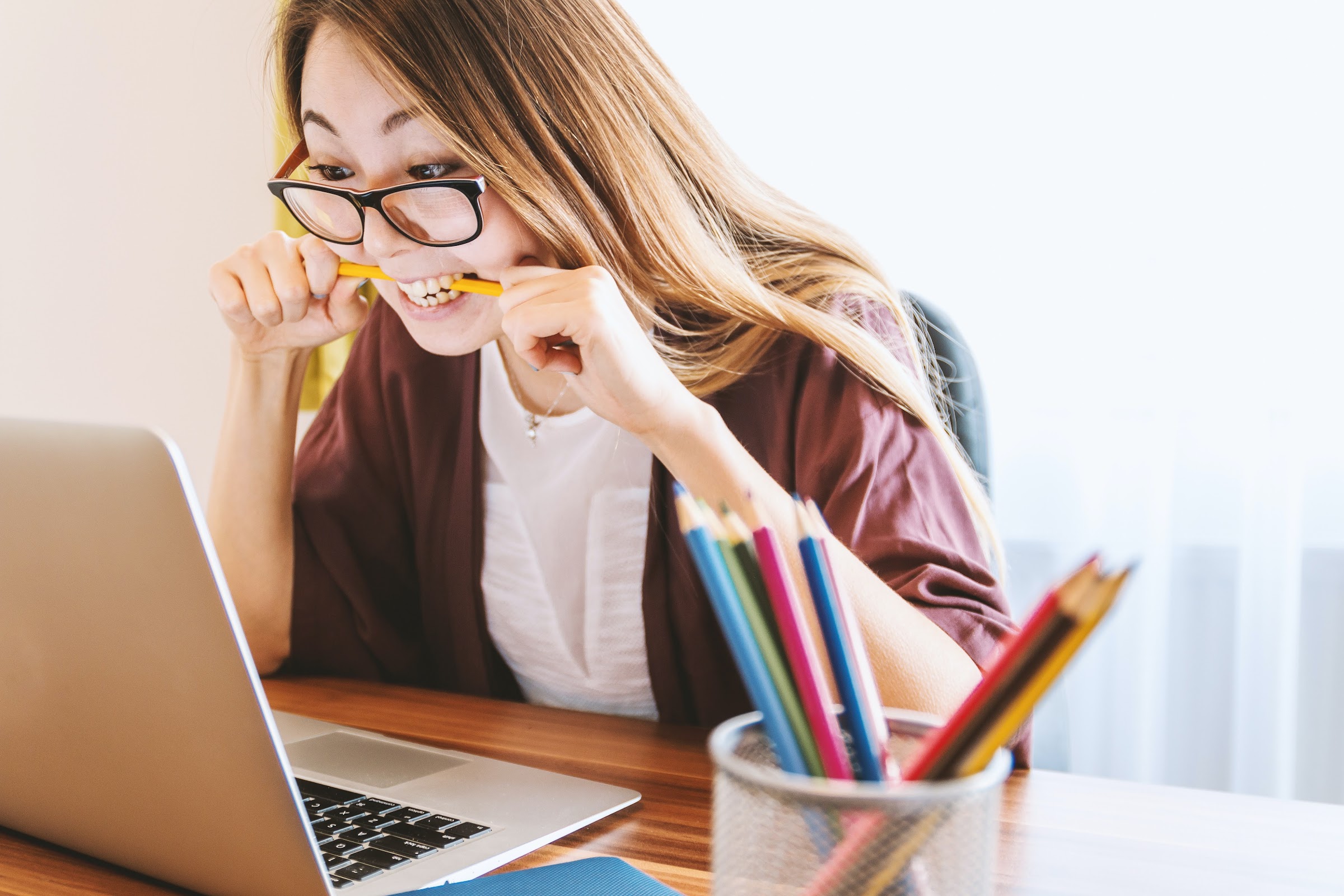 If you want to register as a sole proprietorship, it is advantageous to do it at the beginning of the year.

In conclusion, it seems to be advantageous to do it at the beginning of the year.

Sole proprietorships include taxes, registration taxes, and health insurance premiums. etc. are affected, but in reality, it was all related to the time of business registration.

Pay VAT according to sales 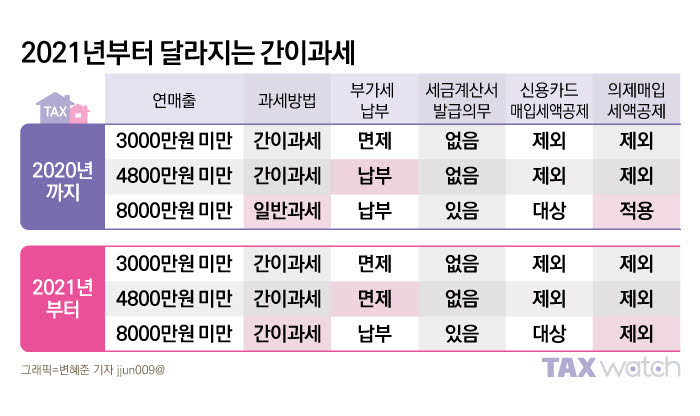 If you registered as a sole proprietorship in December, you must file a VAT return in January of the following year.

Even if there is no sales, it should be reported as 'no performance' by setting the sales as 0 won. As soon as you start a business, you must file a VAT return.

A simplified taxable person is also required to pay VAT if the amount exceeds 8000 million won.

VAT reporting itself is a cumbersome task as it has to be reported even if there is no sales, but the issue arises from simplified taxpayers.

It turns out that in the case of simple taxpayers, if the average sales from the start of the business to the end of the year are converted into annual sales and exceeds 8000 million won, they are automatically changed to a general business operator from July of the following year.

So, I thought that if I register as a business in November and the sales do not exceed 11 million won, I will not become a general taxpayer next year, but I was wrong. If we estimate a year based on sales from November to December, it was over 8,000 million won.

I don't know how much actual sales will come out, so it would be better to see the actual sales from January to December.

The global income tax return is filed in May every year, and the subject of the report is from January to December of the previous year.

So, even if you registered as a sole proprietorship in January, there is no need to file a global income tax return in May. The report must be submitted in May of the following year.

If you registered as a sole proprietorship in December, you must file a global income tax return in May the following year. a little cumbersome

This is an annual payment, so even if you pay the mail-order registration and license tax while registering as a business in December, you have to pay it again in January of the following year. Therefore, it is advantageous to start a sole proprietorship at the beginning of the year. It is a yearly basis, but it is a waste to pay in December and pay again in January.

Conversion of health insurance to employer

Time of transition to local health insurance subscribers for sole proprietorsis converted to an employee insured from December of the following year after filing a global income tax return.

In my case, I registered as a business in November, so the income was captured when filing the global income tax return in May of the following year, and was reflected in the calculation of health insurance premiums in November of the same year when the global income tax return was filed. In December, the dependents lost their qualifications and were converted to local insurance policyholders.

So, if the health insurance is a dependent, the more a sole proprietor registers at the beginning of the year, the longer the period of being registered as a dependent.

The above is my experience as I registered a sole proprietorship as a simplified taxable person, automatically changed to a general taxable person, and lost my dependent qualifications for health insurance.