There is a plug for power. It usually looks like this: 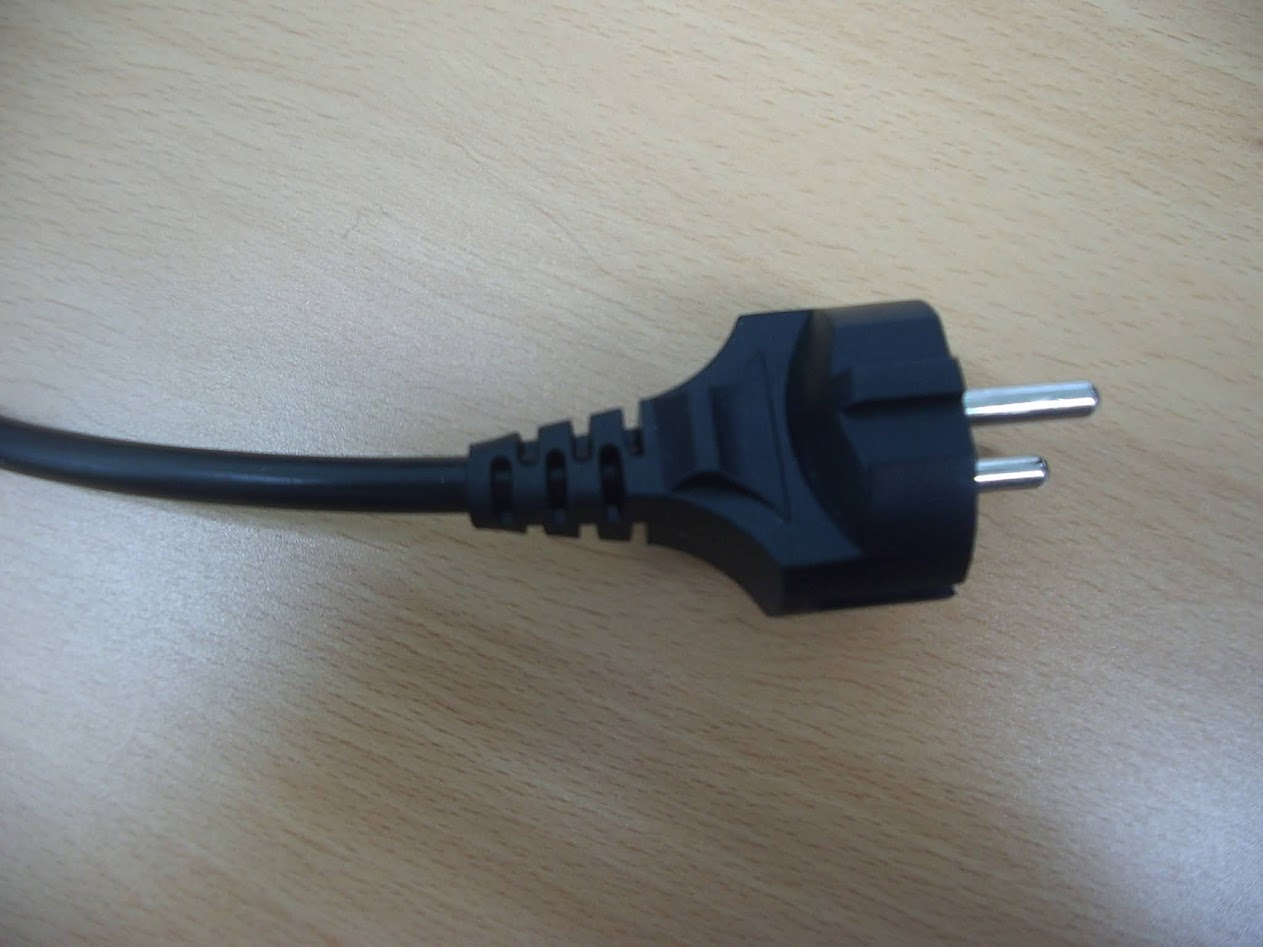 But in the case of vacuum cleaners, they move around the room when they are in use. Instead of pulling the wires out all the time, I pull them out roughly and stretch the electric wires while cleaning. If you do, the power plug will be used with a bent part.

If you use it for a long time, the rubber on the power plug part will crack and the wires will be visible. After using it for several years, I also used the vacuum cleaner in my house several times with insulation tape attached. I always think it's dangerous, so every time I clean it, I pull the wire out in advance.

I recently bought a vacuum cleaner for my sister-in-law when she was getting ready for a coma. 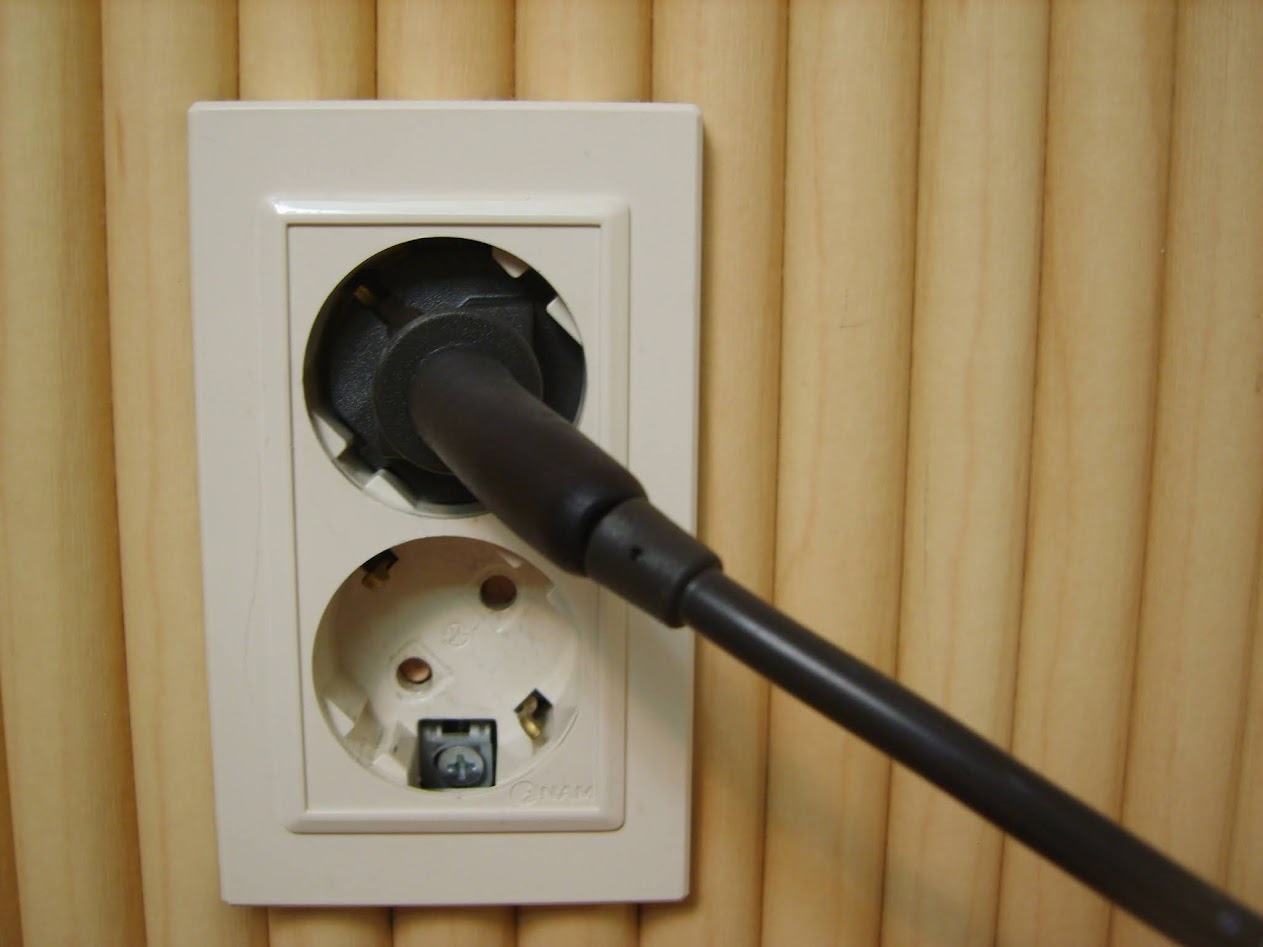 Whether someone told me about it or the staff found it, I think Samsung Electronics was aware of this problem.

I look really stupid. When you change your job from problem solving to problem finding, it seems that you only find problems and do not solve them well. I never thought of making an offer to Samsung Electronics. I just thought it was dangerous because of the power cord.

The uncle of Samsung Electronics, who came to us, was collecting the used ones. Stop there for a second! I tried to take a picture of something with insulation tape attached, but I couldn't stop~ so I couldn't take a picture.

Strange washbasin in Zhangjiajie, China I saw that context should be taken into account even for the same interface element.

The example of the vacuum cleaner's power cord shows that even with the same power cord, there are parts that need to be strengthened depending on the situation in which it is used.

How can I figure out this problem?

In the case of the washbasin, it seems that you can catch it at the design stage if you know the concept of interaction called toggle without using an empirical method like usability testing. Of course, you can't find it if you don't have a lot of insight. But it's the cheapest way. Of course, it is expensive in terms of interior, but it means cheap in terms of duration.

The vacuum cleaner's power cord can be picked up through a usability test if you already have a use case. If you can't find it before the release, you can find it by using the post-launch observation method, or we have a service that collects old products while delivering new products, so you can look at the used products and ask. “Did you have any discomfort while using it?” If these words and the like are gathered together, it seems that a great need can be gathered.

Either way, the best way is to catch it before release. That's why we have to do lab research or beta testing.