At the time of launch, it became a hot topic by giving an annual interest rate of 2% regardless of deposits and withdrawals. I also left a few deposits in Kakao Bank. Changed to Toss Bank. 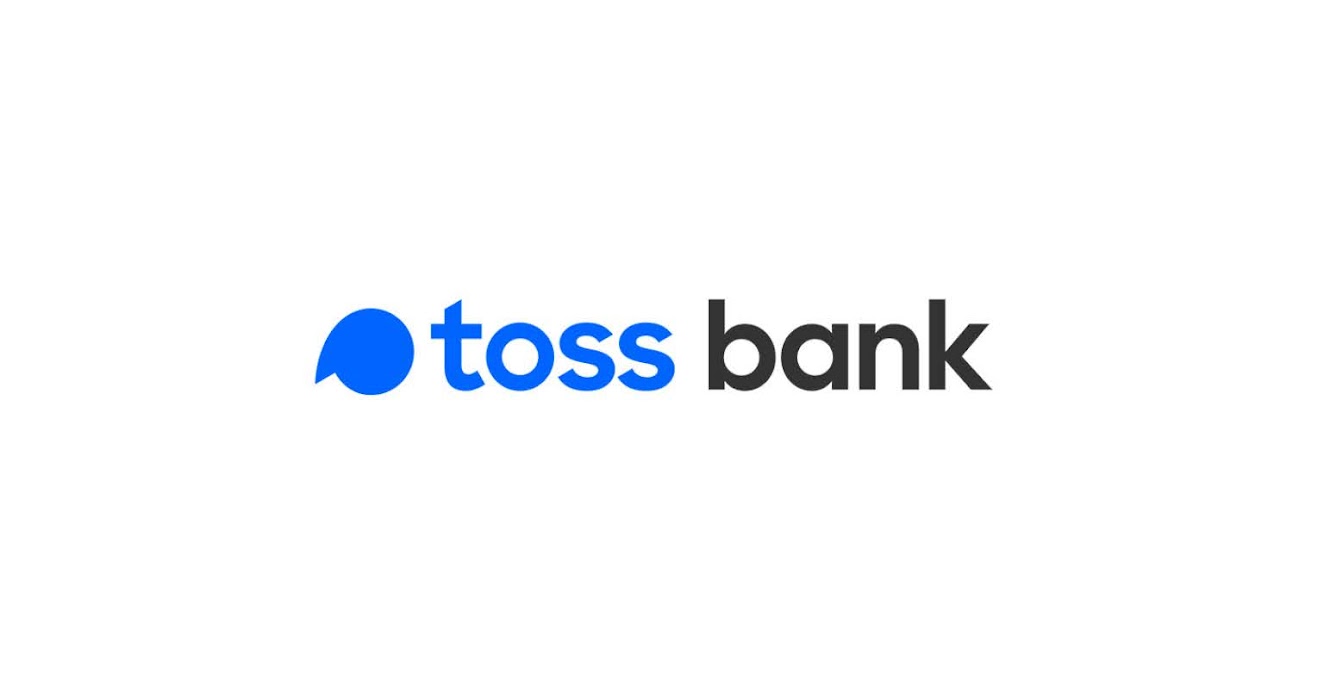 Toss Bank Customer Center Interest Rate Introduction Page2021% until December 12, 31. Considering the standard of 2 million won, it looks like it could be done differently.

On December 12, I received a text message from Toss Bank. Interest rates change.
1% up to 2 million won and 0.1% above that. The interest rate on deposits and withdrawals is 0.1%, which means that they do not pay.

Toss Bank Information
[From Web]
[Toss Bank]
We would like to inform you that the interest rate of Toss Bank passbook has changed from January 2022, 1.

In addition, the loan can be received again from January 1, the first day of the new year. Episode 1 benefits of the Toss Bank check card are also introduced.

I wonder if Toss Bank will reflect the base rate with the interest rate and the total amount. Since the base rate hike is set, there seems to be a scenario, but I'm curious.