You can capture the screen you are looking at in Oculus Quest 2.

You can also capture the screen you are viewing with a hotkey. 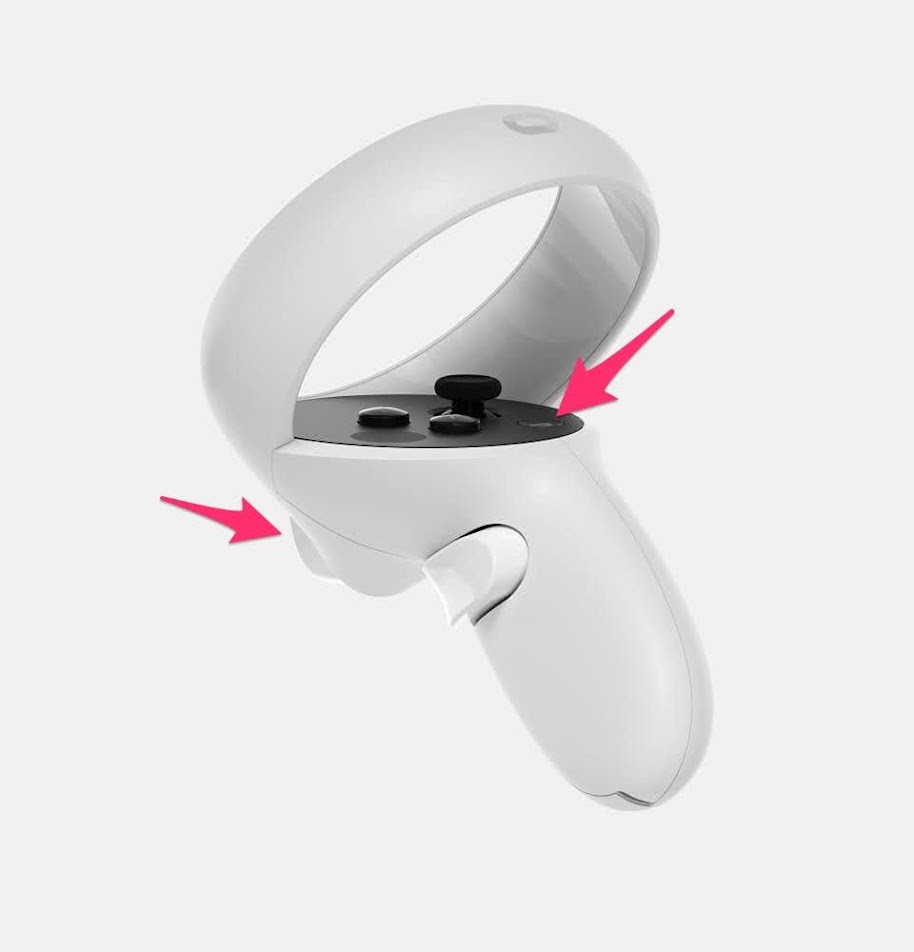 At this point, if you press and hold the O-shaped Oculus menu button, the Oculus system menu appears. Just press the Oculus button and immediately press the trigger button.