Receive Oculus Quest 2 by courier and connect to Wi-Fi to update the OS. This is the period when the OS V34 update starts.

However, during the update, it says “Downloading 2/2” and “Internet connection is unstable” and the download does not work.

My iPhone says “Failed to connect to Oculus server”.

The method I found on the internet didn't work, so I tried to solve it and put it together. 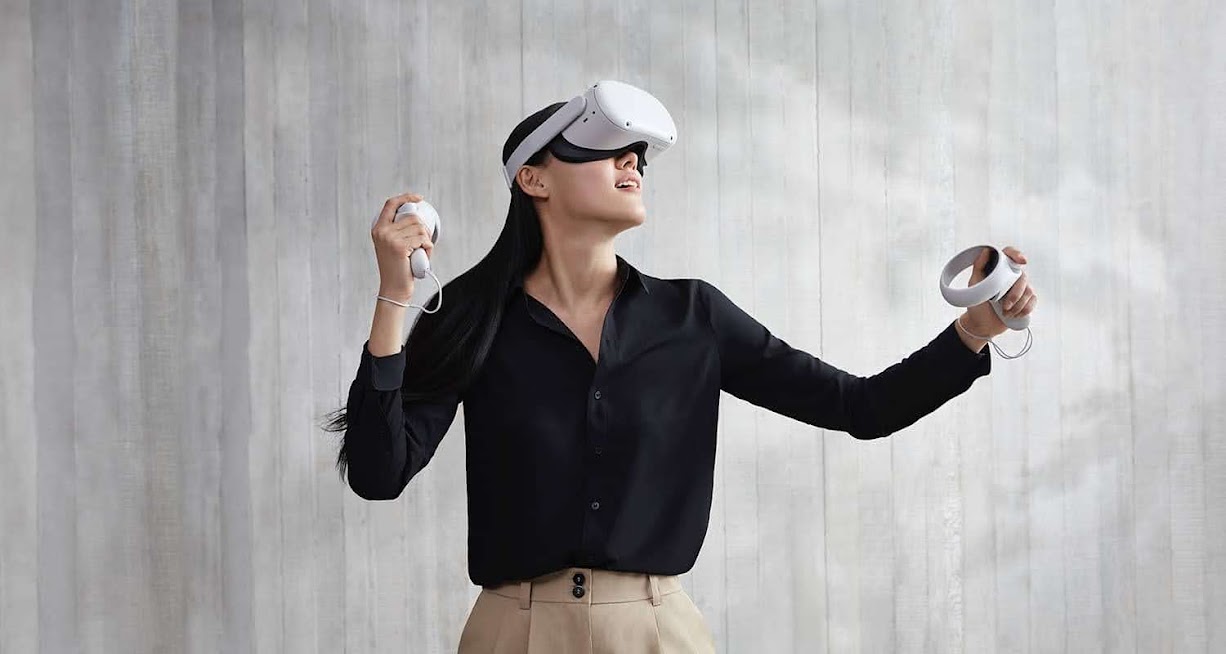 The router supports only 604GB with IPTIME N2.4M.

The first time I was connected to the internet, I tried again.

When I disconnected the Wi-Fi on the iPhone and reconnected it, it was connected, but it said “No internet connection”. failure!

How to Reset Oculus Quest 2was initialized as The initialization method is as follows.

Connected to wifi again. When connected, the OS upgrade automatically proceeds, but it stops at 2/2 again. failure!

Connect via Wi-Fi 5GHz: Not tested

I looked it up and there were articles saying that Oculus cannot connect at 2.4GHz. However, I took the router with 5 gigabytes to Jeju Island, and I have an Apple Airport at home, but I didn't test it because it was cumbersome to take it out.

It is said that encryption encoding at 5GHz should be WPA2PSK + AES. I couldn't find it on the Oculus homepage, it was on the blogs.

Changed router authentication and encryption to WPA2PSK + AES. But still no internet connection. Is it because it's 2.4 gigabytes?

There were articles saying that it should be connected in 5GHz, but I couldn't find an article on the Oculus website saying that it does not work in 2.4GHz. Rather, there were expressions that were even at 2.4 GHz.

And when I asked the person who gave me the recommendation code, he said that it works well even at 2.4GHz.

Then it becomes a 2.4GHz router!

I had to set the router password, so I changed authentication and encryption one by one.

It succeeded in WPA2PSK + TKIP. 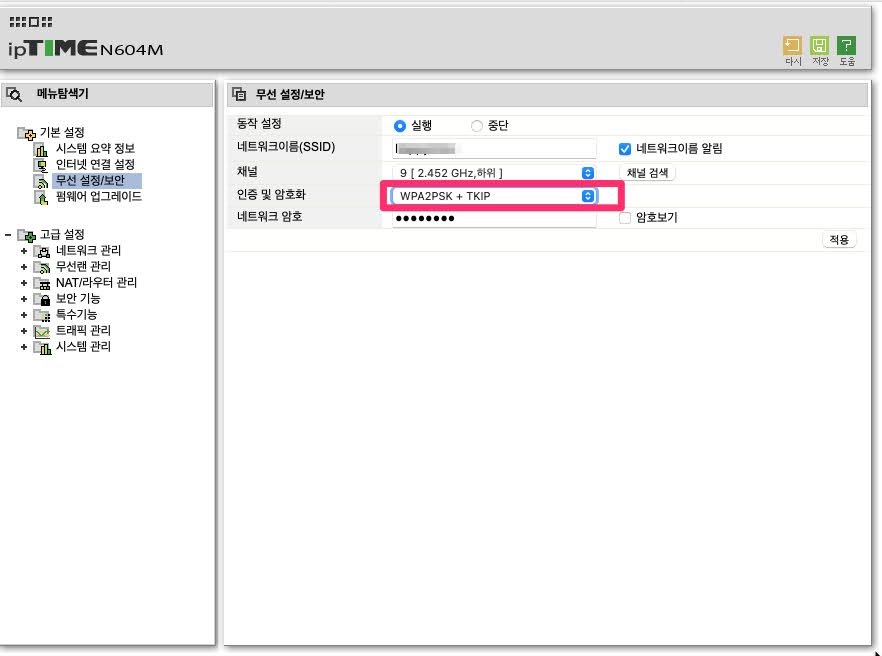 If you cannot connect to Wi-Fi, try changing the authentication and encryption method

Some people say that only WPA5PSK + AES on 2GHz, but I don't know if it depends on the router.

My router supports only 604 gigabytes with IPTIME N2.4M, but it was connected to 2.4GHz, and WPA2PSK + TKIP was used for authentication and encryption encoding.

So, if it doesn't work for 5GHz, you may need to change the router's authentication and encryption encoding.