I've lost an entire case of AirPods before, and I've seen a good idea.

When the IoT was popular, tags and apps that found a location with a phone and Bluetooth were popular. I also bought one and put it in my bag when traveling on a business trip, and used it to check if my bag came out in the airport carousel.

Apple too AirTag It says Apple's introductory video of the AirTag demonstrates what it can use to find lost keys.

The air tag has only a body like a coin, and there is no way to put it anywhere. so like the picture air tag key ringI need this. 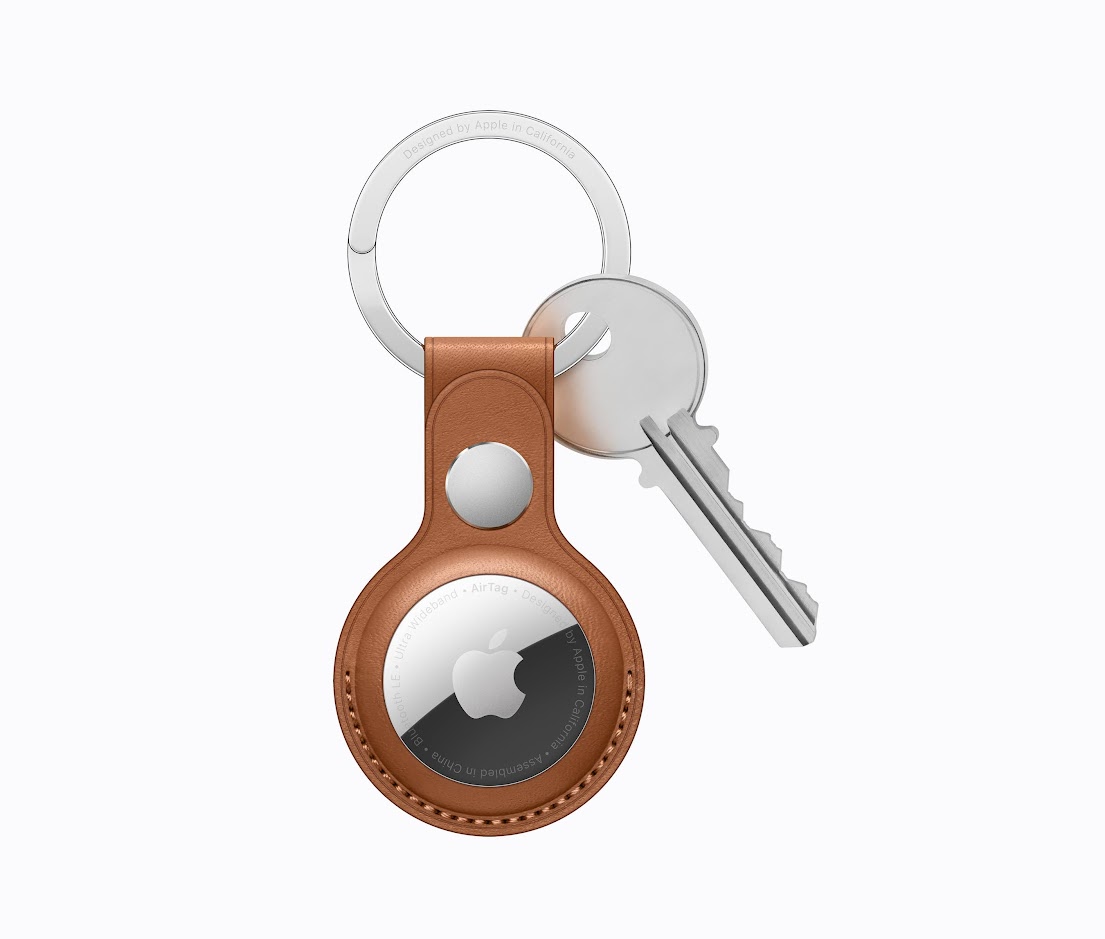 AirPodsI have lost the entire case.

Perhaps it was dropped while exercising with a cheolbar in the Jusangjeolli Park.

Air tags are mostly used in bundles of keys for home or car keys.

AirPods or AirPods Pro often lose one AirPod. Sometimes they fall out of their ears and fall between trains or buses. I did that a few times too. Still, you can notice the AirPods because they fall out while wearing them, but there is no way to lose them with the entire case or not know where to put them.

So, what if you put an AirTag on the AirPods case to indicate the location?

Ah. However, you cannot attach Airtags to the AirPods case. There is no hole in the air tag, and it is in the shape of a large, slick, go-to ball. Apple makes you feel uncomfortable for the sake of pleasure and pays more for additional consumables.

But we have XNUMXrd party vendors!

I looked it up on aliexpress. AirPods Pro Case with AirTagthere is 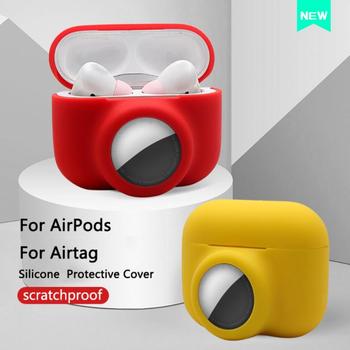 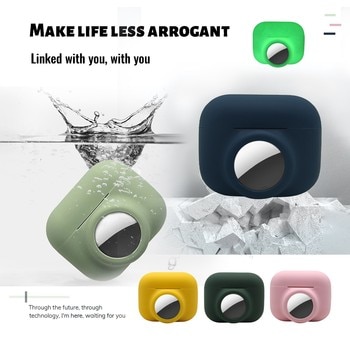 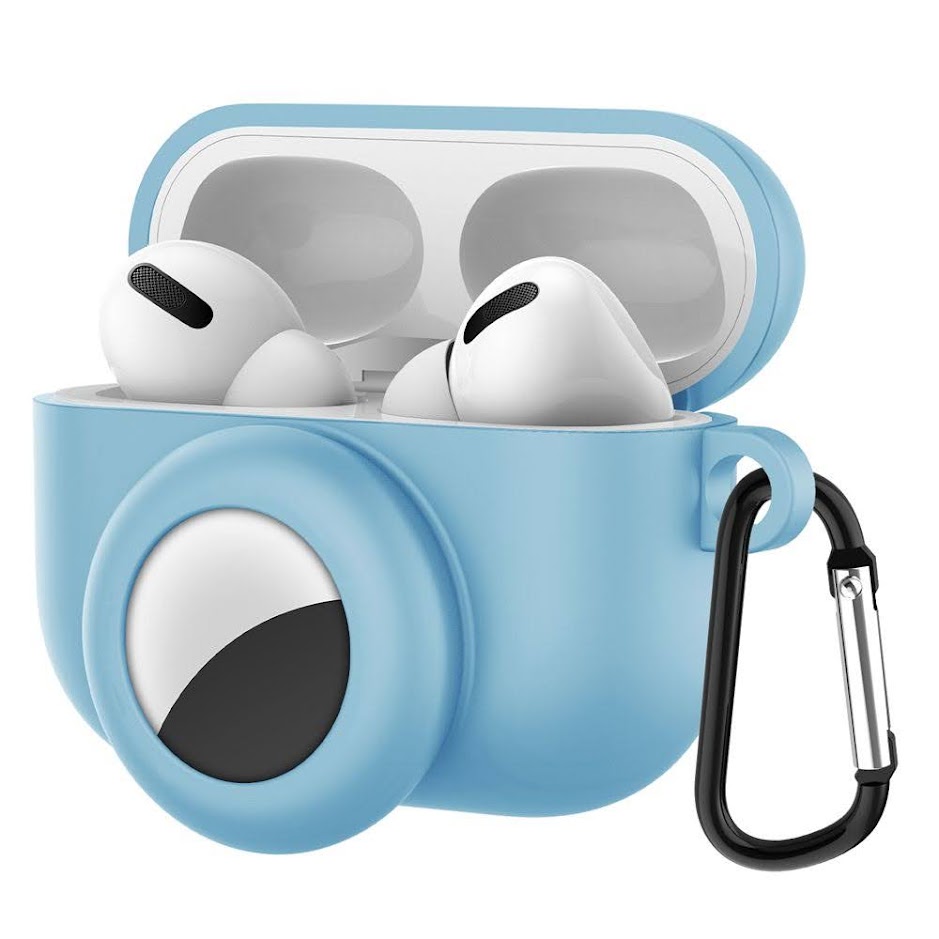 I found it in Coupang. Airtag AirPods Pro Casethere is 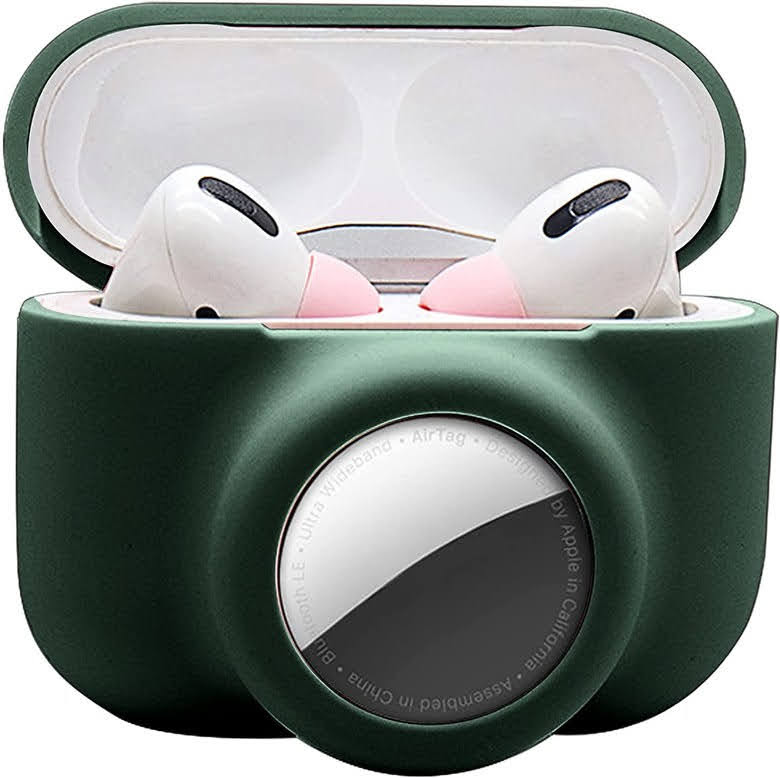 However, there are cases for Ali Express, Coupang, and AirPods Pro, but there seems to be no AirPods case.

Maybe because of the air tag, Minions have one-eyed eyes. ^^

I wish I could put airtags on the minions doll eyes.

Who won't make this? 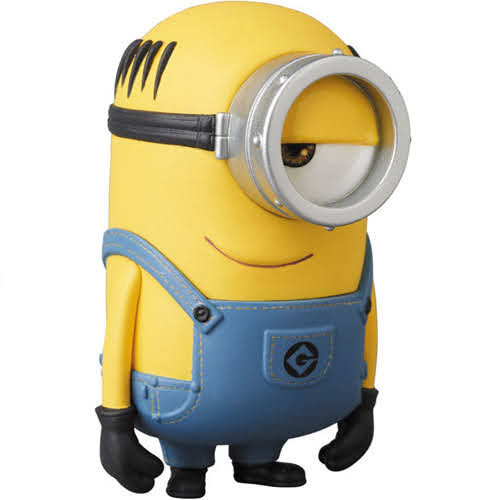 An AirPods case that can fit an AirTag is the result of adding two different things. Among the methods of generating new ideas, there is a method called 'addition', and this is the addition method.  parka hood with hood also similar to

Also, in terms of the market, the aftermarket, third-party market, is valuable to both business and users.