public offeringThere are times when you have to do it at Samsung Securities. So I made my Samsung Securities account non-face-to-face, but there was a problem when using a budget phone. I got this sorted out while solving it. 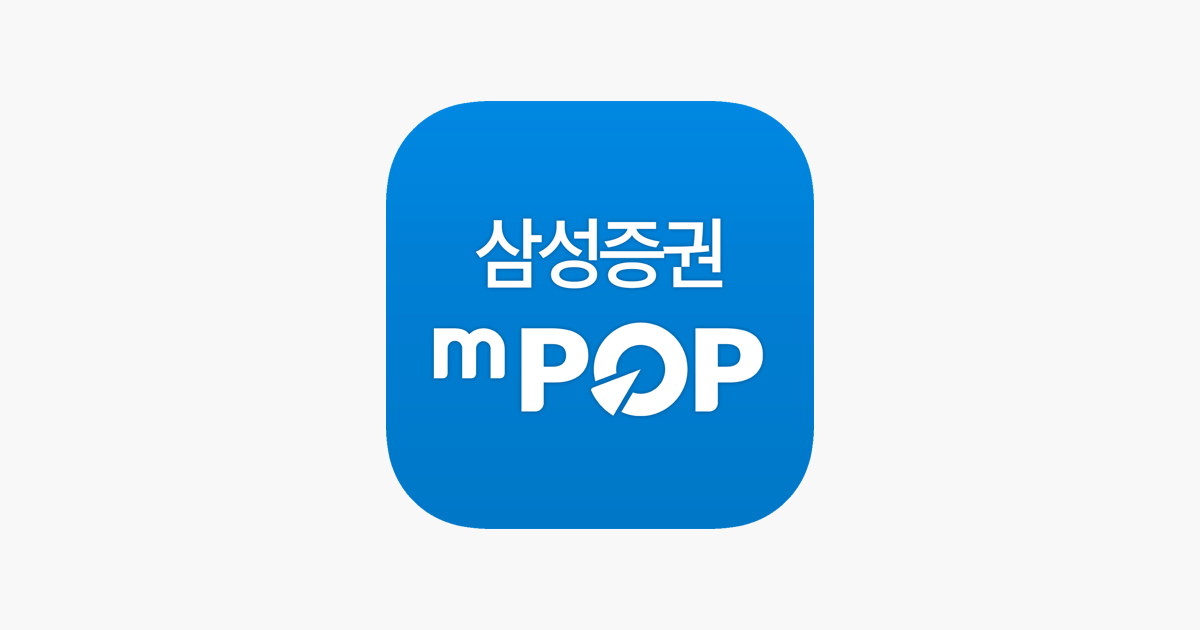 When I created a non-face-to-face account, I had to verify my identity, but I kept getting an error. It's not that I didn't enter my phone number correctly, so why not? I looked for Samsung Securities does not support self-authentication of budget phones.

We would like to express our deep gratitude to our customers who always use Samsung Securities.

Customers who wish to open a non-face-to-face account with an affordable phone From mPOP or O2 apps
Please use a joint certificate.

For other details, refer to the transaction branch and Family Center 1588-2323Please contact us.

Samsung Securities and Meritz Securities to restrict self-authentication of budget phones with high risk of financial fraud According to (Aug. 2021, 8, newspapers made by consumers), low-cost phones can be opened online by purchasing a SIM chip.

Recently, a problem arose as financial scams that steal someone else's resident registration card or driver's license and then open a budget phone and use it to open an account have increased.

Affordable phones can be easily opened online by purchasing a SIM chip, and there is a problem in that personal information theft is easier compared to the three telecommunication companies because you can sign up for up to three lines per carrier. In particular, it is difficult to respond to budget phones because there are more than 3 operators and the identification procedures are all different.

There are several operators, and it seems that the identity verification process does not trust the dollar.

It's been a while since I bought an iPhone from the Apple Store and used it as a budget phone. Apart from the fact that there are not many offline branches and it is difficult to call the customer center, the low-cost phone has the same communication quality, but the price is very cheap and there is a lot of competition. However, it was the first time I learned that a budget phone was being used as a financial fraud.

Other securities companies have also opened non-face-to-face accounts with low-cost phones, but Samsung Securities seems to say that low-priced phone users should not use it. Or that other brokerages don't care about security. I don't know what the level of security for budget phone financial fraud is.

It is possible to use a joint certificate (formerly accredited certificate) as self-authentication is not possible with a budget phone.

A general-purpose personal certificate costs 4400 won per year, and you can use it by simply obtaining a financial joint certificate that can be issued free of charge from a bank or securities company.  How to issue a joint certificate from Samsung Securitiesthere is also

In my case, I used a joint certificate created while opening KB Securities.

You need to send the joint certificate from your Windows PC to the Samsung Securities app on your smartphone.

I use a MacBook and an iPhone, so I turned on my Windows laptop and went to the Samsung Securities website and sent a joint certificate to the iPhone.

I don't turn on my Windows laptop a few times a year, but because of this, I opened it again.

As Plato said, it is cold outside the cave. It's been a decade since I've used cheap phones and Macs, and although a lot has disappeared, I still experience discrimination from time to time.