public offeringWhen trying to transfer the margin to another securities account through the Kookmin Bank app, it says that the transfer limit cannot exceed 1000 million won.

I looked at the app and called the customer center to ask, but in the end, I was able to increase the transfer limit by registering OTP in the app. 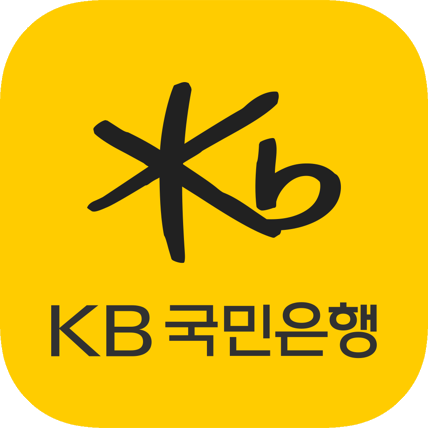 With the Kookmin Bank security card, the maximum transfer limit per day is 1 million won.

But when I tried to transfer, it was not more than 1000 million won.

If the security card is registered, it is useless to obtain a KB mobile certificate.

Why is it worth 1000 million won if you transfer even though you have been issued a KB mobile certificate?

The answer is: The security medium is registered as a security card, so the maximum transfer limit per day is 1 million won.

Ah. To visit a branch in this country and in these times!

I found that there are only branches in Seogwipo, Jeju Island, except Shinshiji Station and Seogwipo.

I recently remembered that I increased the transfer limit by registering OTP on the Mirae Asset Securities app.

So, just in case, I tried it with the KB Star Banking app and it worked.

You can register OTP in the KB Star Banking app, and when you register, the transfer limit is increased to 1 million at one time and up to 1 million per day.

When I signed up for Kakao Bank, I registered the OTP I bought together.

Thankfully, I didn't have to go to the branch.