The child said he was going to see a friend in Jeju City, so I took him to the car. Please don't take the bus because of Corona. I went to work alone at Starbucks until I got home.

I opened the Naver Maps app, wondering where to go, and found a Starbucks in front of the beach behind Jeju Airport. Starbucks Jeju Yongdam DT이다.

It's behind the airport, so I had to go around the airport to get there, so I thought there wouldn't be many people so I went there. It took about 15 minutes from Jeju City Hall. 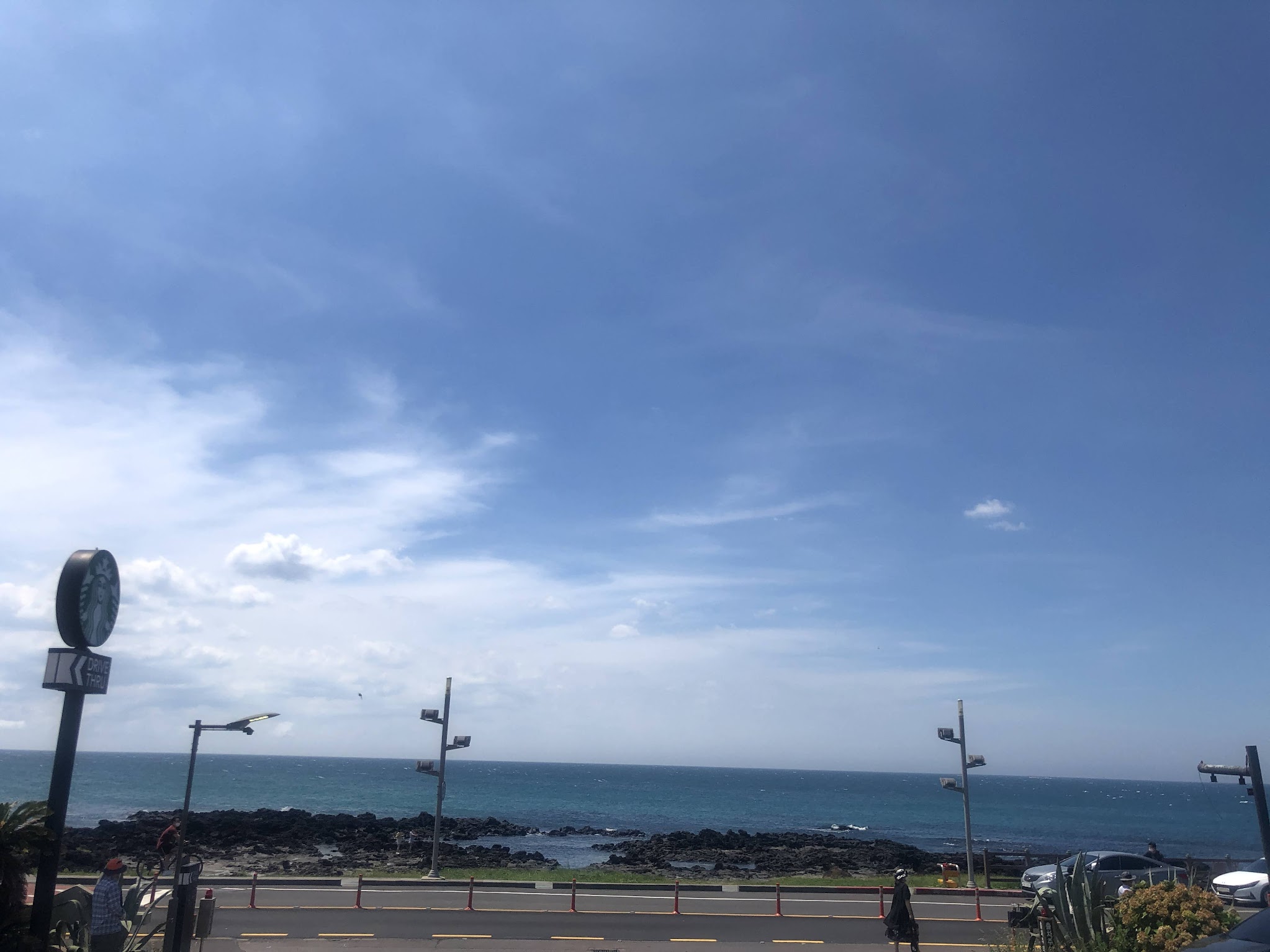 Every Friday in front of Hamdeok Beach Starbucks Jeju HamdeokYou can see the sandy beach and the sea, but the sea is right in front of you.

I've been to Starbucks many times, but this one is a bit special.

Starbucks Jeju Yongdam DT is located on the first floor of the White House Hotel. Somehow, I wanted to see a lot of carriers. 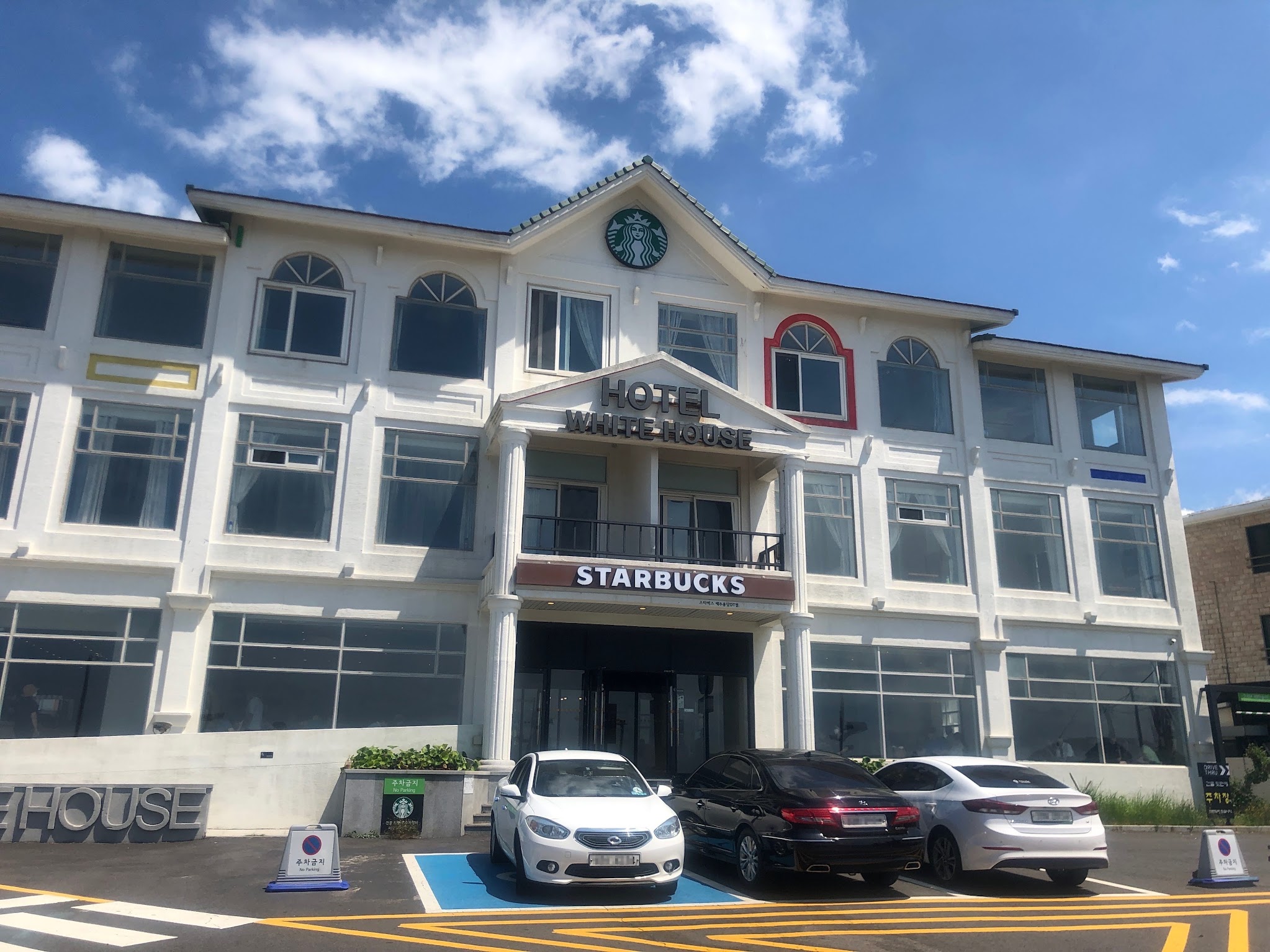 M1 MacBook AirIf you look up while working as a road, you can see Jeju's unique volcanic rocks and the blue sea. You can see the sparkling waves and the waves that make white foam when the wind blows. A place where I can see the sea, mountains, or rivers when I look up from my MacBook is my favorite place to work. 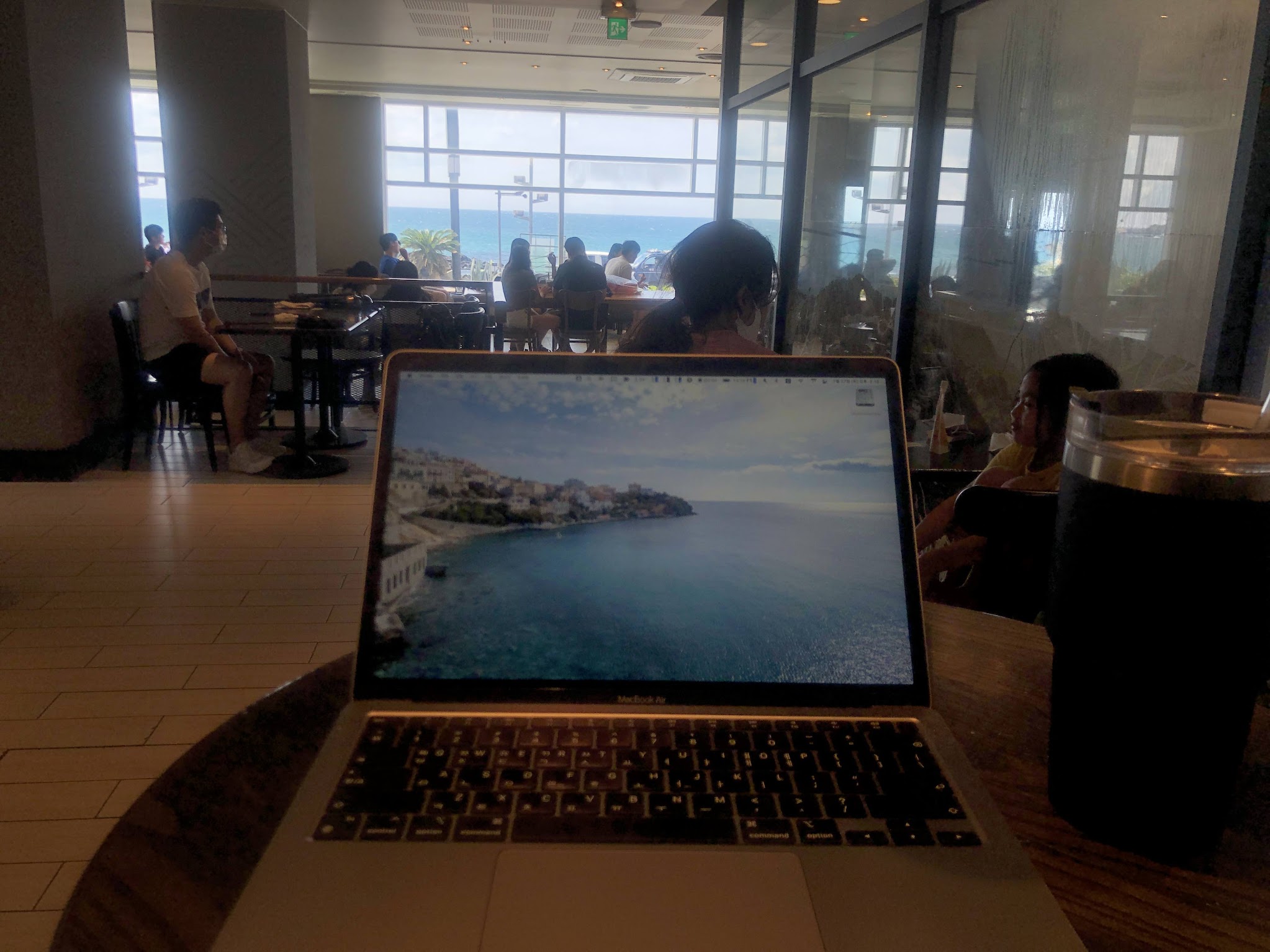 A friend who has traveled to Jeju wants to spend time near the airport before returning home. Leehotaewoo Beach I used to spend time in a cafe. Next time, I think it would be good to come here as well.