Waiting for the market crash, such as the tapering of the US stock market and the inflation maesel, making a shopping list and waiting. But, let alone a fall, there is no correction, and the stock price only goes up. When I said this, my friend said so.

“Now is the coldest time”

Park Myung-soo: “When I thought it was too late, it was really too late.” It is famous for saying But often you don't know what you said right after that. “When you think it’s too late, it’s too late. So start right now.” 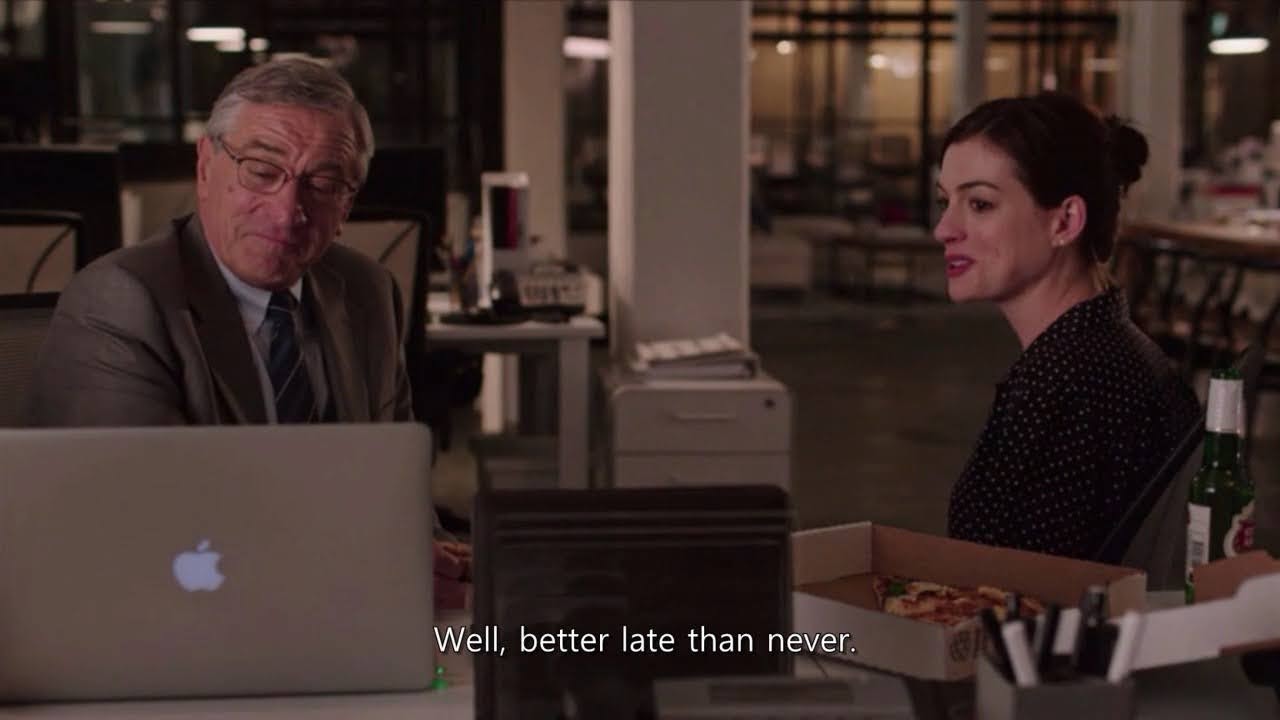 In the movie <The Intern>, when Robot De Niro says it's been 10 minutes since he joined Facebook, Anne Hathaway says it's better than not doing it.

Professor Lee Sang-mook, who was unable to move his neck due to an overturning accident,  NOW or NEVER He also gave a lecture titled

I suddenly remembered an article circulating in the community. I have transcribed it so that it is easy to read and find.

There is one insect living in our house.

This is an answer from a long time ago when Sesco's answers to customer inquiries were quite popular. I moved around with an image, but I moved it to text.

Title: There's One Bug Living in Our House

It's called a three beetle

I want to go to college, but there is no school fee and I am the third at home.

I don't think I'll get a satisfactory result this time.

Is this a bug or something else?

My friends are already going to the military and they are way ahead of me in 3rd grade.

I don't know what I'm doing in the corner of the house like a bug.

Does Cesco get this too?

One of the stored food pests is the Hwarang moth.

Depending on the environmental conditions (food, temperature, etc.), the larval period can be controlled from 2 weeks to 300 days, and after it emerges as an adult, it has the same lifespan as the others.

I may be a little later than others now, but

Be sure to remember that after that it could be the same or even better.

It is said to have been a topic of discussion on Reddit. There was no title, so the title was randomly chosen. Someone translated it and it goes around like the original text, but the English part has been removed to make it easier to read.

New York is three hours ahead of California.
But that doesn't mean California is lagging behind.

Some graduated at the age of 22.
But I waited 5 years to get a good job.

Some are still single.
Others, on the other hand, are married.

Everyone in the world works in their own time zone.

You may feel like the people around you are getting ahead of you.
Some people seem to be behind you.

But everyone is just running their own race, at their own time.

Don't envy them, and don't make fun of them.

Life is about waiting for the right time to act.

You are not left behind.

It doesn't even come.

You are going very well on your time.

Regrets of a retired professor

Write down what you remember when you can't find the original text. We will change it as we find it.

A professor retired in his 60s.

I didn't expect to live this long. Had I known this, I would have studied something new when I retired in my 60s.