Airplanes these days have a narrow space between the front seats and people with long legs have to sit with their knees touching the seat in front of them.

These days, low-cost airlines pay an additional fee while assigning seats, but the front row and emergency exit seats are the most expensive.

Is the space in front of the starting seat in Zone B wider?

This time, I flew Jeju Air from Jeju to Seoul. Jeju Air Save your mobile boarding pass to your iPhone walletThere are advantages to doing.

While I was designing a seat to get a mobile boarding pass, I suddenly saw a space in front of the seat like the orange box in the screenshot below.

I saw that the emergency exit seat had more space. However, there is more space in the picture.

I can't believe my memory, so to check this time, I made a reservation for the 12th row in the B zone as shown in the screenshot above.

And I got on the plane and checked it out.

Ah... There is no more space like the emergency exit side, and it's like any other seat.

I got on the plane and tried to take a picture, but I couldn't because there were so many people.

Design with space for seating chart for text

When issuing boarding tickets, the picture of the seat ticket was incorrect. A space was created to write the description. It's not even at the level of information design, but in order to write such absurd letters, I made a different space for the seat table.

Aircraft seat layout on the websiteI looked for a little more space, only the emergency exit seat, but I can't see it very well. 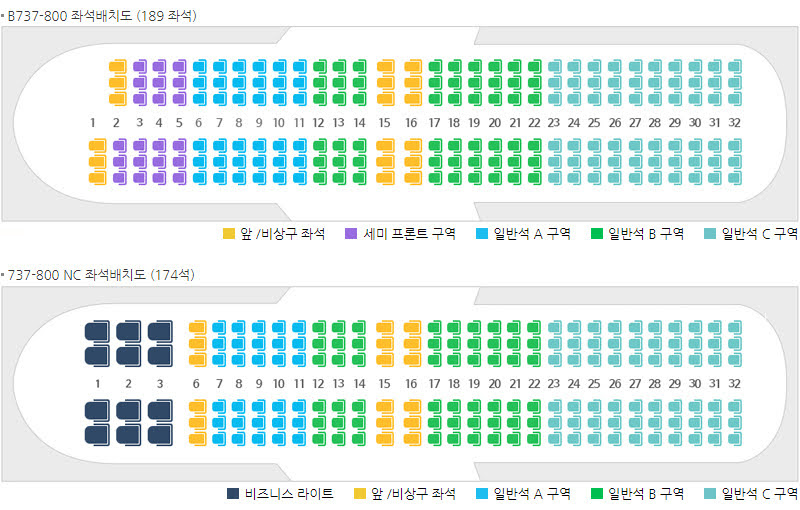 Bad design for me is annoying because I have to remember it, but I write it down. This is to avoid making this mistake when booking Jeju Air seats from next time onwards. I trusted the image of the seat ticket more than my memory, but I was betrayed.

There is no difference in the picture when purchasing an advance seat ticket on the PC web.

Just in case, I pretended to make a reservation on the web and checked it out.

It is the same 12D, but there is no difference in the space between the front and rear seats.

The seat next to the emergency exit shows a little space from the seat in front. The reason for paying the flight price for an emergency exit seat is the space in front of it, but it is not so conspicuous on the seat ticket. 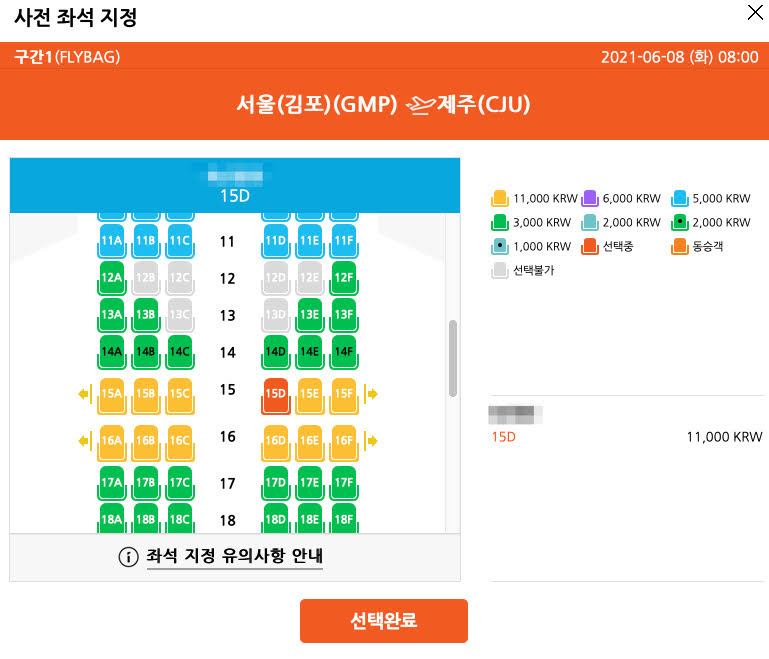 Humans have the ability to understand even if the real world is symbolized by a sign like this seat table, and to abstract it to map it back to the real world.

How many users, like me, would care about the space in front of the seat? I may not be able to afford to do this, but I want to use a product or service that has done this well at a low price. 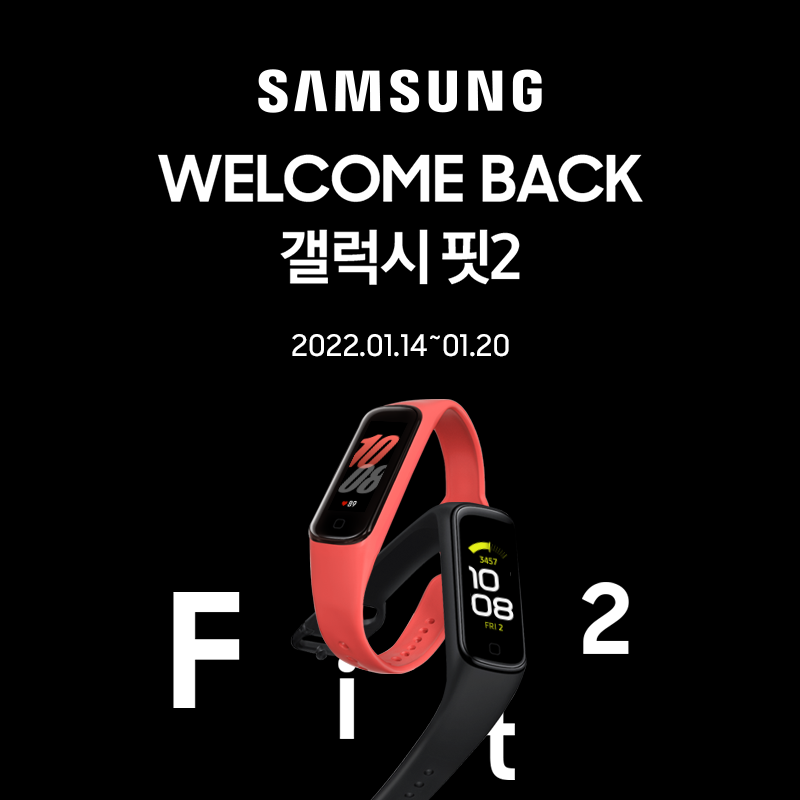