Google Adsense and Apple developer revenues are remitted overseas. In my case, remittances come from overseas 2-3 times a month.

The amount actually received was always smaller than the amount to be received. I thought there was a fee and moved on.

Recently Recognize that stock fees are non-negligibleI also checked the overseas remittance fee, but the amount was not small.

And I found my own solution. 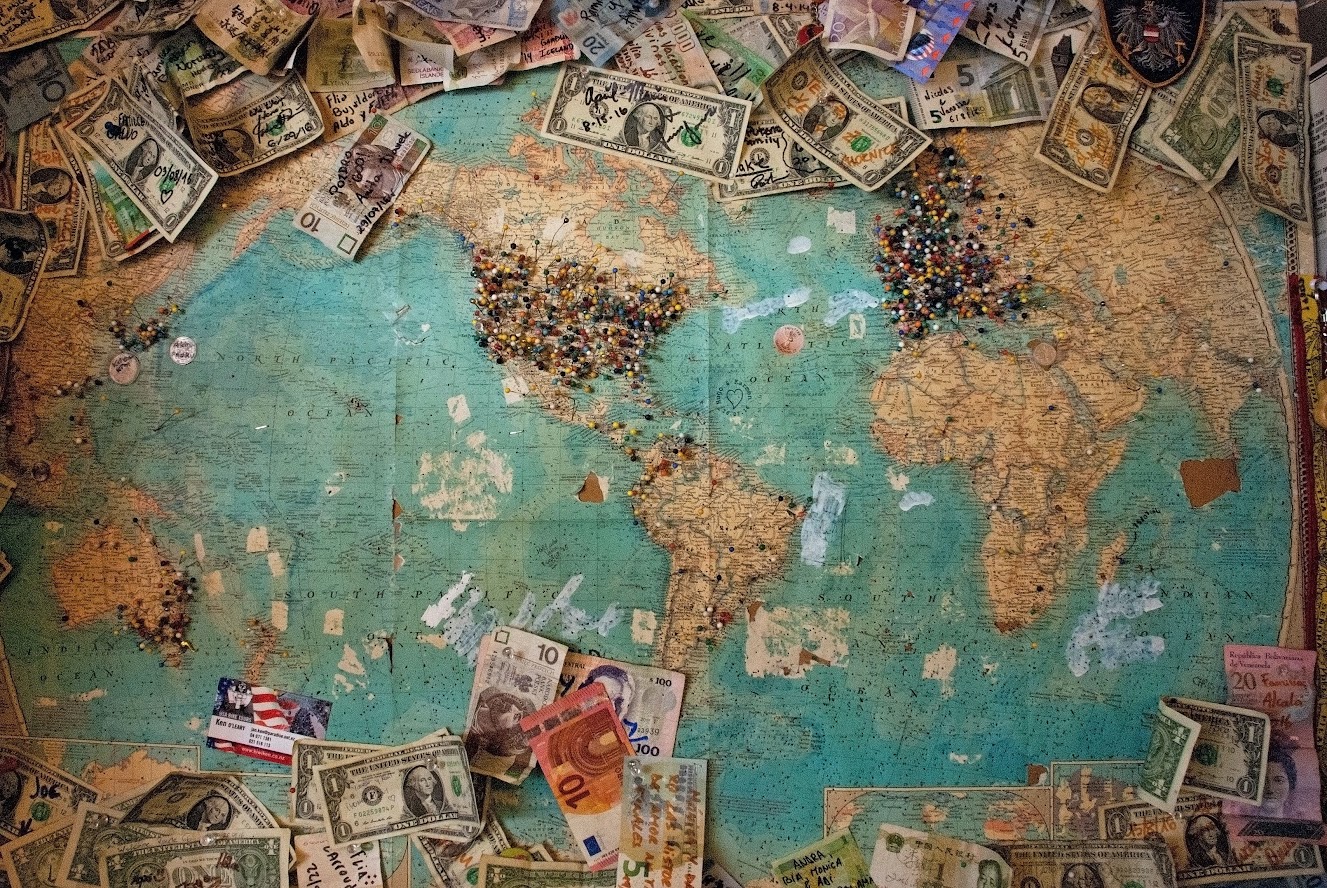 Fees when receiving money from overseas

There are two types of fees when receiving money transfers from abroad.

Bank fees vary from bank to bank, but some are free of charge of $100, but usually it is 1 won per transaction.

Wire transfer fee: It is the same as the fee you pay at the same university as Swift. Usually between 5,000 won and 1 won.

Looking at the posts of people who use Google Adsense, the conclusion is usually 1 won, so it's better to do it at your bank.

Kakao Bank's overseas remittance fee is 5 won, but the wire transfer fee is about 1 won, so it's actually 15,000 won, which is the same as other banks.

The interesting thing is that instead of receiving a remittance fee and paying a fee, it seems to be sent by subtracting its own fee in the process of receiving the money.

I have been receiving it through Shinhan Bank for a long time. However, this time, as the brokerage company was moved to kb Securities, a foreign exchange account was also created at Kookmin Bank and changed to this account.

I looked for ways to exempt or reduce overseas remittance fees at Kookmin Bank. I found two methods as follows.

I thought it would be difficult to accumulate points and become the highest grade MVP star, so I decided to issue a credit card and go to one room.

Among Kookmin Cards, KB Kookmin Bank’s financial fee reduction/exemption is an exclusive benefit for the platinum card, which has an annual fee of 10 won.

The part marked in red above. Their bank charges are free, but other telegrams and fees are not free. Then, what used to be 15,000 won for each of the following remittances becomes 5,000 won.

The benefits of the Platinum Card are as follows. 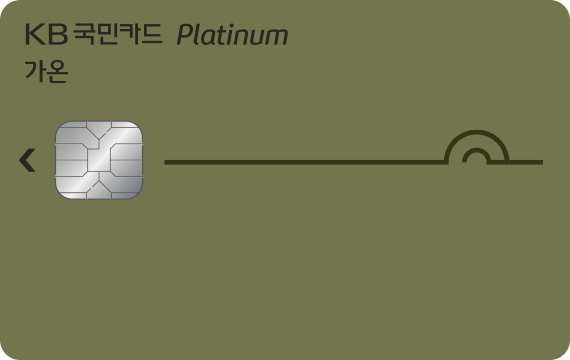 I compared the two and made a table.

There is a difference between whether the voucher is 8 won or 5 won, but there is a performance in the previous month. So, I decided to go with the Gaon Platinum card, which had no previous month's performance.

So, I called the KB Card customer center and checked. I called three places, and I also called the last platinum manager several times to confirm. At first, the person in charge said that all cards had 30 won in the previous month. The final confirmation is that this card has no previous month's performance for the benefit of financial fees.

The Gaon Platinum Card is like receiving a refund of 5 won, so it is an annual fee of 4 won.

There was no need to use this card abroad, so I was issued with 95,000 won for domestic use only.

And while looking for card information, I accidentally found the KB Card event page. Apply through this pageI saw that they give you a cashback of 1 won. Just like there is nothing free in the world, if you agree to marketing and spend more than 10 won, you will get 1 won cashback. 10% of the amount used is very good. If you spend 100 million won in a month, you get 1 won more cash back, but I don't think I need to do that much.

This event is in May, and it seems that such an event is held frequently, so when issuing a card Kookmin Bank event pageIt would be nice to see

You cannot sign up for KB Platinum Card through a card designer.

The annual fee is expensive, so I looked to see if I could get a refund through the card design.

I asked a designer I found on the Internet through KakaoTalk, but they said that platinum cards cannot be issued through the designer.

If you are receiving money from overseas, such as Google Adsense or Apple developer account, it would be a good idea to consider it.

Overseas remittance fees or stock consignment transaction fees are one of the business models. However, when competition becomes fierce, this fee may become free. This includes account transfer fees, cash withdrawal fees, and stock transaction fees. Thanks to Kakao Bank, many banks offer free account transfer and cash withdrawal fees. Account transfers at brokerage firms have also changed to almost free. In the stock market that is recovering from the COVID-19 pandemic last year, there have been and are still being held due to competition among securities companies. I trade without thinking check my feesand changed only now.

There is a proverb that says you can't get your clothes wet in the drizzle, and this is true for stock fees and even if you receive frequent remittances. If you sell the mouse, you can choose a product that suits your situation. The problem is that you don't know this information well, and it's annoying to know. However, if there is a situation where you need to save even a little, it is fortunate that there is a way to save money through information and diligence.