When I see electric grilled chicken in a chicken shop or truck in the market, I often buy two because they look cheaper than one. There are still leftovers, so I'll sell them, but I've been wondering if they're selling two cheaper.

One chicken 1 won or two chickens 5,000 won, which one is more profitable? 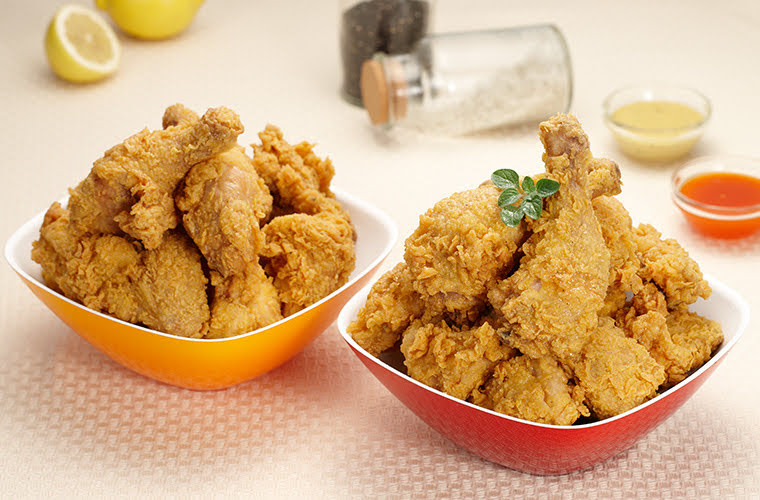 Let's say the raw materials such as chicken and seasoning cost 2,000 won.

Let's make it into a table:

Here, expenses such as frying machines, rent, and employee labor are fixed costs that occur regardless of chicken sales. In other words, there is no difference between selling two or one by one, so you do not need to consider it.

After all, chicken restaurants are selling chickens that cost 8000 won for two birds as a set. If you look at the margin of each set, selling at 8000 won is a way to increase the margin and increase sales.

When determining the price of a product, the cost is calculated. Fixed cost is literally fixed. And what changes in the example above is the raw material price. Since the price is higher than the price of raw materials, it seems that there is more left to sell as a set.

Looking at the example above, I suddenly remembered that the Apple Store bundled several apps and sold them at a discount compared to the individual prices.

From the user's point of view, it is cheaper to buy in bundles than individually. I thought that the developer would suffer a loss or the profit would decrease.

Chicken contents " Accounting genius Hong Dae-ri 4 – cost reduction’ is the content of It's a novel format, so it's easy to understand, but it seems to make you think about cost reduction. 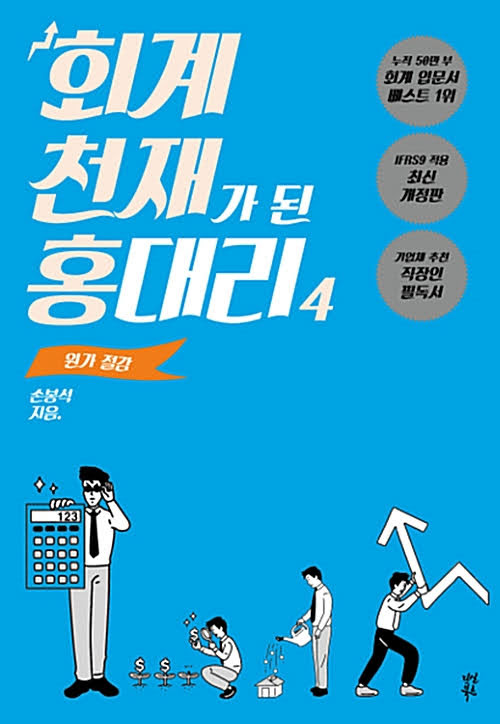