Why do people need to eat? it's annoying to eat I think I first thought of this when I was in elementary school. I saw from a new boy or a shoulder buddy that in the future I would only take one pill. I thought that such a day would come sooner.

Like other people, sometimes in life I wonder why people should eat. I know all of this, but I suddenly remembered it and put it all together. 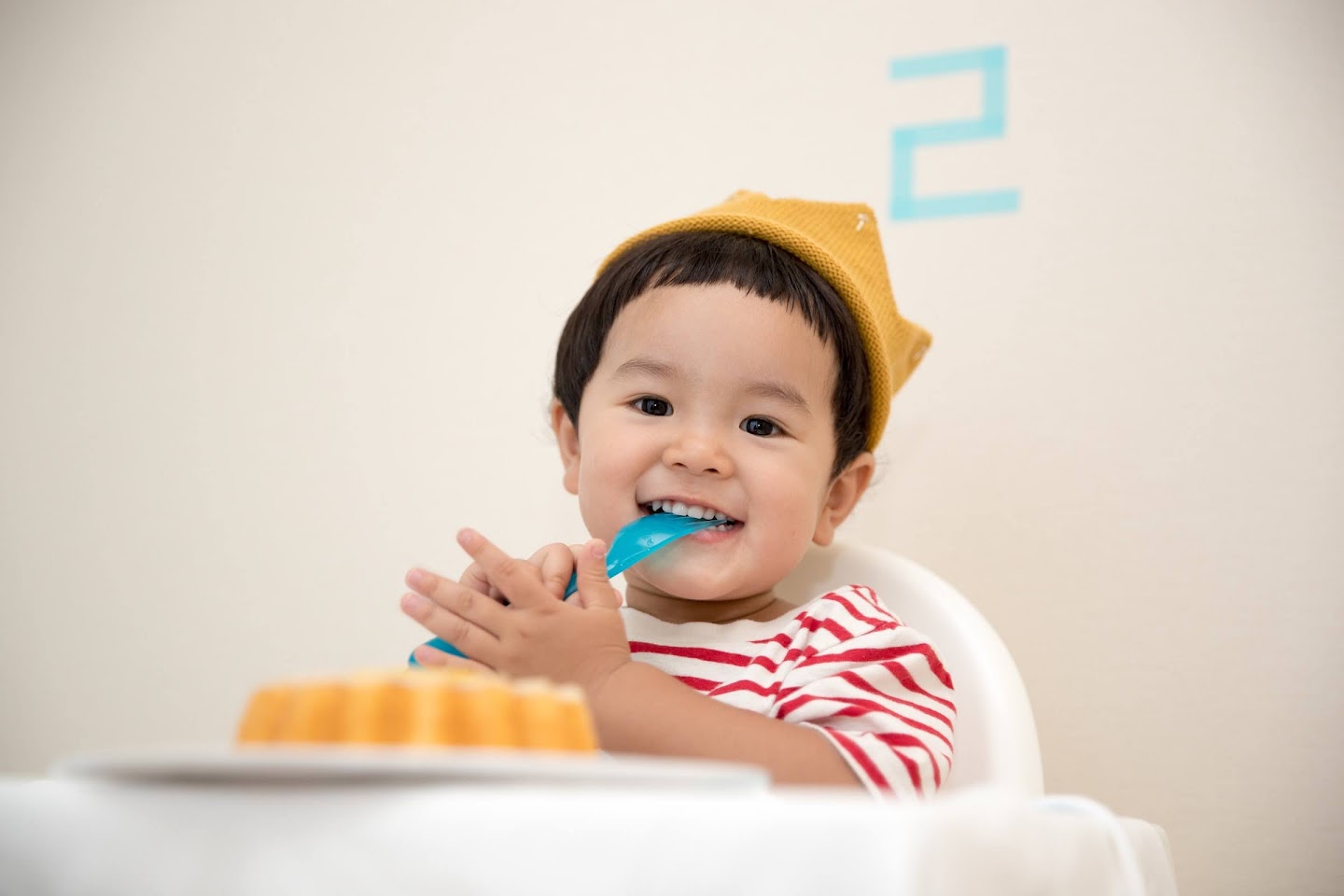 When I was young, my stomach often creaked. It's the sound I make when I'm hungry.

After learning the concept of pain, I thought that hunger was pain. Hunger hurts like a wound on the body. The expression is not “I am sick”, it is just “I am sick”.

Man must eat to live. Because man is an animal with a body.

You may miss dinner because you are busy, but there are times when you cannot find food financially. Society should at least allow them to eat and live.

Recently, there is a study result that a broken heart or heartache is also a pain. It is said that if you take painkillers when you are in pain because of a broken heart, job loss, or failure, it is said to be better. For mental pain, painkillers made for the body are effective. I don't know exactly what the painkillers do, but they seem to block the perception part of the brain, so the mental thing seems to have the same effect.

I wonder if I will feel hungry if I take painkillers even when I am hungry all of a sudden. I want to try it once, but when I'm hungry, anything I eat tastes good. 😆

A person who can afford to eat or is sick eats to be healthy or to stay healthy. In this case, the focus is not on the food itself, but on the quality of the food.

When the father-in-law was battling cancer, the family paid the most attention to food.

Look for nutrients, not calories, and find foods that are good for your body.

Calories in food are the most important thing to worry about when dieting. However, it is said that the original calorie is a measure that people made during the panic in the United States because people lost their jobs, so they should eat at least this amount. It's ironic.

3. Because it is fun to eat

It's fun to eat delicious food. one of the pleasures Roman nobles say so. After eating, he put his finger in and vomited. And to eat something delicious. There was also a scene like that in the movie The Hunger Games.

You have to eat to live, but you can eat delicious things because you are alive. The feeling of eating should be added to the reason to live.