The first used transaction in the neighborhood with the carrot market

Today, my eldest child went into the studio and took my monitor. I had no choice but to use the eye monitor on Jeju Island.   Monitors have a big impact on productivityBecause of this, a monitor is needed. In cafes or libraries where monitors cannot be used Use your iPad as a monitoralso do

A 24-inch monitor is suitable for me, but I have bad eyes, so I have to read large letters, so I don't need a high resolution. A new product will cost at least 15 million won. Even if I come to Seoul from time to time, I often work at a cafe, so I decided not to buy a new one, but to buy a used one.

Monitors these days are really light, but used ones are probably old, so they won't be light. take the car to jeju  You cannot go far on foot.

We met in town and made a deal. He came a little late and said he would give me 1 won in the first place. Secondhand is testing on the spot, but this is a monitor, so I couldn't test it, and instead I posted a picture saying that it had been used until yesterday. The only thing I can say is that it works and that it works, and if it doesn't work, contact me. 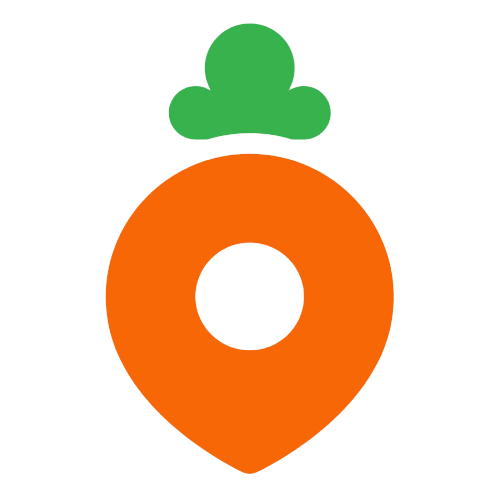 In the late 90's, DC Inside started buying second-hand digital cameras, and even went to the police station because of the used iPod. When it comes to second-hand transactions, they trade directly without depositing money, ask why they are selling, and take a screen capture of the post to use as a basis for whether or not it is a crop. As I was walking after finishing the transaction, I got a notification from Carrot Market. It was the evaluation of the buyer that he kept his appointment on time. I also went home and gave an evaluation of the seller. This seems to be the evaluation of the seller and the buyer.

Although I can carry an LCD monitor with me these days, I have benefited from the carrot market, where a lot of transactions in the neighborhood gather.

I've been wanting to create a second-hand trading site for a long time.

Flea Newspapers, Yahoo! I bought a second-hand PDA for the first time since Auction was launched in Korea. I wanted to experience auctions and second-hand trading. Auctions are now open markets, but in the beginning, auctions were second-hand goods auctions like eBay.

Yahoo! Shopping expert when you are in 요다I talked to him about how to buy a second-hand store, but every time he talked about it, he was told not to. Yoda said that second-hand goods are not available in Korea, and it is a service that enables direct sales of second-hand products from Japan's Yahoo!.

Then, in 2005, when the map API was released, I wanted to make a second-hand transaction near me, but it was not the time because mobile smartphones were not yet popular. Then, during the Naver cafe, Joongongnara started to do well, and I remember telling Yoda to give it a try.😆

When I was in charge of the Naver Cafe service, I created features such as profile and keyword notifications so that people can trade well without being scammed.

We made a map of our cafes so that you can easily find deals near your area even in Jung-jung Nara. First, I made my own map for the Naver blog and then applied it to the cafe. However, compared to Naver blogs, in cafes, people did not put their location in their posts. Jungjungnara managers put the city name in the category name. ㅠㅠ 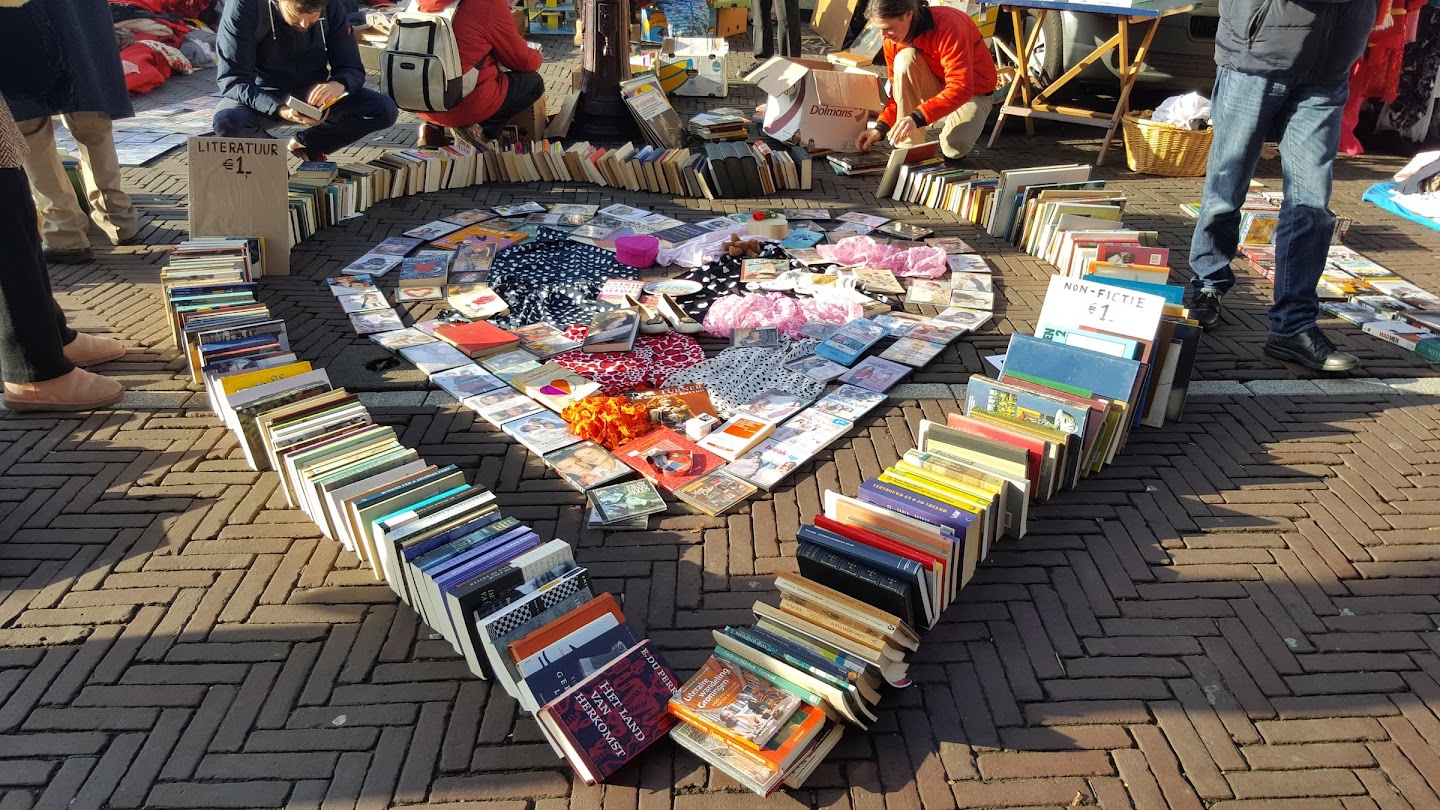 My love for the local community was reflected even when I first created the knowledge iN app. Fortunately, it was not just a knowledge iN app, but a new concept and was able to catch it as a local area.

I wanted to name it Local Question Production and have them talk about the neighborhood. However, the problem is that knowledge iN has a structure that requires questions to be answered, so I cannot change this. I heard from a patent attorney I met at a startup meeting that the Naver Knowledge iN app was a local, but it was a bad project. I wanted to create a local community.. ㅠㅠ

Before that, Yahoo! When I made it, I wasn't the PD in charge, but service strategy and these days it's called planning, but Yahoo! Our team was in charge of the term interaction design and research. At that time, local information on the size of a city was provided rather than a neighborhood as it is now. Compared to the locals of the United States, it was time to define Korea on the scale of a city or district.

It's a thing of the past, but every time I see the carrot market, I feel good because it looks like a reflection of my decades of second-hand trading and local community service.

If you look at the local community posts at Carrot Market, it is exciting and exciting to see more and more positive things that are similar to those made through various events and operations of Naver local cafes, Naver blogs, and Naver Knowledge iN App. As with all life cycles of a community, you can go ahead and trust each other in the beginning. If the community is activated after some time passes, the carrot market will also cause harm to the community.

There are many things that can be made to people through service, and the local community was also rewarding for me. If I only tried with Naver service, I hope it goes well with carrot market. However, it is not easy for local communities in Korea to deal with issues of mom cafes or apartment cafes, abusing, illegal, obscene, and heavy issues of second-hand trading itself.