When office workers travel to Jeju Island, they usually go on weekends or on vacation. When it comes to vacations and weekends, it is often the case that departures on Friday evenings come on Sundays.

Flights from Jeju to Seoul aren't cheap, even on Mondays.

Some people go to Seoul right away on Mondays, and some people take vacations on Mondays, so plane fares aren't cheap until Monday. 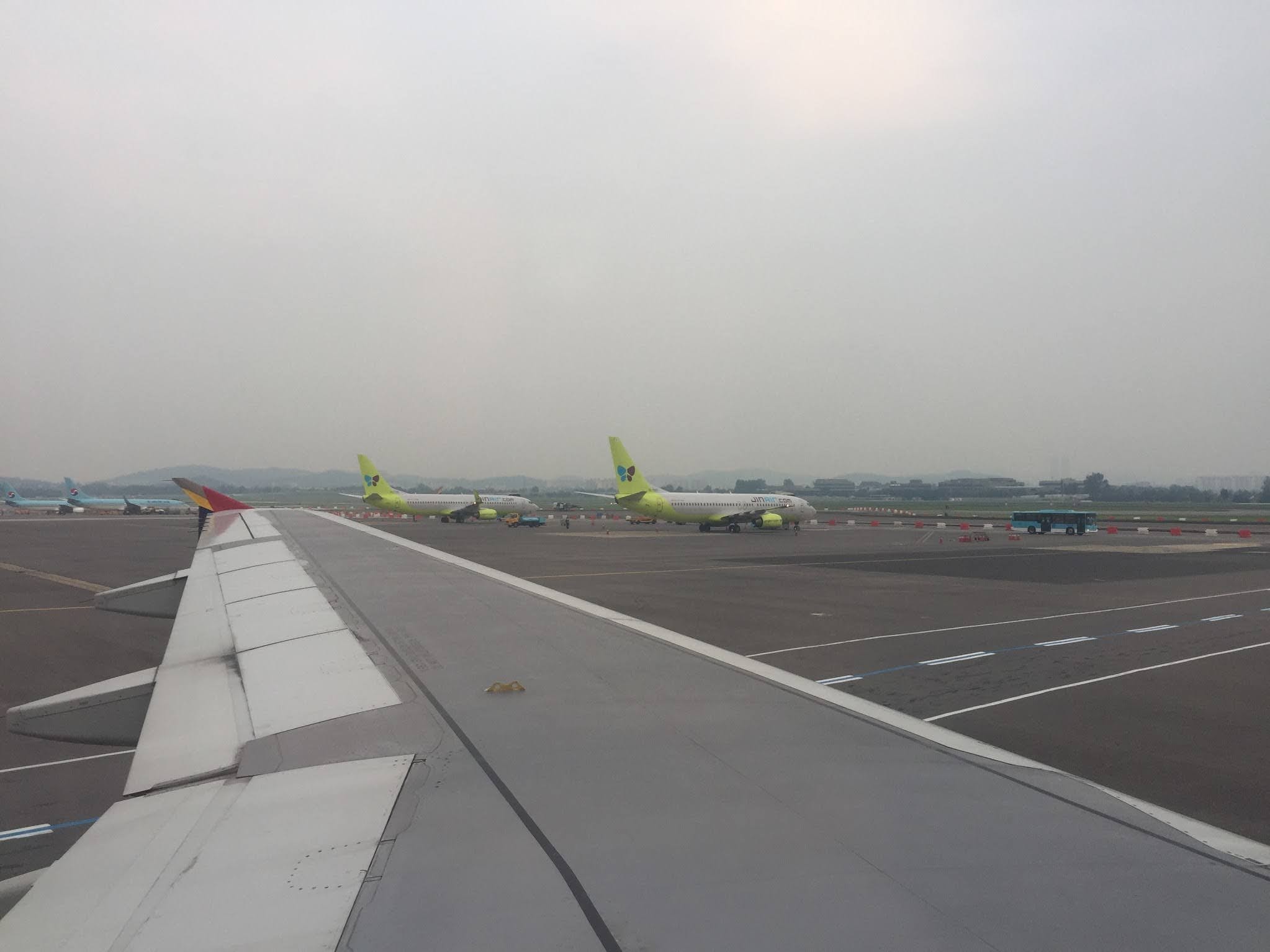 Gimpo → Jeju: Tuesday evening to Wednesday are the cheapest

It will be different in the peak season of the summer vacation season, but it seems that the peak season between Gimpo → Jeju for a week is Friday to Saturday, and Sunday to Monday in Jeju → Gimpo.

When traveling from Gimpo to Jeju, it is cheapest from Tuesday evening to Wednesday, and it is cheap until Thursday. It starts to get expensive on Friday and gets cheaper on Saturday evening.

It is difficult for office workers to go to Jeju on weekdays without taking a vacation unless they go on a business trip to Jeju.

In the off-season, you can use low-cost airlines such as Jeju Air, T'way, Jin Air, Air Busan, Air Seoul, and Eastar Jet for about 8 won. 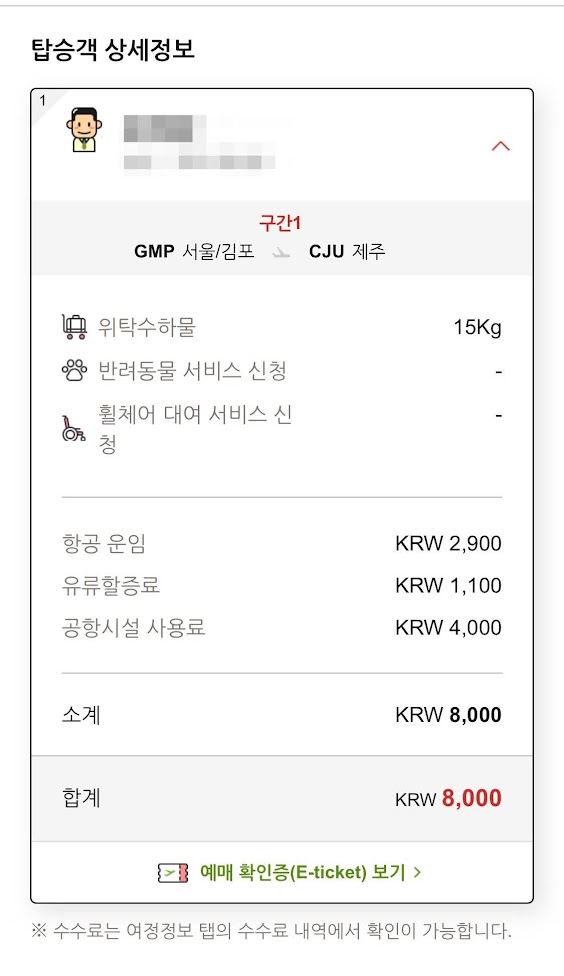 Since the fuel surcharge is 1,100 won and the airport facility usage fee is 4,000 won, if the air ticket is 8,000 won, the air fare is 2,900 won. For reference, the fare for the airport bus from Jeju varies depending on the destination, but it costs about 4,500 won from the provided airport to Jungmun, where tourist complexes such as Shilla Hotel and Lotte Hotel are located.

Jeju Island air tickets by day  Search for the lowest price by day of the week on Naveryou can find it easily.