There are times when I am away from home for a long time to go on a trip. I didn't use the internet at home, so I wondered if I could pause it, but I was able to pause it.

SK Broadband was able to temporarily suspend it on its website.

However, when I tried to pause again, it said that the period that could be paused was exceeded and the pause was not possible. So I looked for it.

SK Broadband isNotes for useIt was written as

Suspension is possible up to 1 days a year, and after re-use, the suspension is limited for one month. 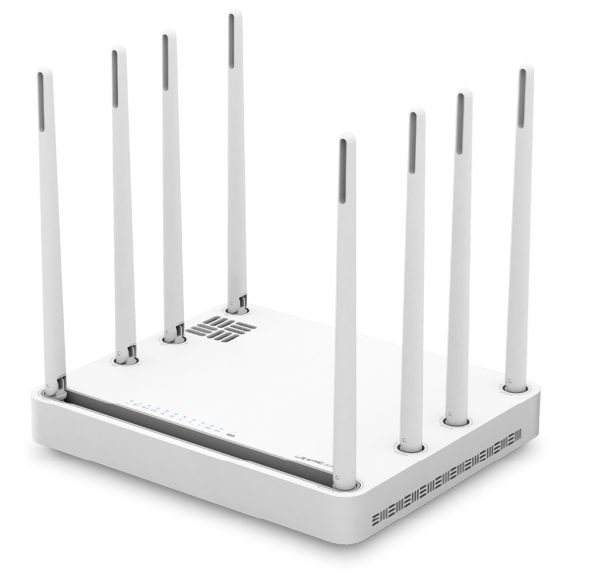 SK Broadband Internet can be temporarily suspended for up to 1 days for a year, and there is no charge during that period.

Change the direct debit credit card of SK Broadband InternetI called ARS and asked about the pause when talking to the agent.

From January 1 to December 1, it is possible to temporarily suspend for up to 12 days in a year. This year is a new year, so you can pause again for up to 31 days. The reason why there are 1 days seems to be that when calculating 93 months, a month is calculated as 93 days.

Last year, a total of 3 months was suspended, but the fee came out to 0 won.

I looked it up and it was an article from 2013, but it was suspended for up to 3 monthscan do. I checked SK Broadband during the call, but I don't know if other carriers will still have the same information as below.

If you are away from home even for a week, you can temporarily suspend the Internet to reduce your Internet usage charges.