In Google Drive, there is a method of synchronizing a folder on my Mac, and there is a file stream method that connects and uses like a virtual drive. Syncing folders takes up space on your MacBook, whereas File Stream allows you to use them on your Mac just like you would access Google Drive via the web without downloading all of your data.

If you use Google Workspace for a fee, you can use it from several gigabytes to infinity.

So, if you are connected to the Internet, it is convenient to use file streams that do not occupy hard disk space. You can even work offline, which automatically syncs to the cloud when connected to the internet.

Google Drive File Stream does not yet work on Apple Silicon Macs using the M1 chip. The reason is that Google has not released a Google Drive app that supports the M1 chip. Even Rosetta 2 doesn't work. People complained about the Google Workspace bulletin board, a paid service for Google, and the product manager eventually came up with a schedule.   Scheduled for April 2021이다.

I also use the M1 chip buy apple silicone macbook airBefore I started, I was thinking about whether I should buy a MacBook because of File Stream.

What you want is to stream files, not sync folders. Google was delayed in responding to the M1 chip, but fortunately, it is an American company, so developers have released APIs well, and there are third-party apps using this API.

Third-party apps that work on the M1 MacBook are as follows.

After installing and testing several apps, I found one.

Mountain duck is a paid app in the Mac App Store for $39.99. I downloaded the trial from the homepage and tried it, but it seems to be syncing, and I have to use it for a fee after the expiration date anyway, but I passed it because I only had to use it until the Google Drive app was updated in April.

After all, what I am looking for is CloudMounter. You can use up to 1 cloud for free. It doesn't seem to be much slower than the Google Drive app. The downside is that I can't use it offline, but it didn't matter much to me yet. 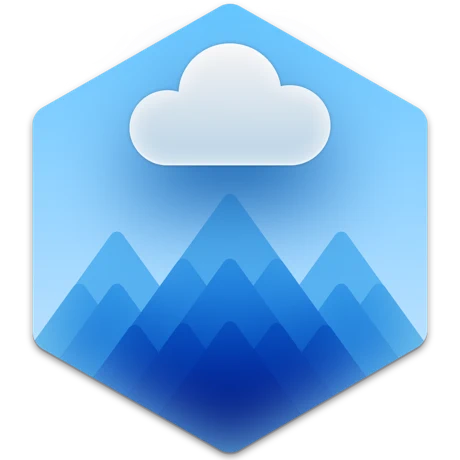 cloud mounterallows you to connect multiple cloud drives from one app. If you're using multiple drives, the advantage is that you don't have to install individual apps. 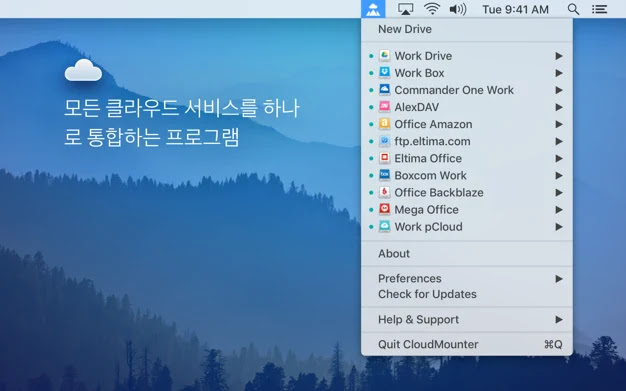 How to install cloud mounter

This is a paid service, but you can use up to one cloud for free, and it can replace Google Stream because it is a mount method.

on the app storeYou can install it for free.

By default, the Google account name is shown, but I changed the name to 'Google Drive'. 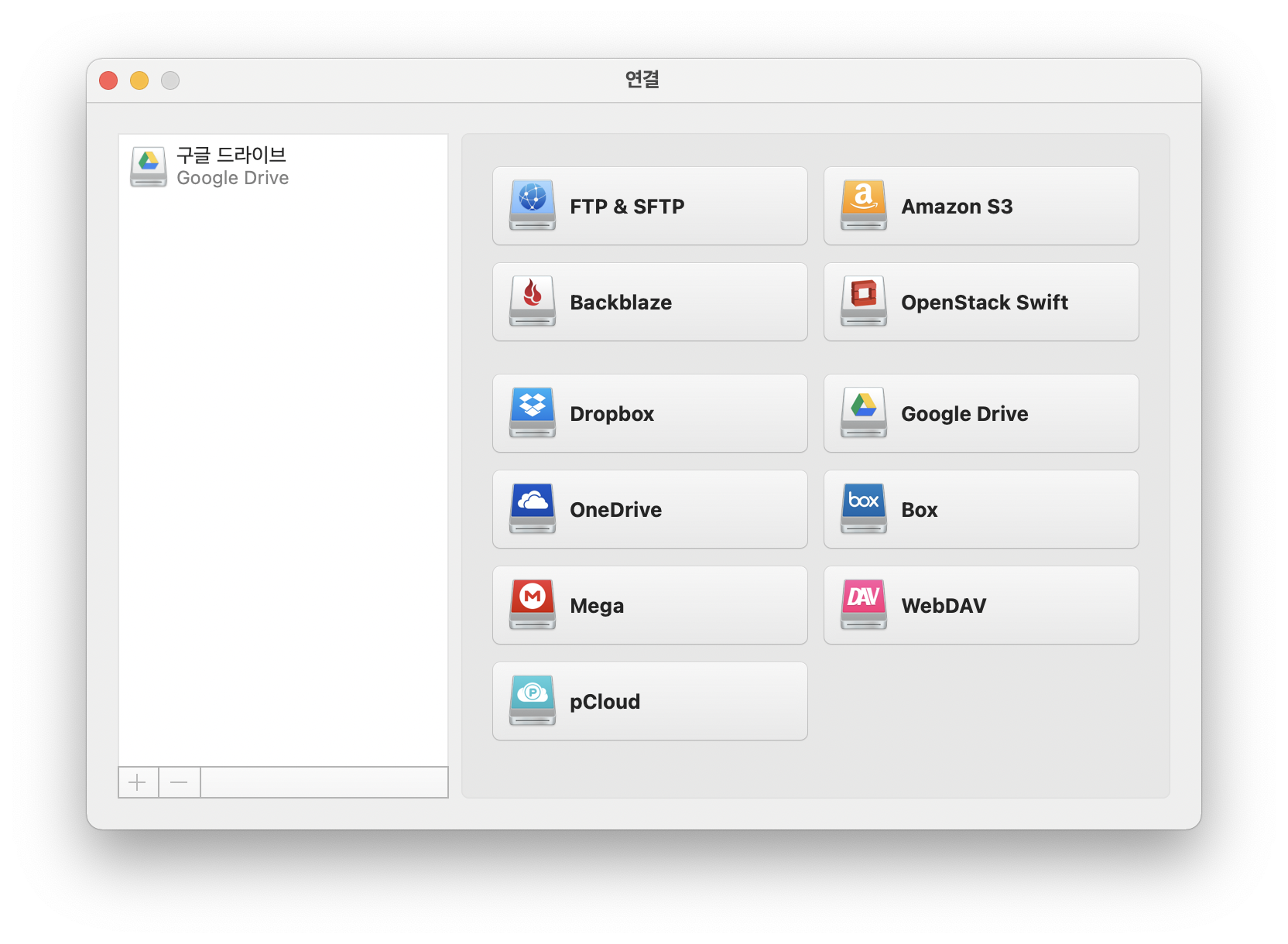 I see it in the finder! Instead of the name of the account, it seems like 'Google Drive'. 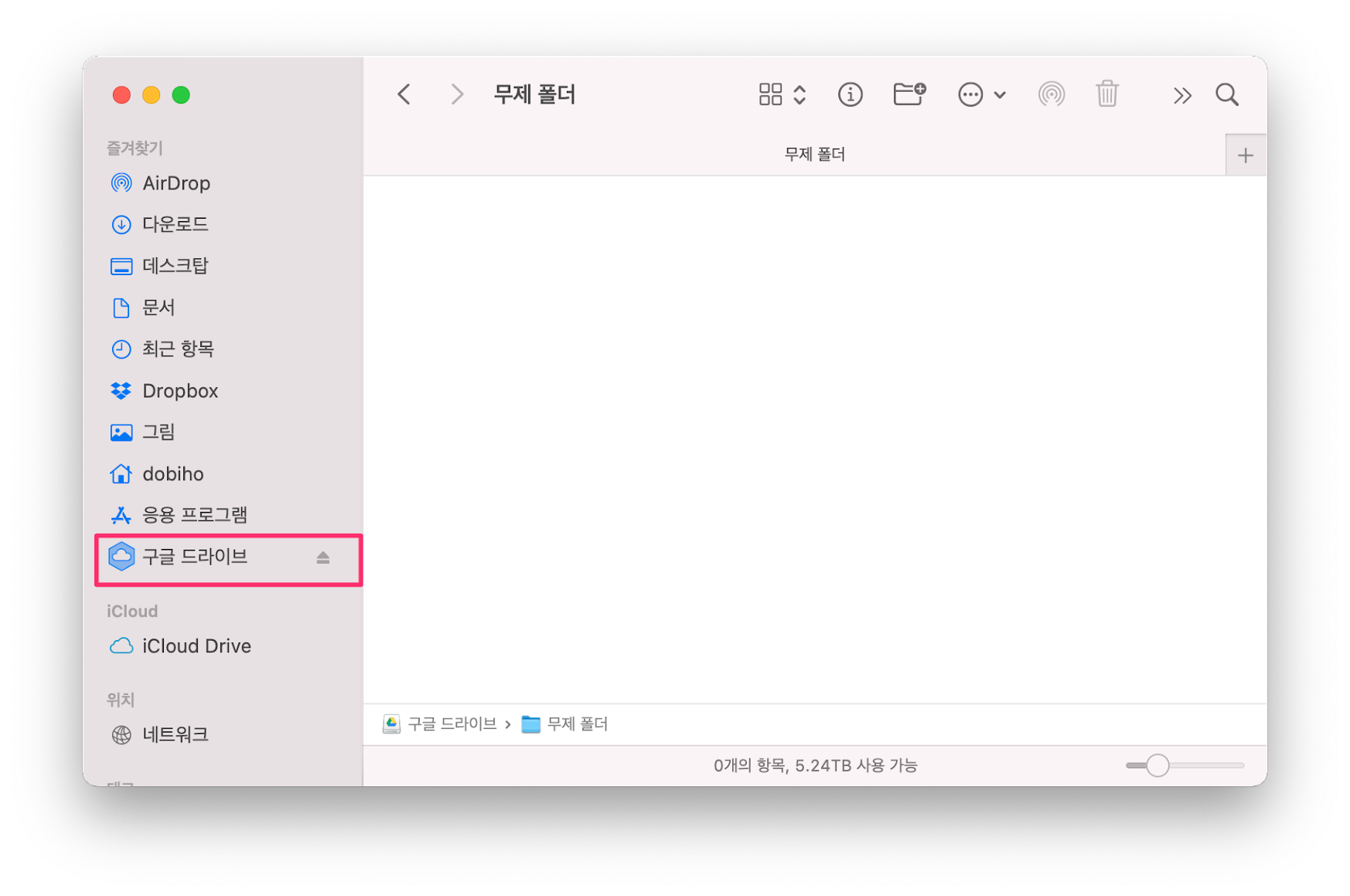 Cache file lifetime allows you to set when to delete the cache.

I'm sticking with this app until the Google Drive app is updated in April 2021.