Unlike a real desk, a picture or image can be placed on the computer desktop or desktop. And just like you put documents on your desk, you can place files or program icons on your computer.

It's old on the internet, but sometimes you find something really bizarre when you see people putting icons on their desktops or desktops. 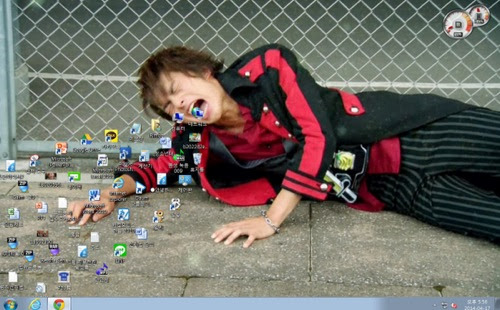 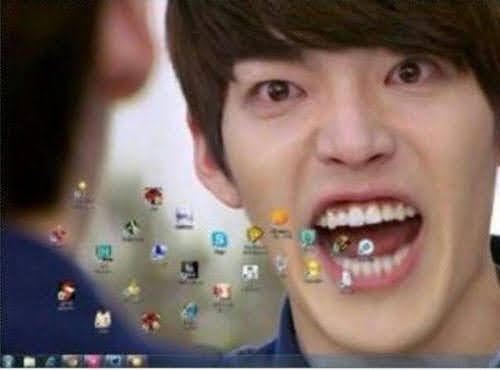 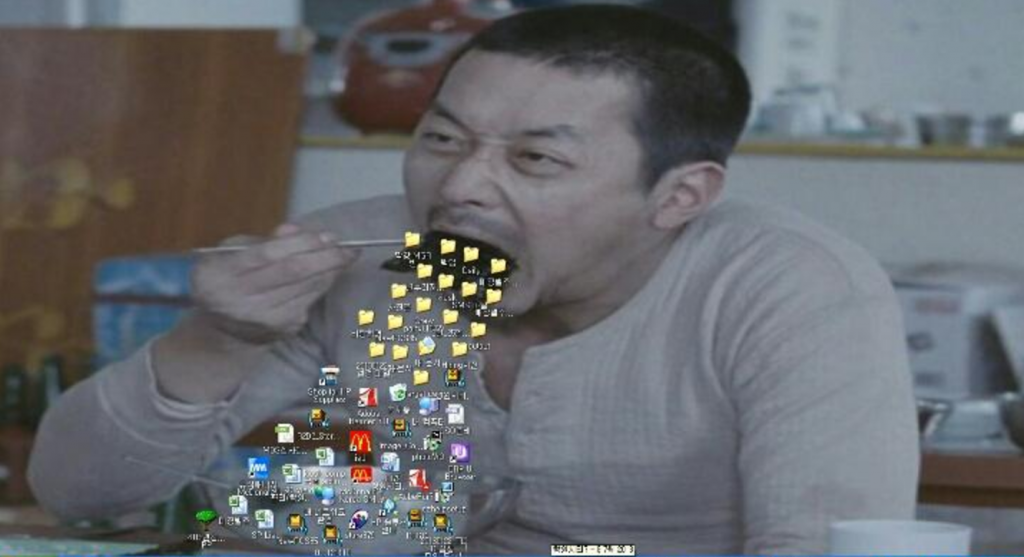 In HCI, it's called a metaphor, and it's gone now, but in the Windows version of Samsung Single, when you run Single, the office desk screen opens. On this desk were schedules, memos, mailboxes, and payment boxes, there was a drawer for documents on one side of the room, and there was a cable TV on the wall. It was a problem every time we added a new menu, but it was groundbreaking in 1996. 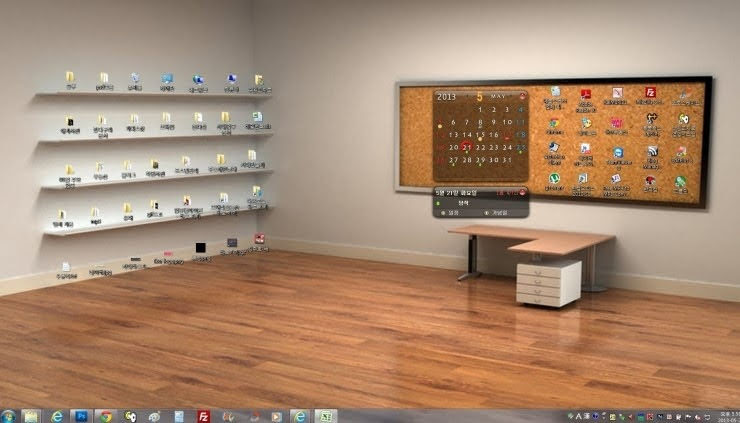 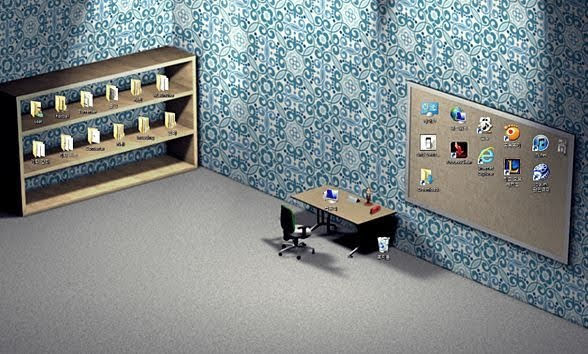 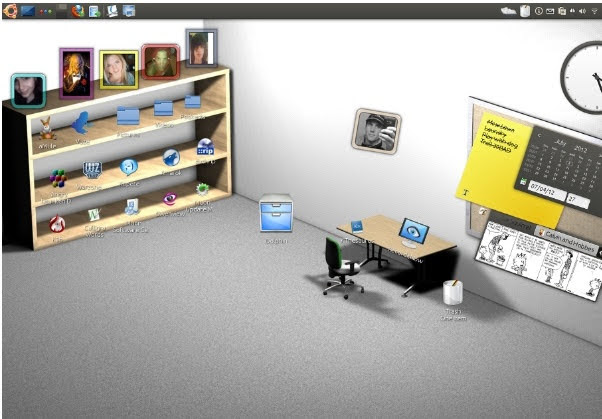 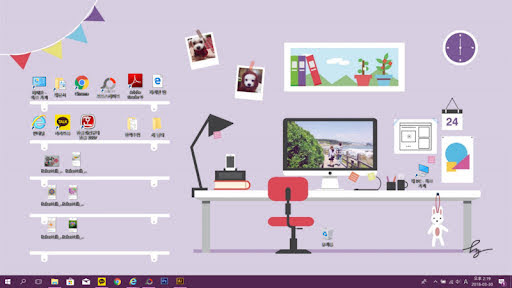