Now, because of the unusual temperature, Samhansa-on has become a thing of the past, but there doesn't seem to be a rule enough to say that it is called Samhansa-on on a windy day. Still, I can feel that if the wind blows for two or three days in a row, the wind doesn't blow the next day. 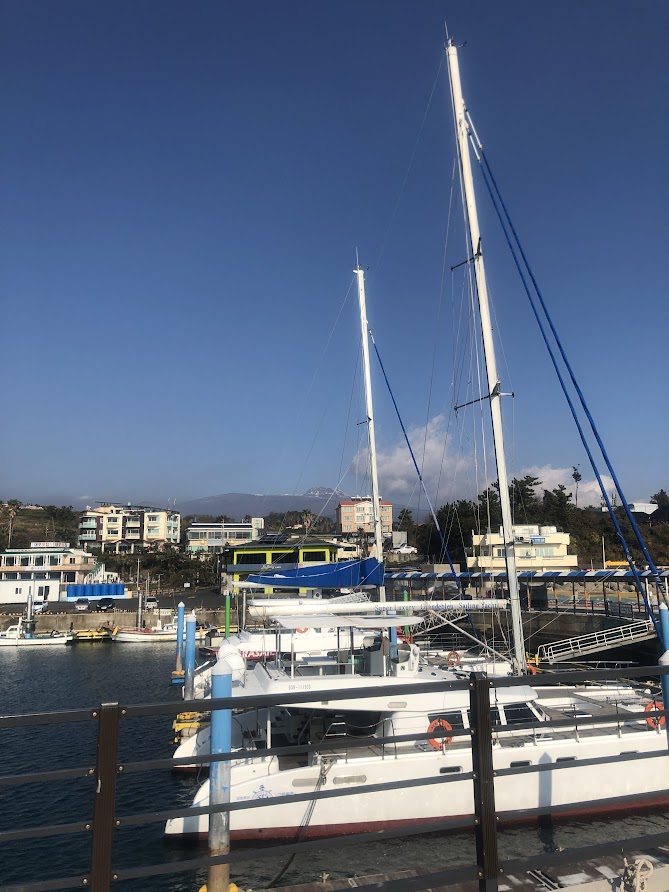 There are times when the wind suddenly blows strongly while walking. Then, a notification pops up in the noise alert on the Apple Watch. I thought it would be difficult to ride a bike because of the wind, so I went for a walk, but a noise alert popped up. 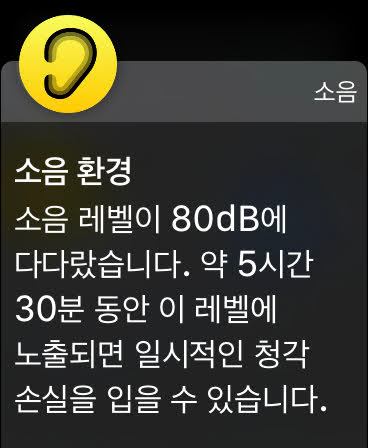 When I measured in the plane to check the noise canceling function of the Air Paw Pro, it did not exceed 80 decibels, but when the wind suddenly blows, it can reach 80 to 100 decibels.

You can check it in the Apple Health app on your iPhone.

When you wake up in the morning with the sleep function of the Apple Watch, the temperature is displayed. But the Apple Weather app is windless. Yahoo! It would be nice if the weather app supported the app for Apple Watch, but it doesn't seem like it would be easy as it hasn't been supported yet.

Fortunately, Yahoo! In the weather app, on a windy day, there is a wind indicator for each hour of the day as shown in the screenshot below.

After updating a few months ago, a bar graph of the weather for each hour appeared, and this is the temperature. Because of this, the grid is messy and not pretty, but you can intuitively know the temperature change. The expression itself is information. Yahoo! The weather interaction designer is the best!

The weather app provided by Apple doesn't tell you when the wind is strong.

Naver Weather has wind speed data, but just numbers by time. Data is data, and for users, Yahoo! It would be nice if you could talk about wind speed that is meaningful like the weather. Finally, just Yahoo! Use a weather app.

As long as you live indoors, it doesn't matter whether the wind blows or not, but the advantage of living in Jeju is walking. Especially in winter, when I check when the wind blows, I can see the wind in basic weather information. There seems to be no useful app other than the weather app. Yahoo! for Apple Watch! It would be nice if only the weather app came out, but I don't know when it will come out, so I guess I'll have to look for more alternatives.