The standard is not bare ground

There are many things that I felt while at home.

One time, I picked up a child from school and took him to the practice room, but he didn't eat lunch, so he heated porridge and put it in a container. It suddenly got cold and I thought it would have cooled down quickly, but what should I do?

come in the evening and that it was cold They complain about why they put it in the box instead of putting it in the insulated lunch box.

Big... I packed it for fear of being hungry, but I am complaining that it was cold. Actually, I didn't even think of rice in the lunch box.

standards are different. I wrapped the porridge that wasn't there, but I'm not thankful for that, and I'm dissatisfied because the porridge is cold. I'd rather not have to listen to complaints if I didn't cover it. So to do it, you have to do it right. I decided not to buy it anymore. haha

One time, I had a lot of laundry, so I put it in the washing machine. But my wife came home from work and it was like that. Why do you ask why the laundry was dry?

There is a lot of laundry, so you put it in the washing machine and you don't praise it and say that you didn't wash it. So I decided not to do the laundry next time.

This also has different standards.

After praising you for doing the laundry, you have to do it again if you don't feel bad about folding it.

The person receiving the report starts with the report, not the beginning.

Suddenly, I remembered a phrase I often said while preparing a report at work.

It's something you all know when you hear it.

There was a point in time when I realized something like everything I knew.

If I had asked me to prepare from the beginning, it would take a lot of time and there are things I could not have done well, so I start from there. However, the value of the person receiving the report is not to write the report on the ground, but to determine whether there are any problems in the content of the report, what should be supplemented, and what decision should be made. As a result, there seems to be a lot of time to focus on the problem.

I didn't think of this when I was reporting. It's just a good idea to hear about the problems with the report. Why didn't I think of this? it was to the extent that However, as I received more reports than I did, I could see how hard it must have been for the person who wrote the report on the ground.

After that, he seems to have been cautious when discussing the points of improvement while receiving reports or listening to co-workers' presentations. Of course, I was cautious, but the other person may have been offended. 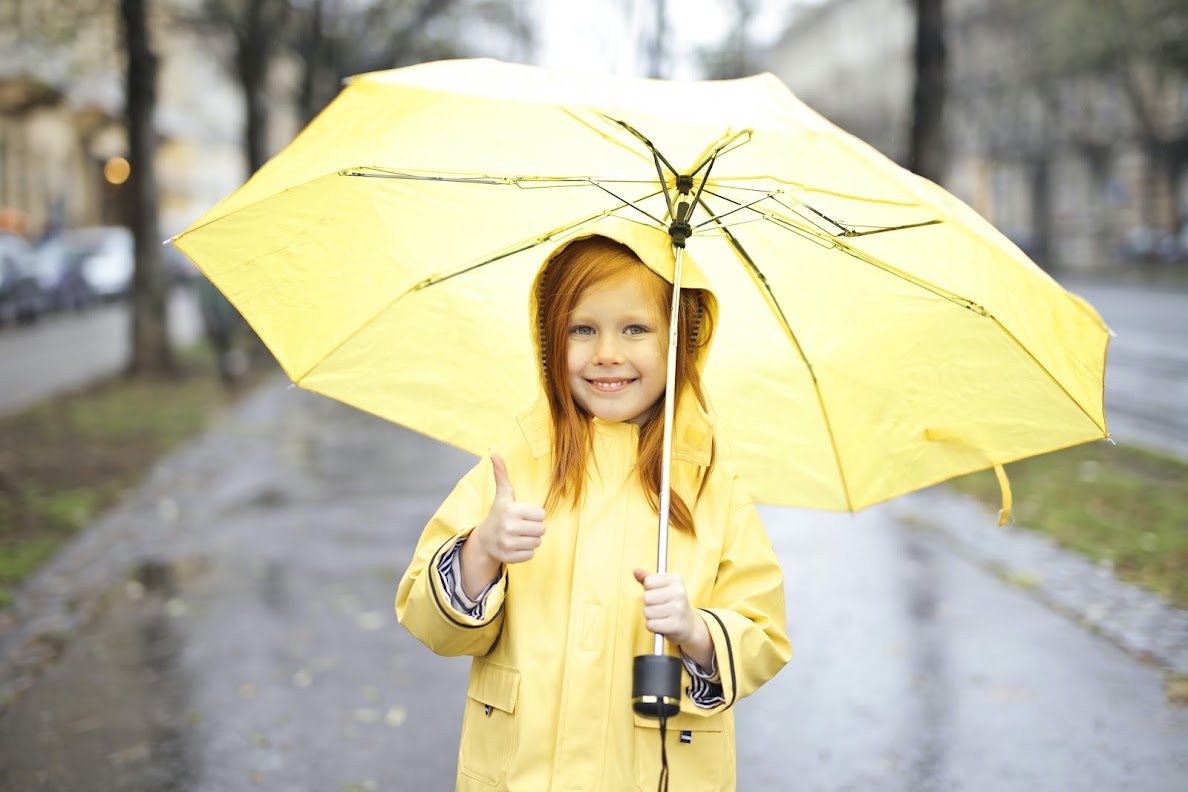 In English, the word after but is said to be sincere. Tank buddy~

Anyway, it seems to be a way to admit what you did and then talk about it.

People want to be recognized by others.

If you do something, you have to acknowledge it first. That's what I really lacked. When I first became a team leader, the team members said that they had the same time as the year-end performance report. Please give me some praise. At that time, it was a time when I thought that in order for a person to develop, it was necessary to improve the shortcomings, not the small praises of the present. While studying human beings and users, it seems that the human desire to be recognized and praised was not taken seriously.

It seems that what I lacked the most during my working life was not generously acknowledging and praising the members of the organization. I knew it, but it was very difficult to put into practice. Apart from knowing this, it requires training in speech and attitude.

Housewives at home (although I don't do much) are not professionals or superiors as at work. As a result, I often get pointed out by my daughter and my wife. I don't do it anymore if I'm intellectually criticized by my personality not to do it. I suddenly remembered how to deal with and talk about compliments and problems for other people's work in these everyday episodes. It seems that the life of a person is not much different, only the person and the environment change.