at Las Watch 7.0sleep measurement has been added. As soon as the official version of watchOS 7.0 was released, it was updated immediately. In the meantime, I used Fitbit Charge HR to measure sleep, but I used AutoSleep and the Pillow app. 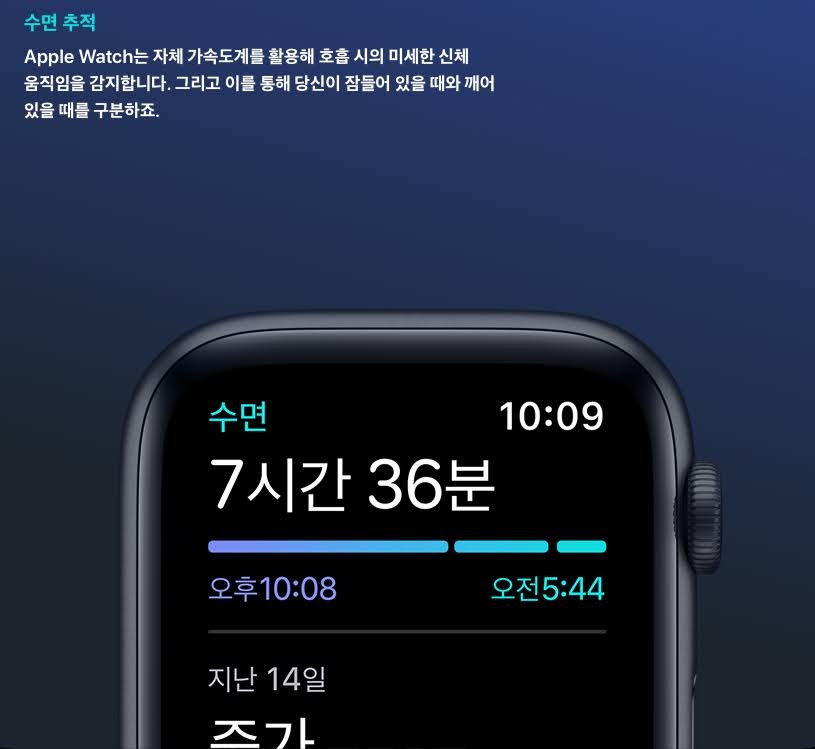 Wondering what kind of analysis Apple would give and how much the battery would run out, I put the fully charged Apple Watch on my wrist and went to sleep.

I charged my Apple Watch, and the charging was very slow. Even after half a day of charging, it was only charged to 65%. After walking outside for about an hour and a half, the battery ran out.

The battery drains faster and it does not exceed 85% even after charging all day. Something is strange!

Recently, there were battery-related updates for iOS and MacOS.

However, this seems to have been the case since 2015.

I've been using Apple Watch since 1, and this is the first time this has happened.

Press and hold the crown on the right and the long side button together, and release when the Apple Watch logo appears. 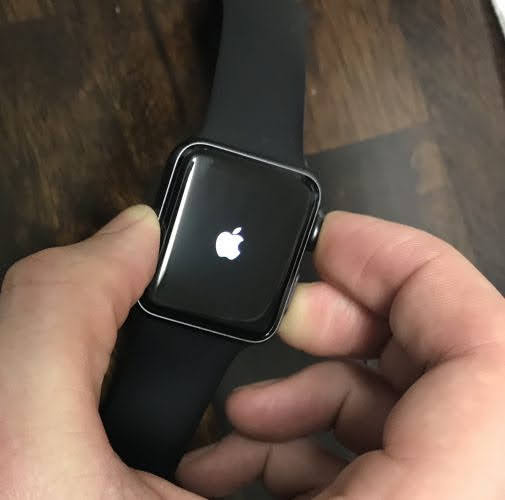 Some people seem to have returned the battery charge to normal this way. However, in my case, this was also slow charging and draining the battery.

It seems to be a software problem since it happened after the update to watchOS 7.0, but I looked to see if there was a problem with the charging cable. There were no apparent problems. If you can get another Apple Watch charging cable, it would be good to charge it with it.

I have another one, but unfortunately it's not in this house. I didn't take the Apple Watch charger with me when I went on a business trip to Japan, so the new cable I bought is in another house. jeep 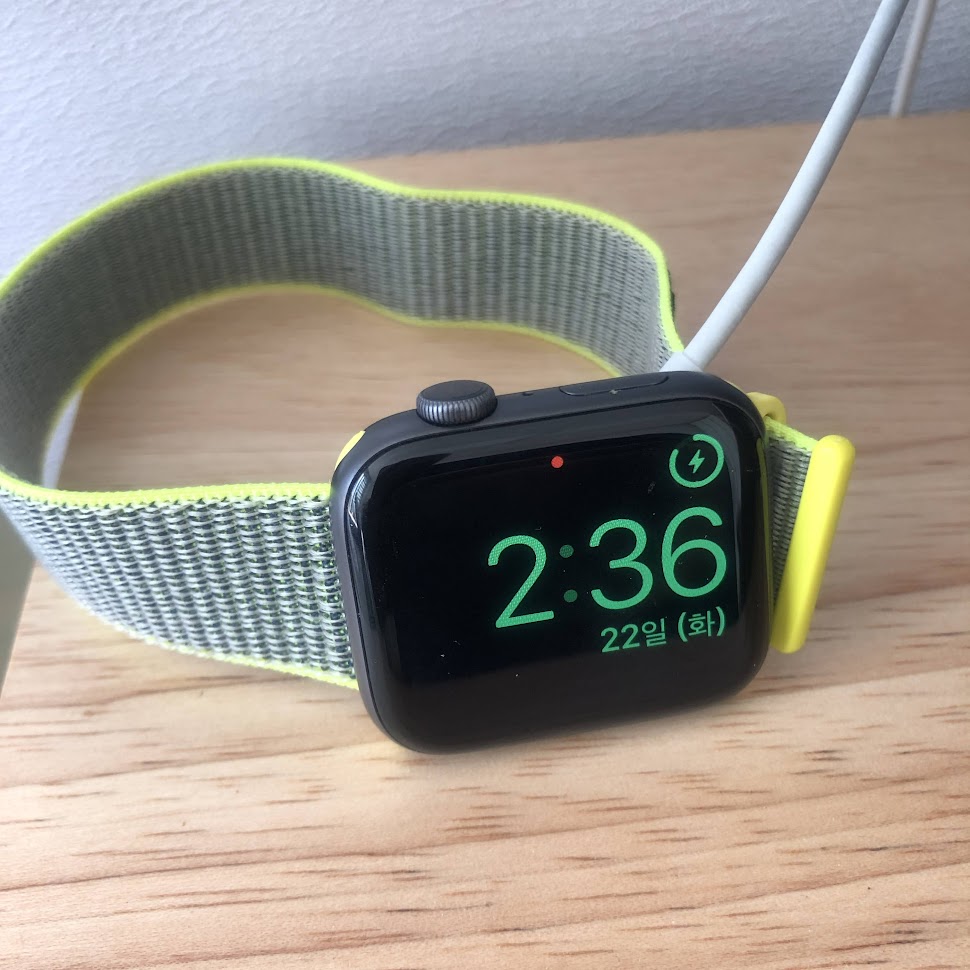 I couldn't find another way, so I cleaned the Apple Watch and reinstalled it as a last resort. I have succeeded this way.

In the meantime, there are a lot of apps that I installed this and that, but I reinstalled only the apps I needed right now. I had no choice but to go on an app diet.

In the case of sleep measurement, about 65% is left in the morning, and even when outdoor exercise is recorded with the exercise app, the battery is consumed as usual.