I thought my fingers would replace the mouse, but it's still in good shape

What's next for laptops? Steve Jobs introduced the iPad, referring to laptops and netbooks. After the advent of mobile phones, it got smaller and bigger, and as smartphones came out, it got bigger and bigger, and the iPad came out in almost the same size as the 12.9-inch MacBook with 13 inches. People demanded a keyboard and mouse for the iPad, and eventually the iOS running on the iPad changed to iPadOS, which supported the mouse, and people cheered. 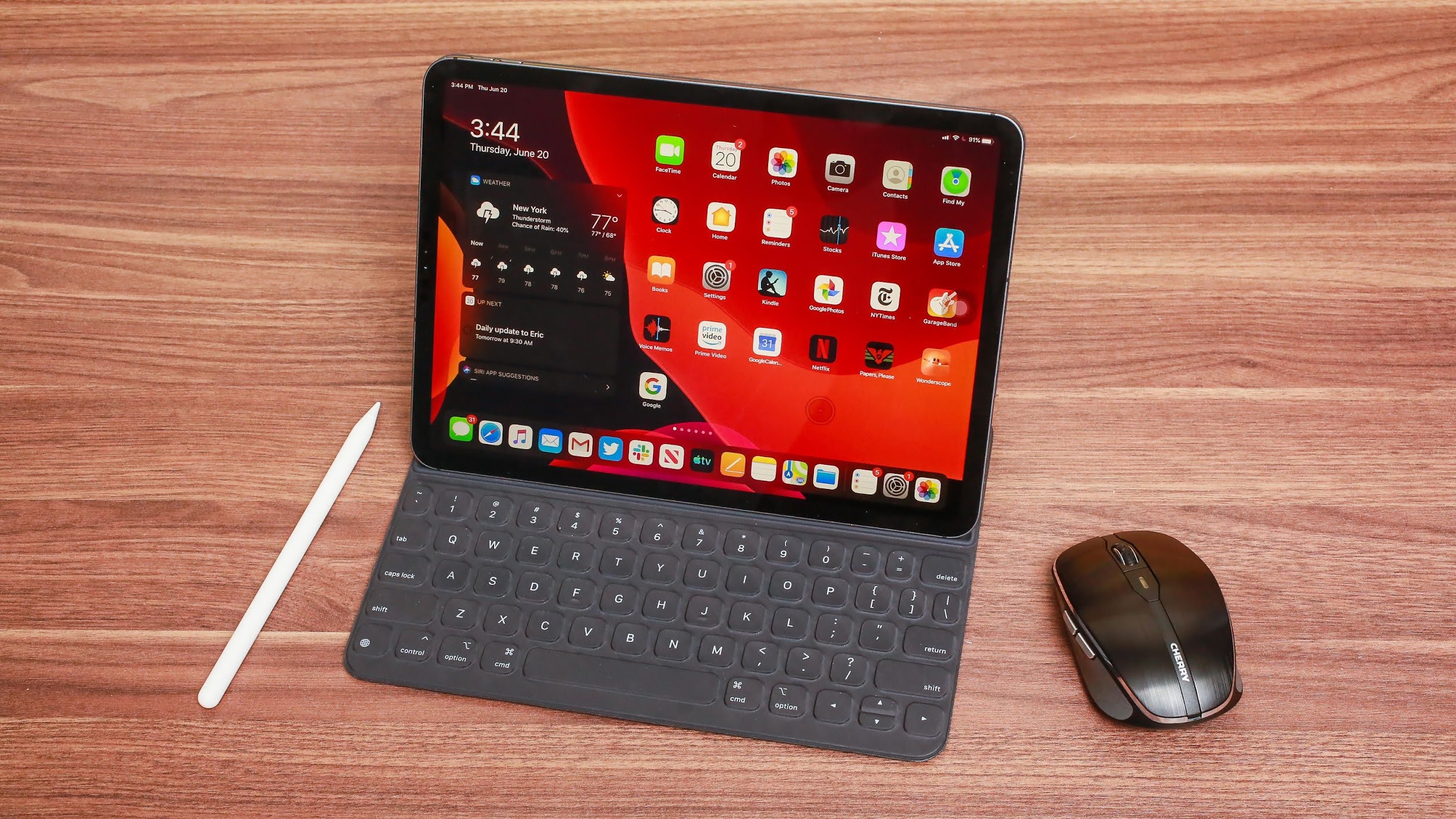 The birth of the graphical environment, WIMP, and mouse in user interfaces in computer history is a very important event. Back in the days when computers without mice were used, computers with mice were a great thing. 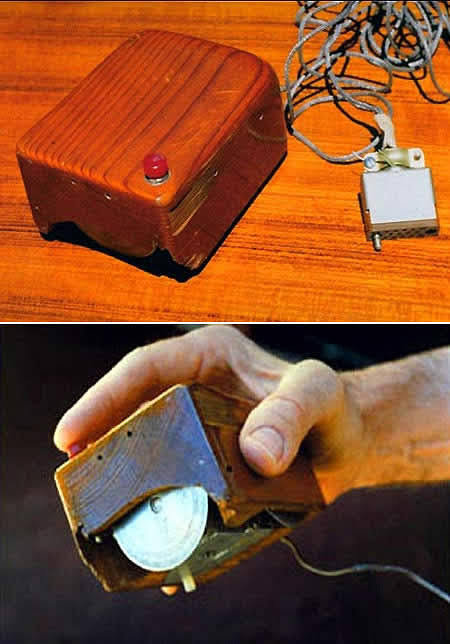 It's been more than 20 years since laptops came out of desktops, iPads, and I wondered if mice and keyboards could ever disappear. I had a vague expectation that the future of iPad would be able to type without a keyboard or mouse, but the mouse and keyboard did not disappear.

I've been using a mouse for over 30 years.

It seems that it has been more than 20 years since the name wrist elbow was coined like tennis elbow for the symptoms of wrist pain caused by using the mouse for a long time.

The ergonomic keyboard at the time when Microsoft was also talking about making hardware better than software was a necessary keyboard for me. However, I did not use the keyboard unless I did full-time programming, but I always use a vertical mouse for the mouse.

At the time, a mouse made by a doctoral student with wheels on a tree was an issue in itself, and the field of ergonomics was not yet interested in that. Who would have known that the idea of ​​a doctoral student could change the human race like this, but as with anything new, functionality is important first, so ease of use, body and safety come second.

As technology advanced, mice became wireless and smaller and smaller, and ergonomics took care of the mouse as well. However, the product still has a price, and it is not easy to change people's habits.

the description below Product introduction of anchor vertical mousecontent in the 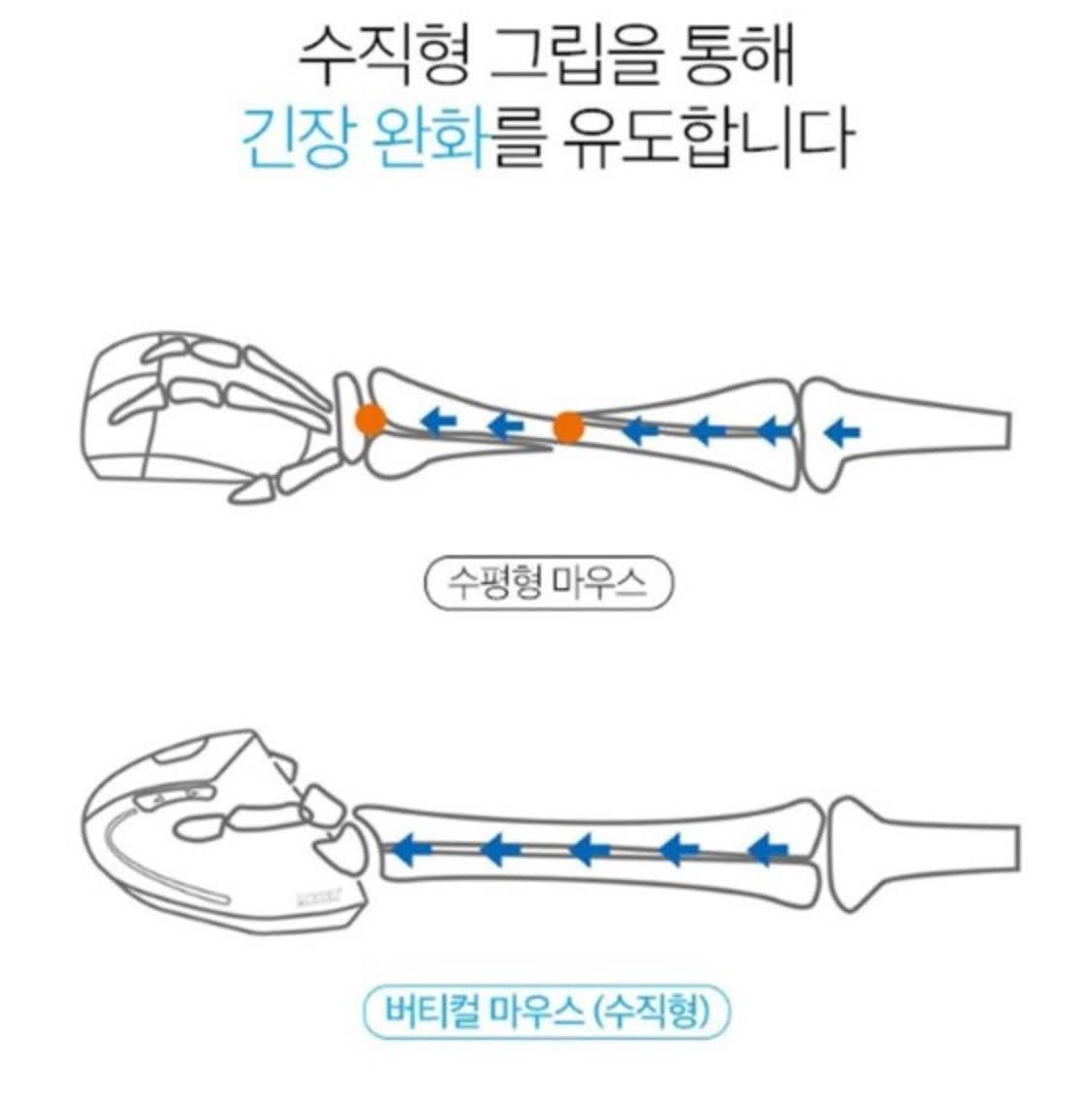 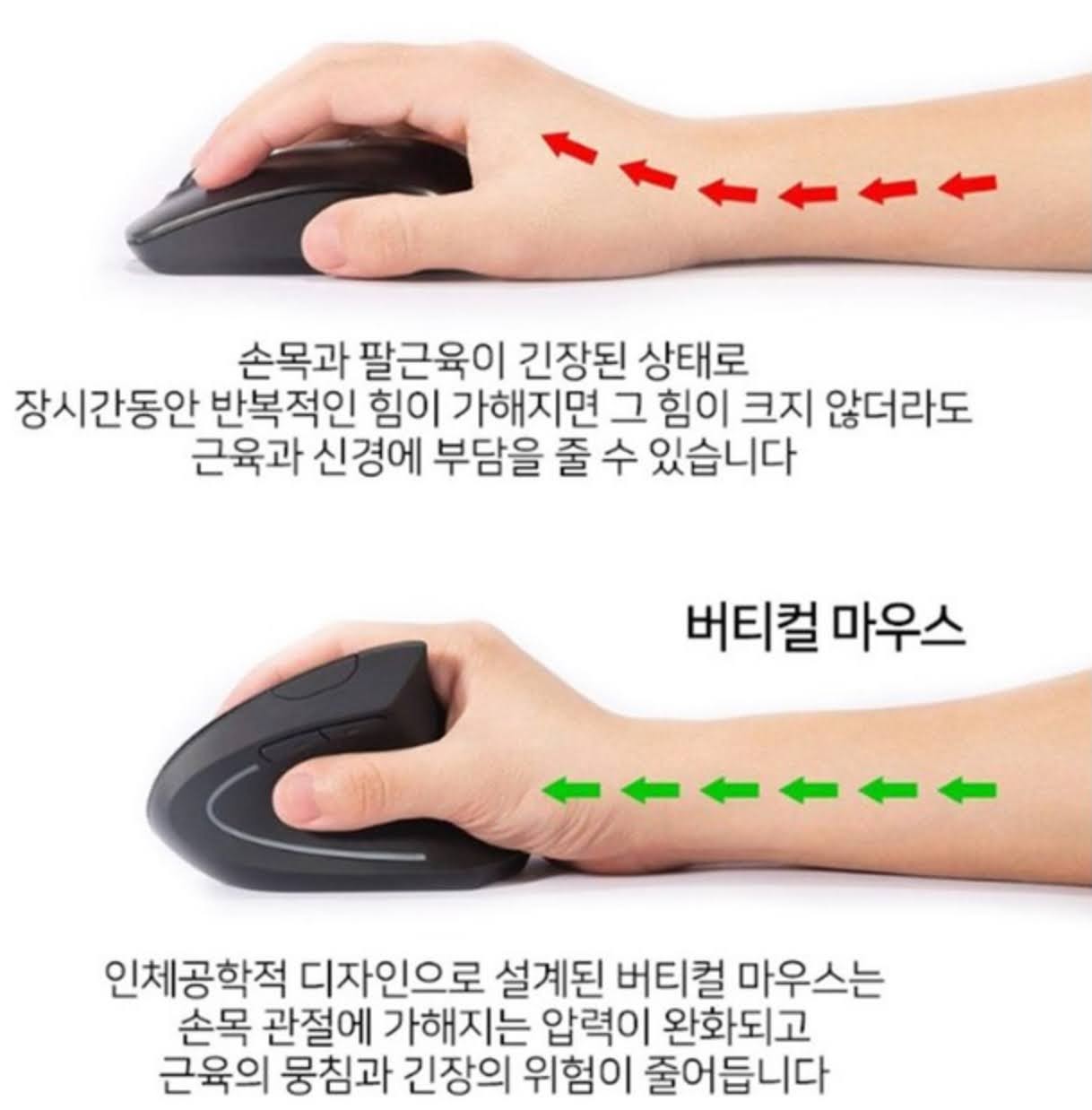 I grabbed a normal mouse and a vertical mouse at home and took a picture. 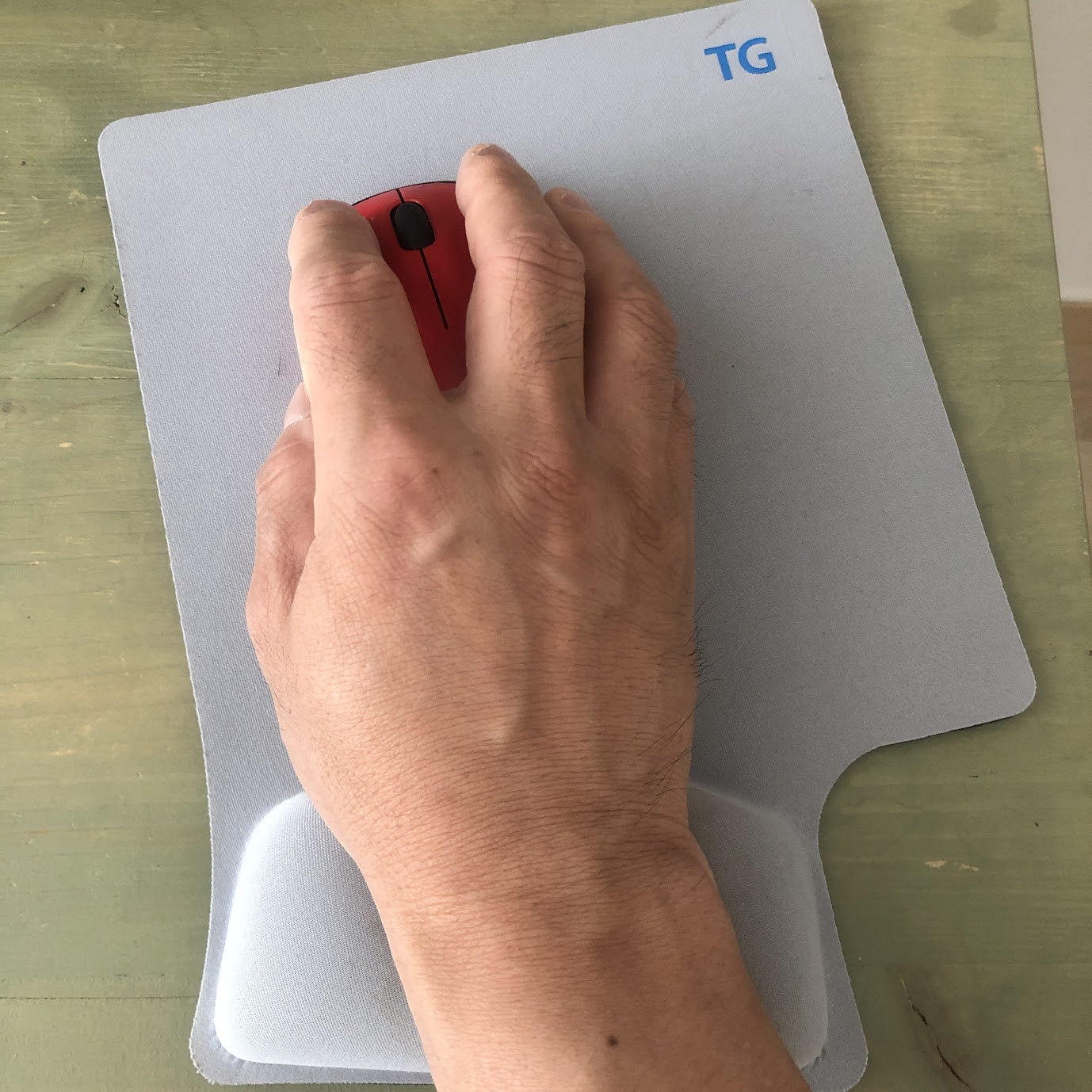 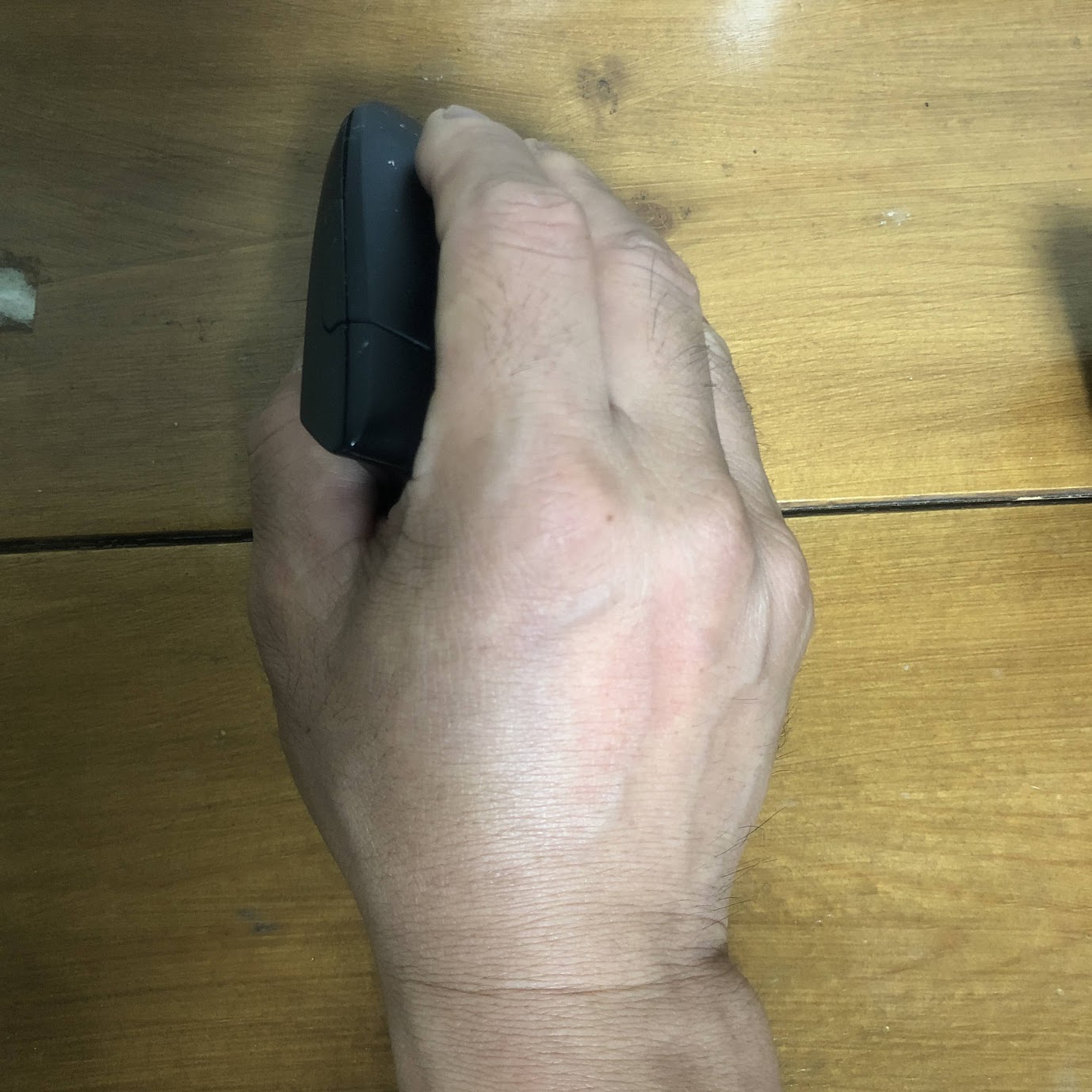 There is another advantage besides putting a burden on the wrist. That's the back button.

Web technology eats up all computer programs, making it possible to do it with a single program called a web browser, and press the back button a lot.

In web browsers as well as in other programs, you will find the back button when you go back. So, even in Finder on Mac, which is equivalent to Windows Explorer, the back button is eaten when going back.

And web browsers have tabs in all browsers, including Safari, after first showing tabs in Chrome. An easy way to not get lost when viewing a website is to view the page you want to view in a new tab, then close the tab. So, it seems that the new tab closes more than the back button.

I have defined the button corresponding to moving to the next page among the 6 mouse buttons to close tab on Mac. You can set it up with the BetterTouchTool (BTT) app on Mac. This also applies when closing all apps on Mac, not just Finder. 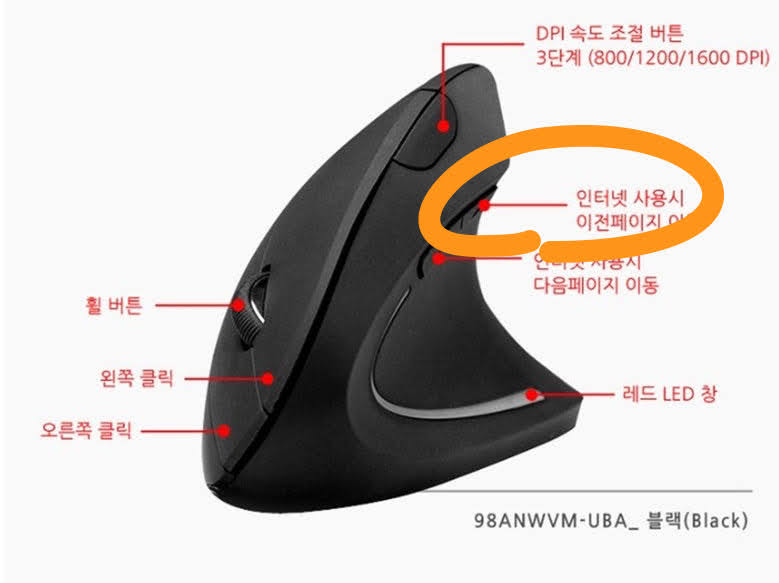 A vertical mouse is a bit larger than a normal mouse because it requires the wrist to be held upright. that's a little bit small Anchor (ANKER) vertical mouse이다. 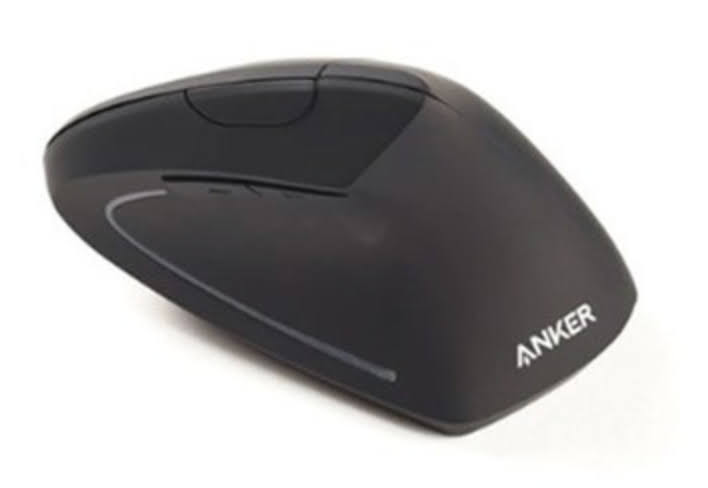 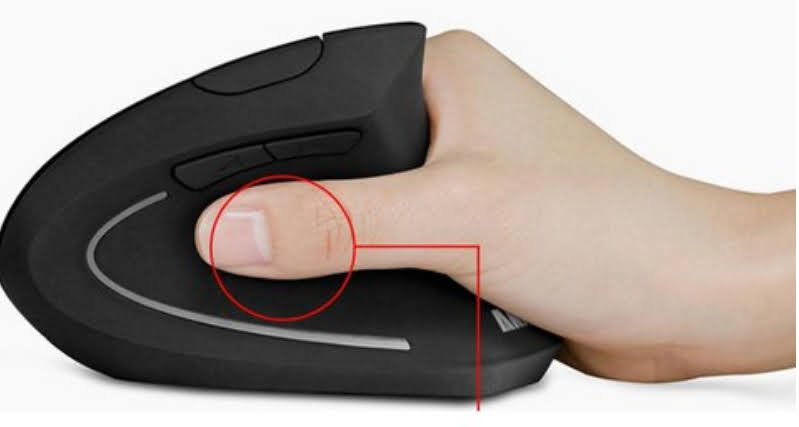 It's nice to be able to put the USB receiver under the mouse as well. It uses 2 AAA batteries and it lasts quite a while. 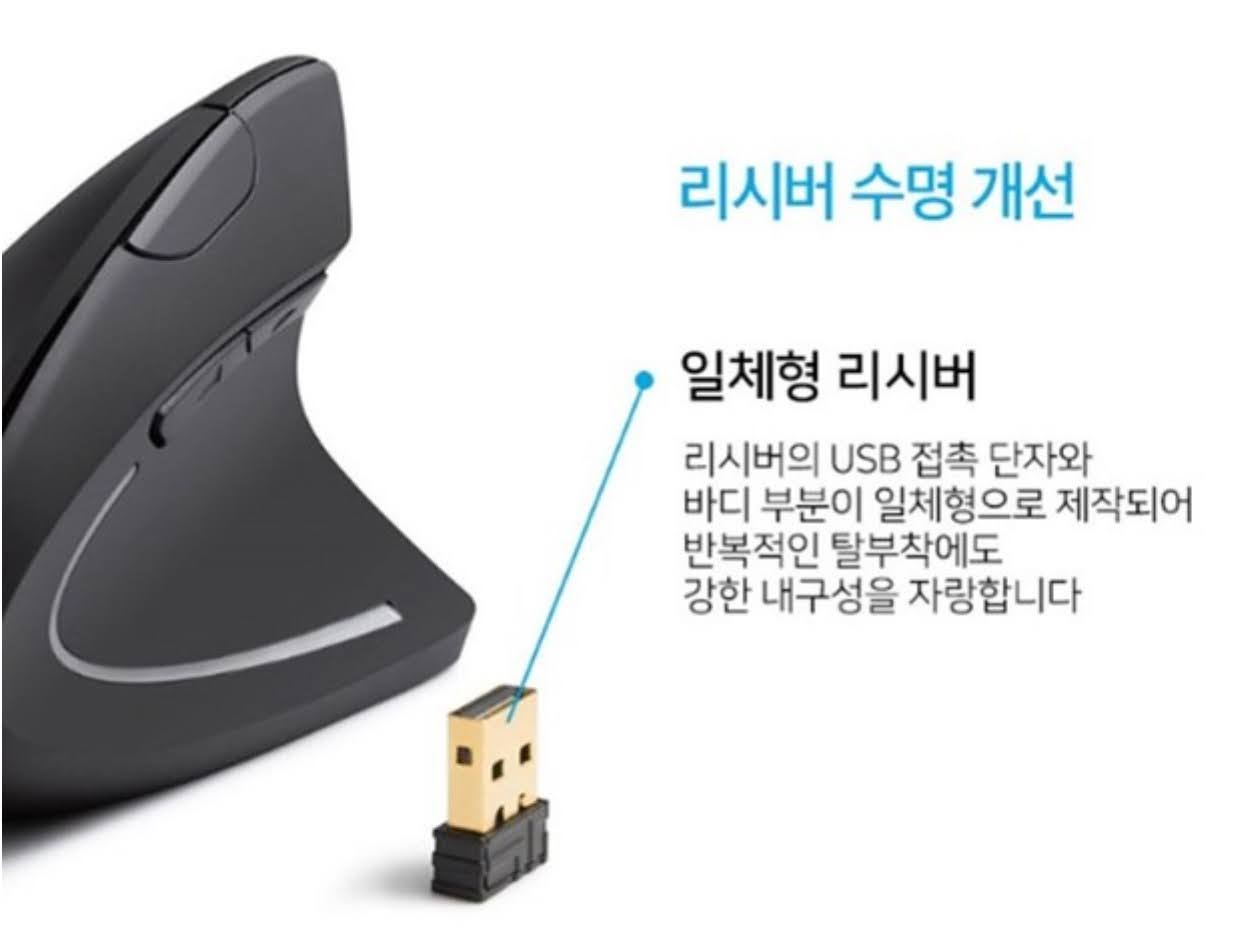 I keep one anchor mouse in my office and one at home.

It's a little more expensive than other mice, but my wrist is still precious.

Ali Express also has a vertical mouse, so I bought one. The price is one-fifth of the anchor. However, the buttons on the mouse are much quieter and smoother than the anchors, but there are times when the wheel recognition is not good.

I bought a 2019 MacBook Pro in February 2. This one does not have a USB type A port and is a mode C type. There are still a lot of USB Type A cables and devices, and I need to connect a monitor, so I bought a USB hub and put the anchor's mouse receiver in it. 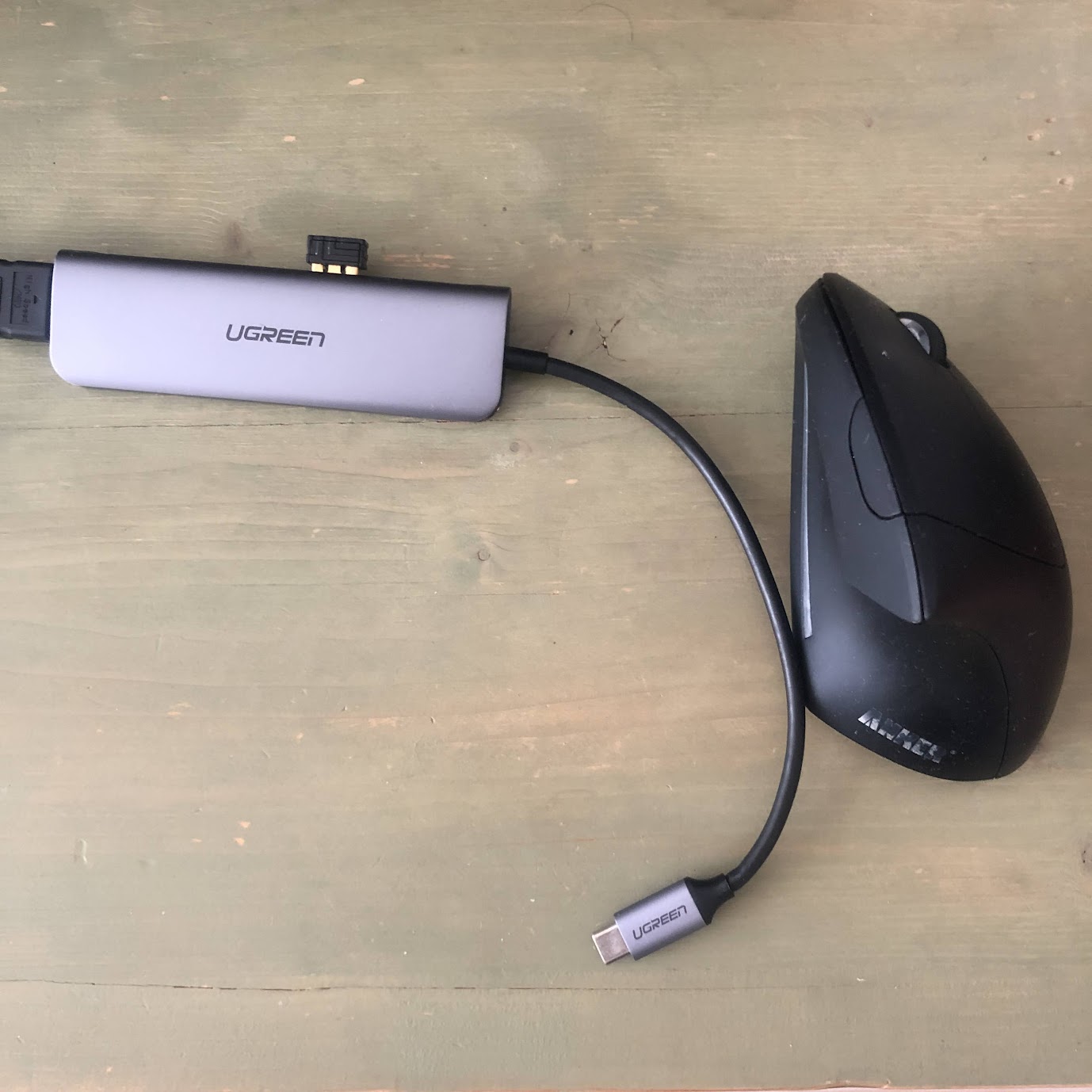 I have been changing USB Type A cables and devices to USB C for a year and a half. I seldom need the speed and power of USB C type, but it's just fun to change and I want to be independent from the hub. haha

Apple's USB hub you green herbBoth of them generate a lot of heat when the monitor is connected. The monitor cable also has USB C and there is a gender that can be changed, but it is quite expensive.

So, I searched for a mouse that connects directly to the MacBook Bluetooth without a USB receiver.

Unfortunately, the Anchor has a 2020 model year, but there is no model without a mouse receiver. 🥺

I bought one after searching for a long time on aliexpress. There are few user reviews and I couldn't ask directly, so I thought that I needed My Item again. I wanted to ask if it was okay because it was the wheel that failed in Ali.

Fortunately, it is a success. The noise is low, the buttons are softer than the anchors, and the wheels work well. It connects well with the MacBook, and when not in use, the power of the mouse is cut off, and when you shake the mouse, it automatically connects to the Bluetooth of the MacBook. 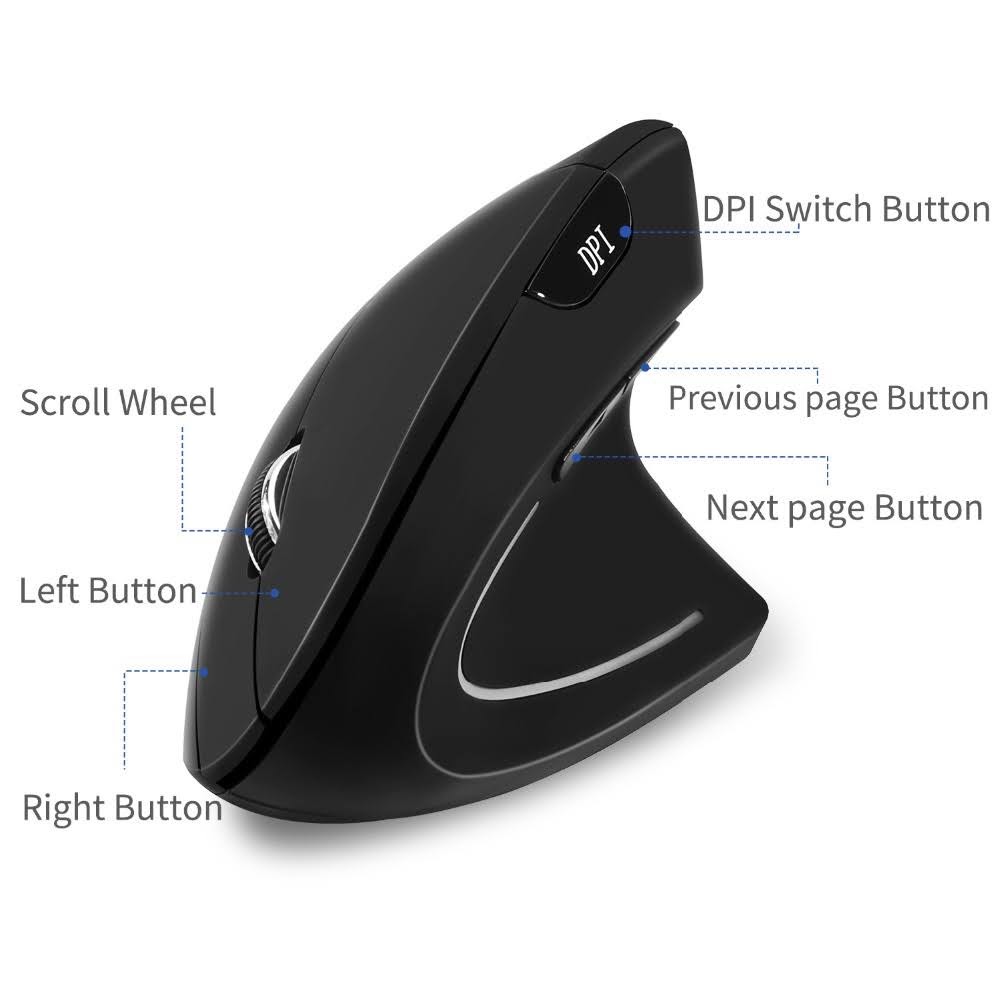 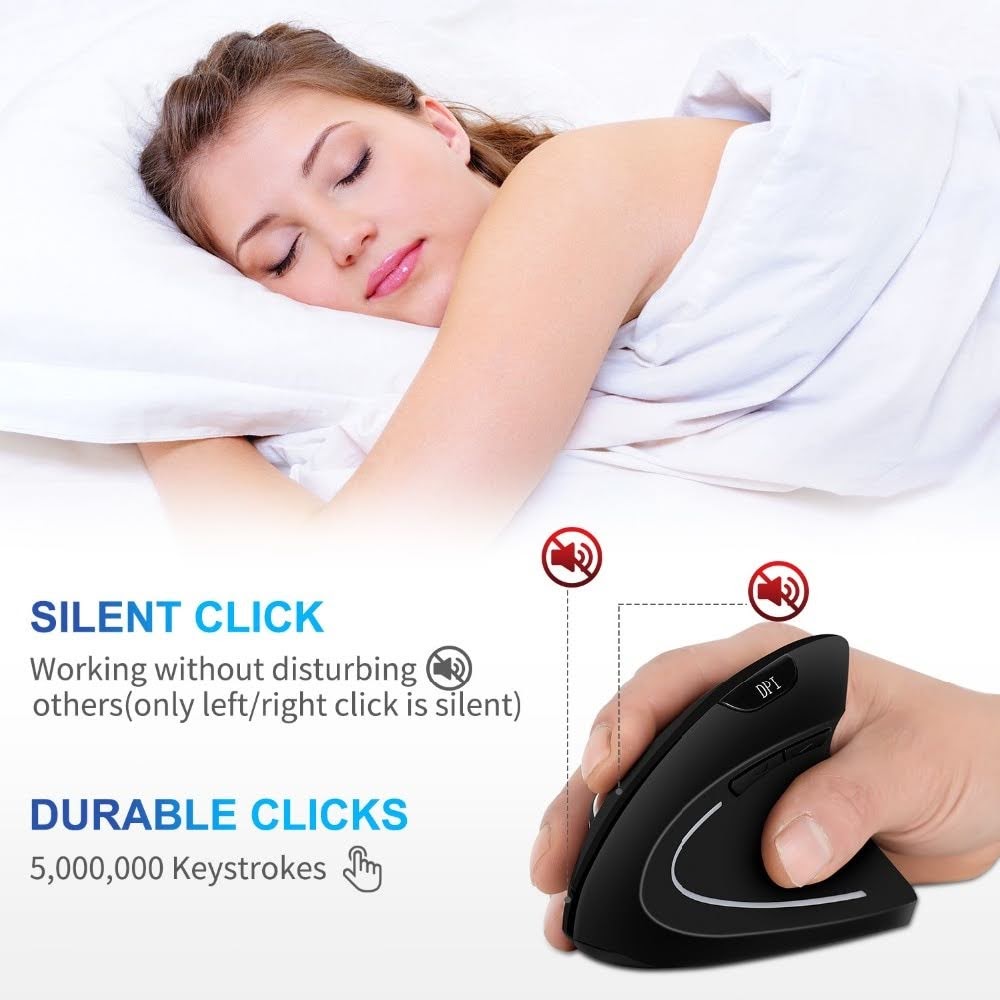 The handle is soft and matte. If it's matte, the oil gets on your hands and becomes slippery later on. 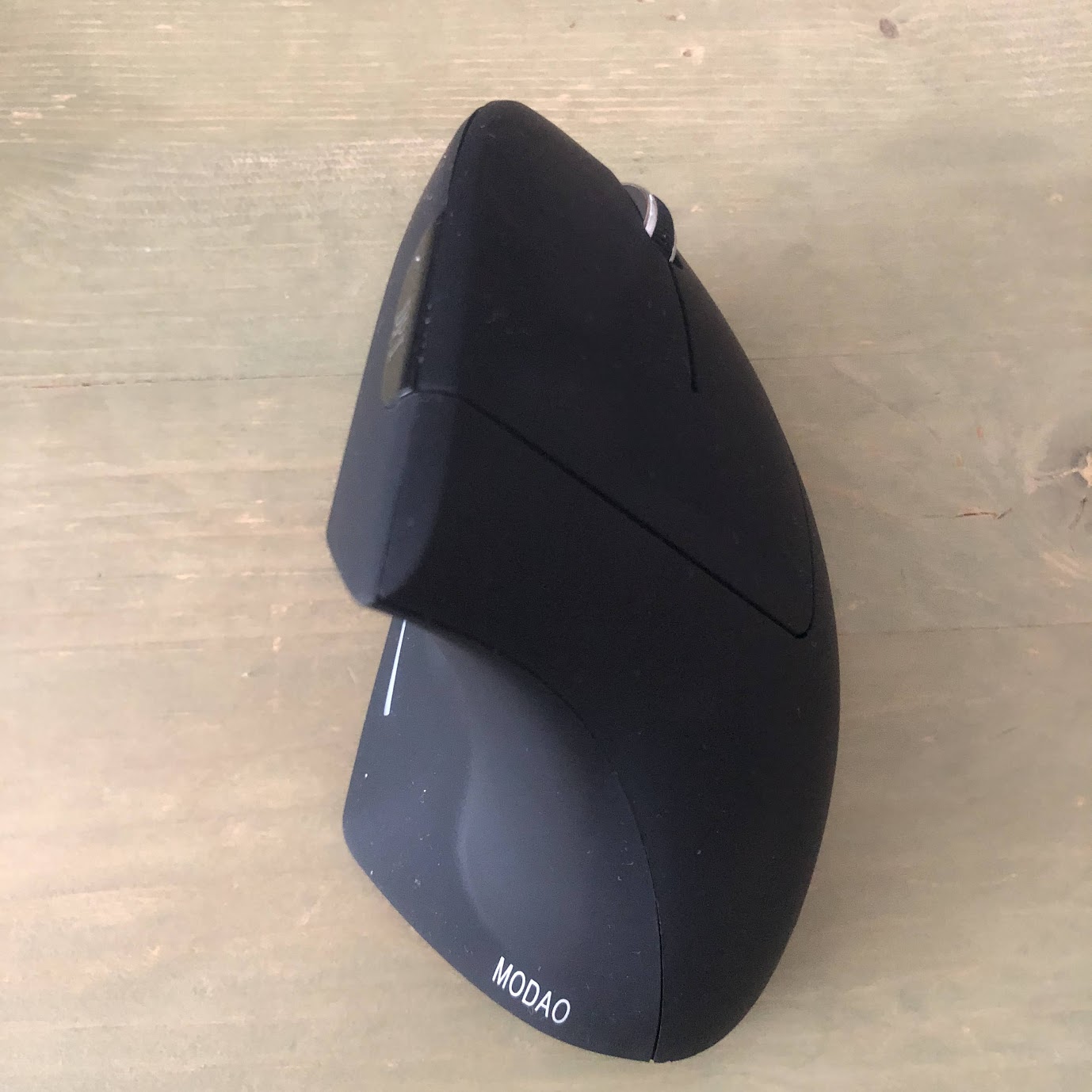 Naturally, there is no space for the USB receiver under the mouse. 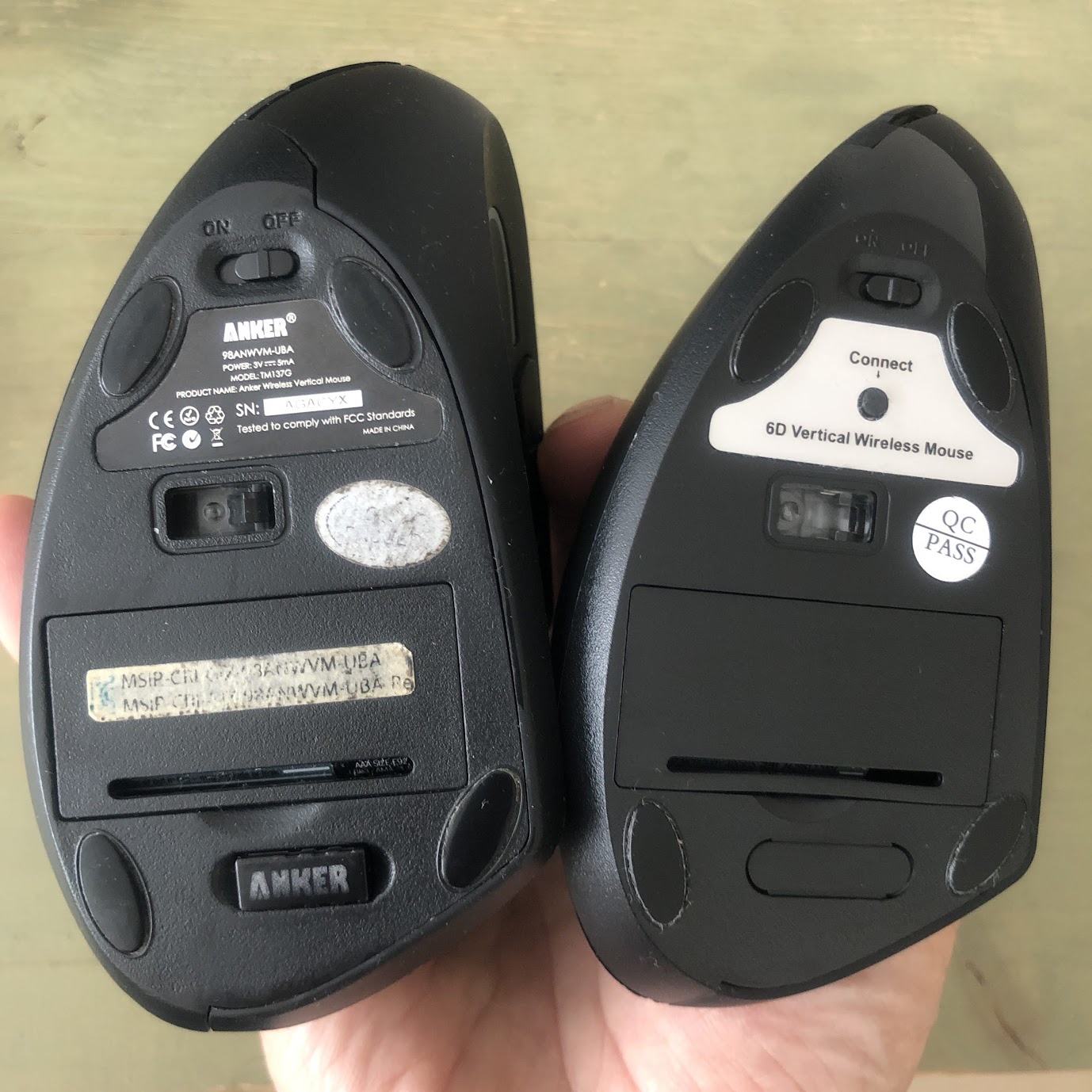 The material of the handle is also good. The price is still one-fifth of the anchor, and delivery took only two weeks. Ali usually takes a month, but it comes within two weeks from last year. The name of a Korean company in Korea is where it is sent from when. 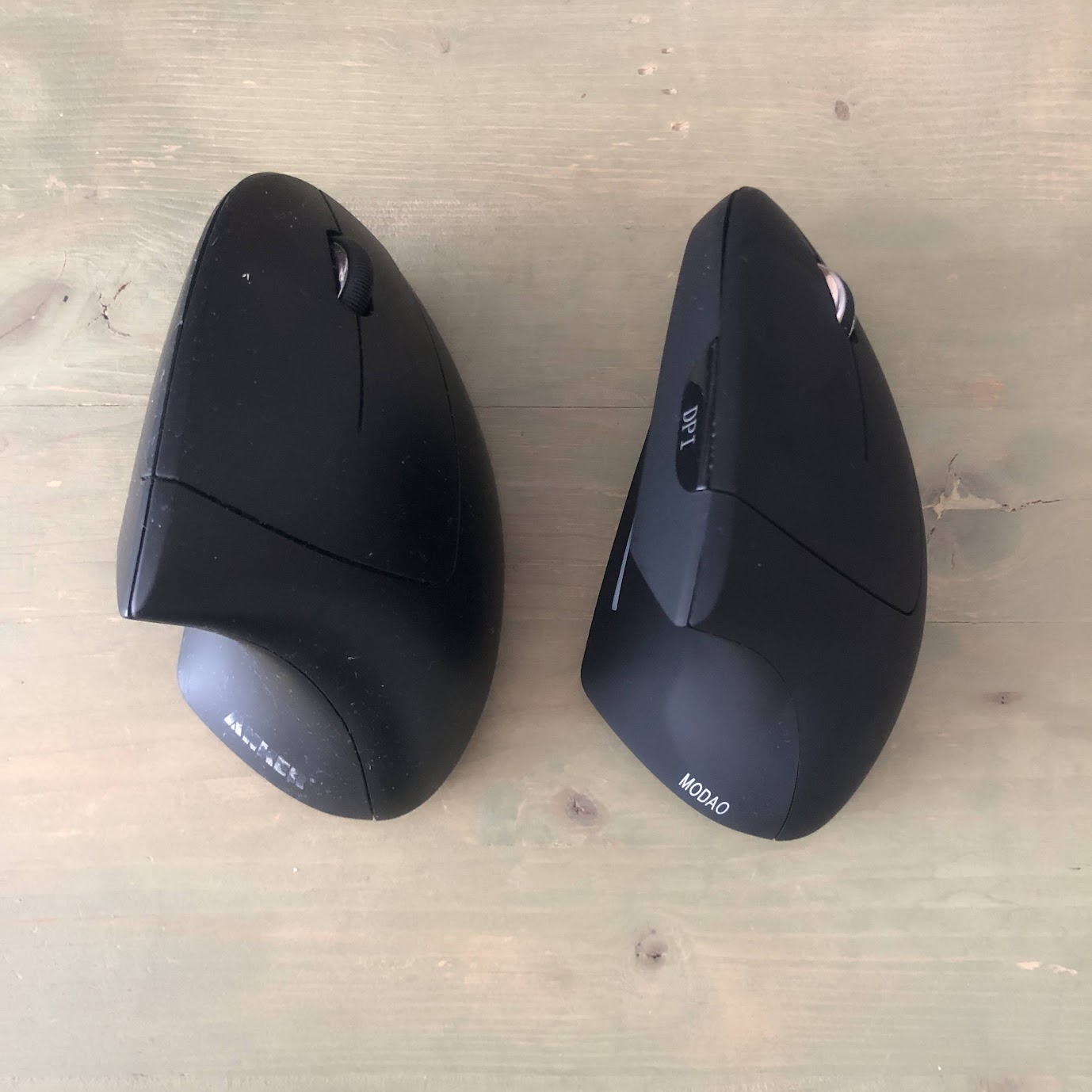 Always use a wrist rest when using a vertical mouse. This is because holding your wrists vertically creates a little space under the wrists.

There are a lot of vertical mouse recommendations around, but it seems to be cheaper now other than anchors. If you use a mouse a lot with your computer, you might want to consider a vertical mouse.