A while ago, I was taking a taxi, and the taxi driver suddenly said, “Heh, that's it.” I was talking about something, but there was a police car on the other side of that road. The color of the police car changed from blue to white, but the color of the car changed to white, making it difficult to see. I said, “Did you change it to white like that to hide and catch a signal? When I said that, the driver said, "It's dangerous to be on the road like that."

Even so, I thought that the police cars I see these days are white, not blue, so it's a bit inconspicuous.

The police attire also seemed to have changed.

In my opinion, the top is ivory color, and I thought it would be difficult to see people wearing this dress. I also thought of telling people to hide and catch the bad guys by making them less visible on the street, but I thought that smart people would have done it, so they would have done it.

But last Friday, on my way home from work, I saw a market with my family and saw a police officer arranging traffic on the way in, and that policeman seemed too dangerous to me. Of course, traffic cops standing in the middle of the road are always dangerous. However, the changed color of the police uniform seemed to make the police standing in the middle of the road more dangerous.

I took a picture with my cell phone camera. Where are the traffic police? 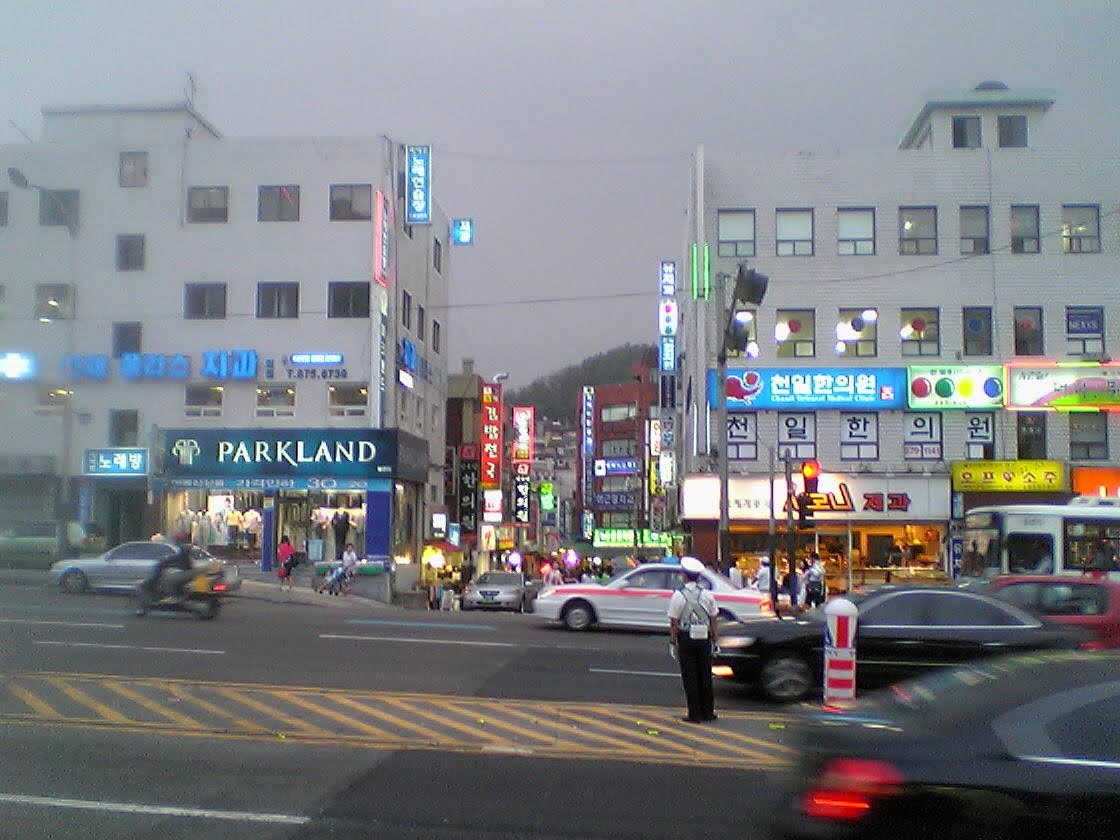 When I got home, I looked it up on the internet.

The article says it was dark, out of date, and changed its color. It also has anti-fouling and water-repellent functions.

The National Police Agency has been working on improving the colors of the police uniforms worn since 1995 in response to public opinion that the colors are dark and the designs are outdated.

The new police uniform will change to light gray for general police and light ivory for traffic police, and is made of special fabric with antifouling and water repellent functions.

Police uniforms change color Looking at the title of the article, it seems that the key point is that the color has changed to a brighter color.

Design and process It is said that it was done at a famous place and even conducted a poll.

The police said, "The new police uniform was jointly researched by the National Police Agency and the Hongik University Design Research Institute, consulted by the National Police Reproduction Advisory Committee, which consists of famous domestic designers and textile experts, and was decided through internal and external opinion polls and evaluation meetings." As a result, we got a good response.”

As reported to the press, there are functions such as anti-fouling and waterproofing, but the real reason seems to be that the previous design was dark and outdated.

I wonder if the design experts and internal and external opinion polls have considered the safety of the traffic police.

The same goes for police cars. 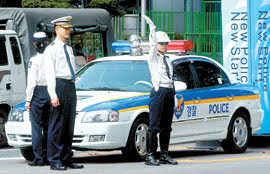 A police car patrolling a residential area seems to have an effect on security just by showing the car. Also, residents feel relieved (?) just by looking at the blue police car that appears from afar.

However, the white police car seems to be more invisible than before because it is mixed with other cars.

On the highway, white police cars are less visible to drivers, so I wonder if more accidents or an increase in the number of traffic police.

I don't know if the design has changed and it looks luxurious like the press release of the National Police Agency, and bright like the stories of newspaper articles. However, the change of color from blue to white does not seem to be any better in relation to the safety of traffic police officers or the safety of citizens.

I don't know if I'm the only one concerned about changing the design of police uniforms and police cars.

Last but not least, her Sassy Jun Ji-hyun. What if Jun Ji-hyun wears an ivory-colored police uniform? 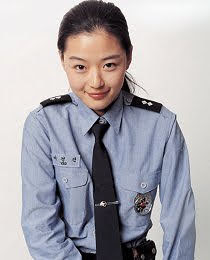