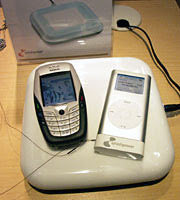 Found it in 2010 wireless phone charging I also wrote

Now, it is not unusual to charge a smartphone wirelessly.

I was looking to buy a new wireless charger, but there are only a few, but after using the wireless charger for about 3 years, I tried to organize it by type of mounting.

If you look at the wireless chargers I have used so far, they can be divided into the following:

Wireless charging has been available since the iPhone 8, but the charging speed is slower than wired charging, so I didn't pay much attention to it. So, at first, I bought a pad-type wireless charger for 2 won from Ali Express.

Ah! relaxing. The difference is that you don't plug in the line and just put it on top. After all, the iPhone fast-charges up to 80%, and after that, it's slow-charging, so I'm not sure if it's slow or fast.

There's nothing new under the sky, it's just a little bit more comfortable, and that little bit makes a huge difference.

The 2 won gets hot, so it's a 9V pad type. Spigen wireless chargerbought The iPhone cannot charge more than 7.5W anyway, so this is enough. I get up frequently in the office, so it is convenient to charge it just by placing it on it. 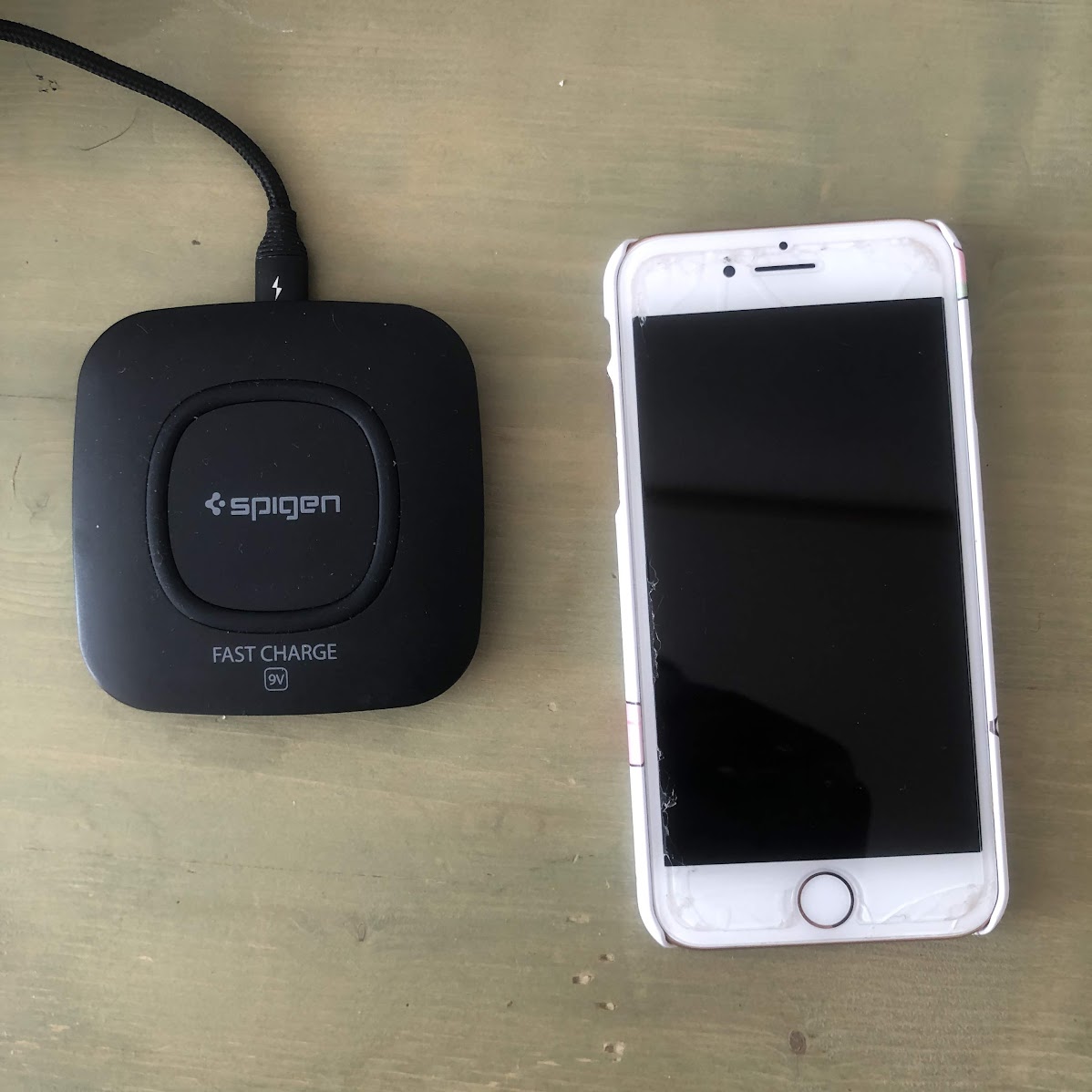 The Spigen is small and sometimes needs to fit when you put the iPhone X on it, but it's also nice that the pad is hidden by the iPhone. Still, there were a few things that had to be adjusted.

I often leave the office, so it is convenient to put it on a pad type.

When I went on a business trip to China, I went to a Xiaomi store. xiaomi pad type wireless chargerbought It has a maximum of 10W, so it is suitable for iPhone. 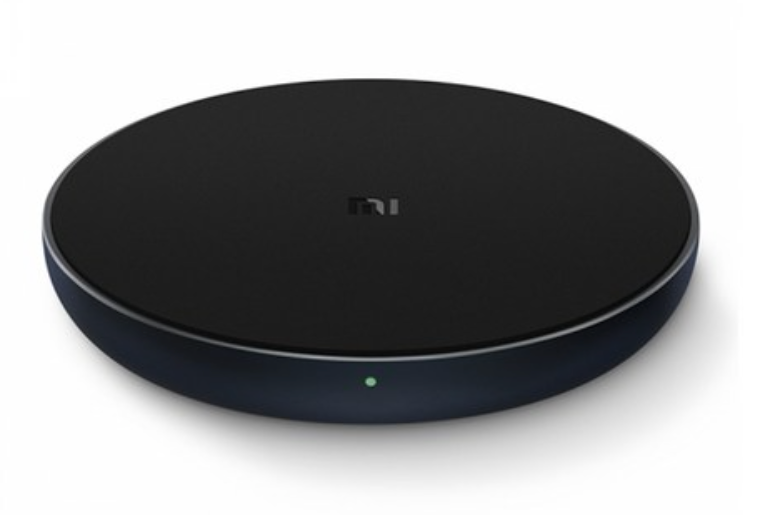 It is good to put it on the desk and write. These days, there are two coils, so you can use the iPhone horizontally. 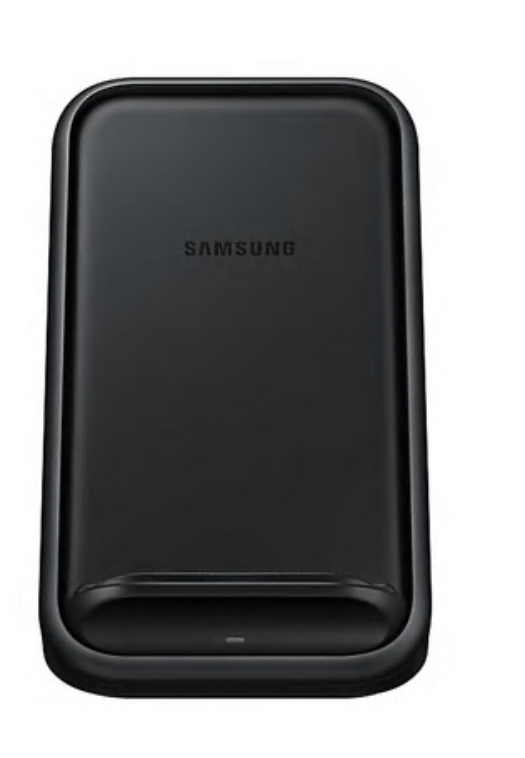 Pad when lying down, stand type when standing up

When charging wirelessly, the coil heats up and the iPhone gets hot as well. And the charging efficiency is also reduced. So I was looking for something with a fan Samsung's pad/stand wireless chargerbought 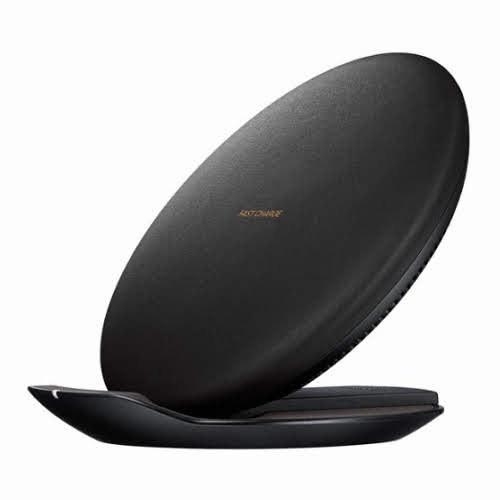 I use it at home and the fan is almost silent.  Samsung's new stand-upI was thinking of buying this fan because it was there, but I gave up because it was pricey and it made a little noise.

It can be either a pad type or a stand type when standing up. It's been about 2 years and it hasn't been erected, so I'm using it as a stand type with an eraser.

I was looking for something that is portable and has a pad and stand type to use in a cafe or library, and I found one made in Korea. 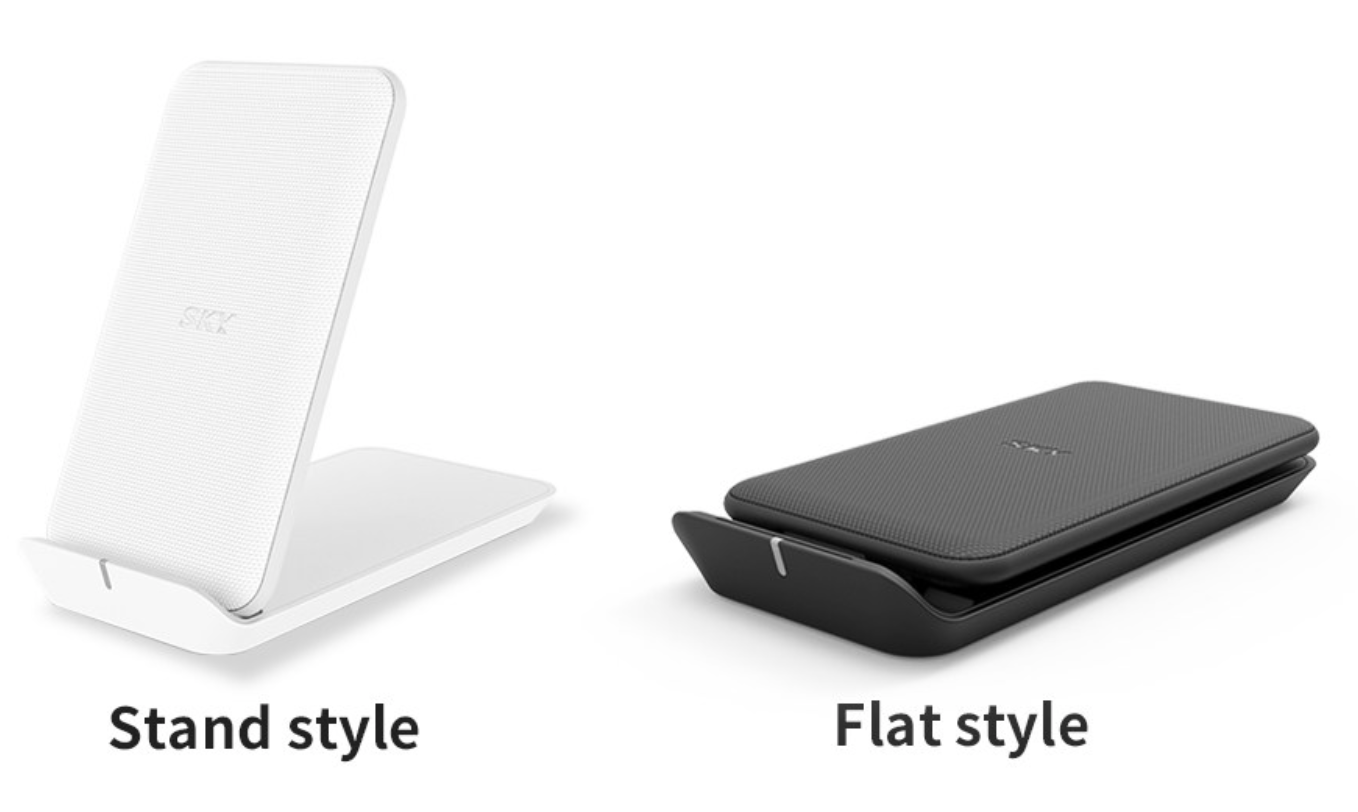 It is convenient because the angle can be adjusted. I was worried that the iPhone X would not be able to support it because it is heavy, or if it would not be supported like the Samsung one if it gets old, but so far there seems to be no problem.

Usually the stand type is set at 60 degrees, but this is adjustable, so I use it with the angle of the laptop. 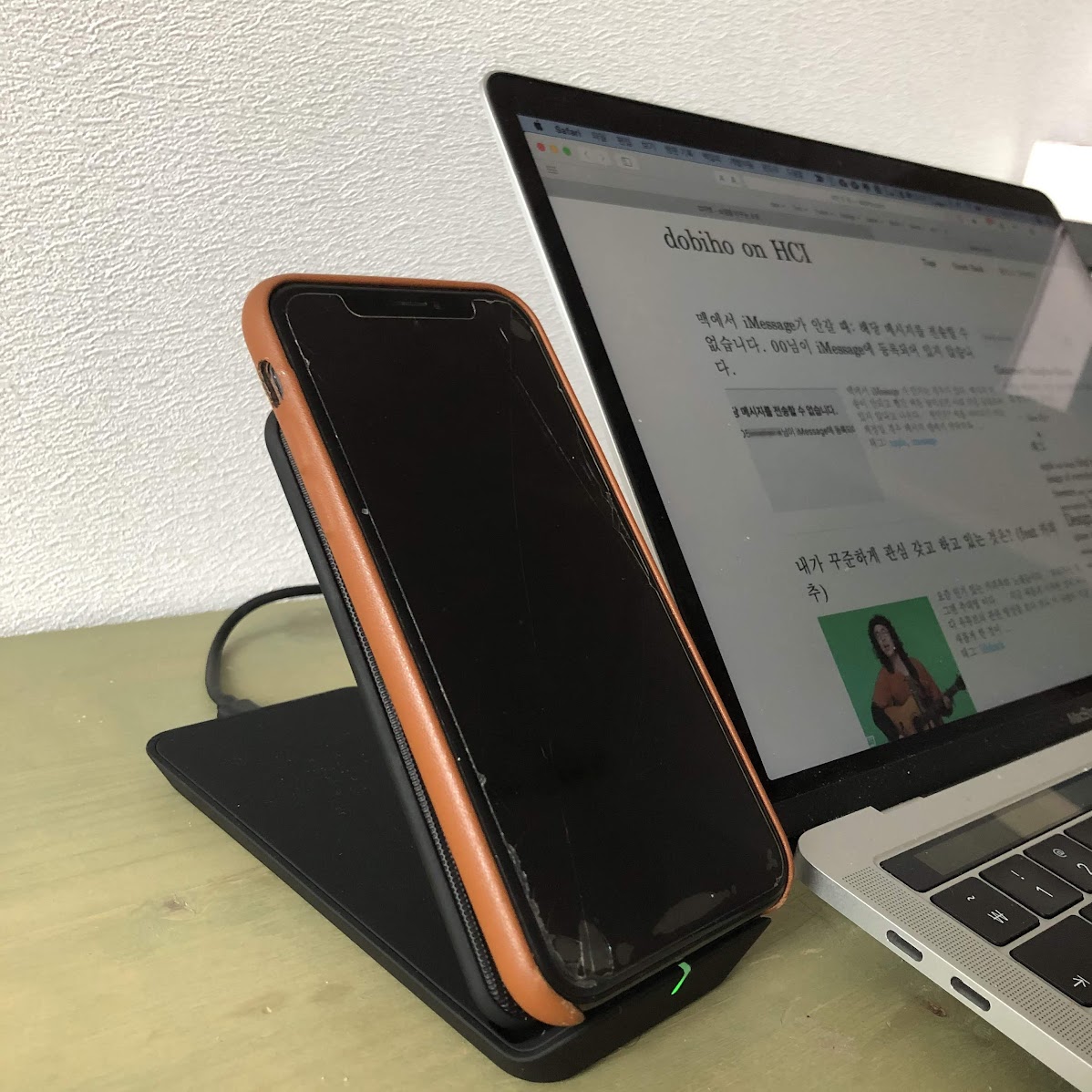 Just like on a desk, when you go to Starbucks or the library and just put it on, lay it down and put it in a pad type. It folds up so it's portable, so I take it with me when I go out.

There is a quiet fan, and I was looking for a fan that can turn off the button, but I gave up on carrying a fan because of the sound of the fan so far.