chinese dramaSama's 2 Last Winner> Sama's real wife in episode 36 changchunhwahas died  wikiSima Yi and Chang Chun-hwa don't seem to have a good relationship, but throughout the season, the drama seems to show a lot of love between the couple. 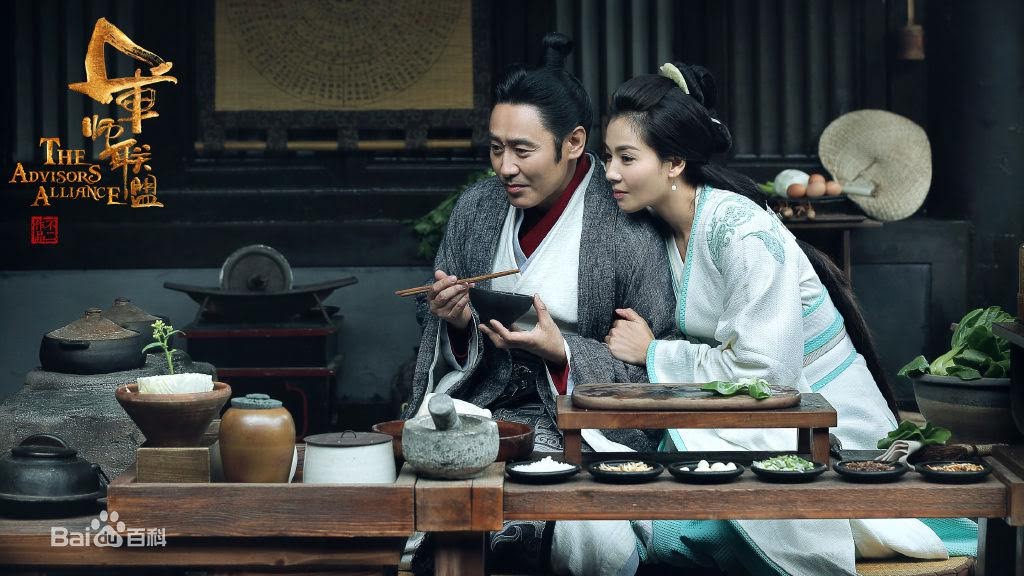 As I watched the people coming to condolences, I wondered why I had to die and not come sooner.

It's usually a question. Why are people sad when they die?

I'm sorry I couldn't meet you

A long time ago, I remembered an episode when I was doing my mother's ancestral rites.

The family gathered to hold a mother's rite, and at that time our children and nephews were probably under 7 years old. The children probably did not know what the ritual was, and they were playing with each other.

It was when I hit a folding screen and put an iPad with photos on it instead of paper photos. The children asked who they were and they said it was their grandmother. I asked her where she was and she said she was dead.

The children rushed behind the screen and asked again where the grandmother was. He died and told me that he would never see me. Then, all of a sudden, all the children burst out crying. Everyone cried that they couldn't meet her even though she had never met her.

At that time, I thought, it's sad that I won't be able to meet you when I die!

When he died, he just cried and couldn't remember why he was crying. I couldn't find any reason other than that he just died.

position of the dead

Netflix'sDiscovery> When he dies, he commits suicide, believing that there is an afterlife that takes him to a new dimension.

In a science fiction book that I read in middle school, in a world where we live forever, suicide is like a game, and there is a meeting to commit suicide.

In Pixar's animated film Coco, the Mexican holiday, Day of the Dead, is set in the background. If there is a picture of the dead and the living remember the dead, it is said that the dead do not perish and live forever.

This is a story about how the dead will live in the future (?), and from the standpoint of the living, the relationship with the dead is broken.

Why is it sad to die?

Fundamentally, human beings are the most valuable and precious beings, so death is the greatest sad thing in the universe. When the other person you love dies, you no longer see it in this world. It's even sadder when your heart isn't ready.

Why do people feel sad because they can't see them only when they die? Just look at the person you want to see right now.

When I become a parent, I get to know the feelings of my parents, and when my parents die, I think that I should be filial to my parents. Humans live as if they will live forever, knowing that they will die when they are born. Humans are so stupid

It was only after he died that I thought that I should go to condolences and not be sad and see the people I want to see now. The title of a lecture by a professor who became disabled in an accident Now or Never It means that he revealed enlightenment after he lost it.

There is a saying these days, “If you spare it, it turns into shit”. Of course, it reflects the current times, but I should not be sad after death and look at the person I want to see now.

It seems that the reason why people are sad when they die is not because they can't meet, but because they die suddenly. It's because your mind isn't ready.

As everyone knows, people die when they are born. It is not an exaggeration to say that we live towards the destination of death from birth. In this way, going towards death is also part of living.

I saw an interview saying that it will be the last time that Lee Ee-ryung is writing her last book without receiving cancer treatment. Professor Randy Pausch, Carnegie Mellon University는  Record the cancer treatment process on the websiteThe last lecture he gave while preparing for death made the world known about who this person was in 2007.

When I was young, I used to think about who would be sad if I died.

During his lifetime, he visited many condolences and sent his parents and relatives.

Now, even if I die, I feel that I should not grieve too much. It may be 'suddenly' for a moment, but I think we need to prepare well enough to die suddenly for a longer period of time.

There are still many parents and relatives that I have to let go. Don't be sad that you can't see them after you die, and you should see the people you want to see. It's really Now or Never when it comes to death.