As the family got together and talked, the story of praising the children came up.

The youngest brother is an elementary school teacher, and it is said that he decided to give his class a lesson: 'Praise makes whales dance'.

In the class, there was a child with some kind of handicap that bit him or he was restless or unable to concentrate, and the younger brother said that he started to praise him for the little things just in case. 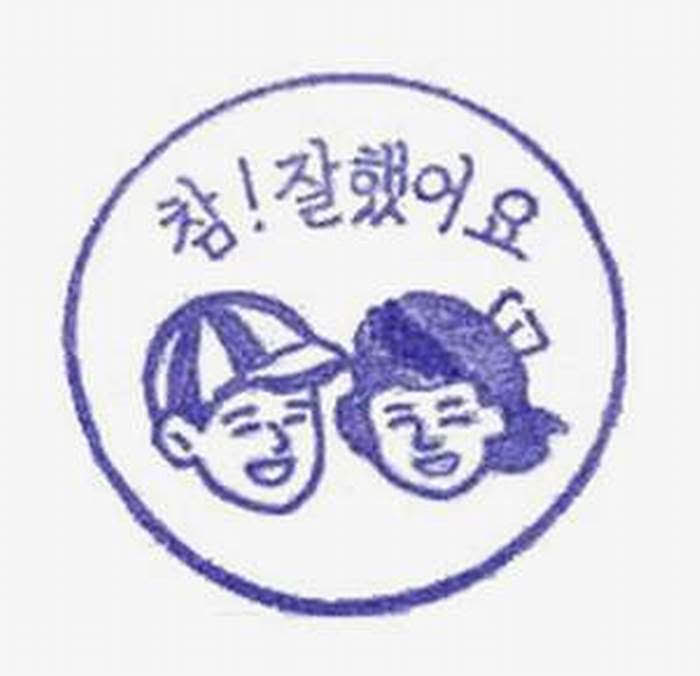 Six months after that, restlessness decreased noticeably, and his expression became brighter.

brother'Praise makes the whale dance', but he was surprised to see that it was effective even for children with these symptoms. 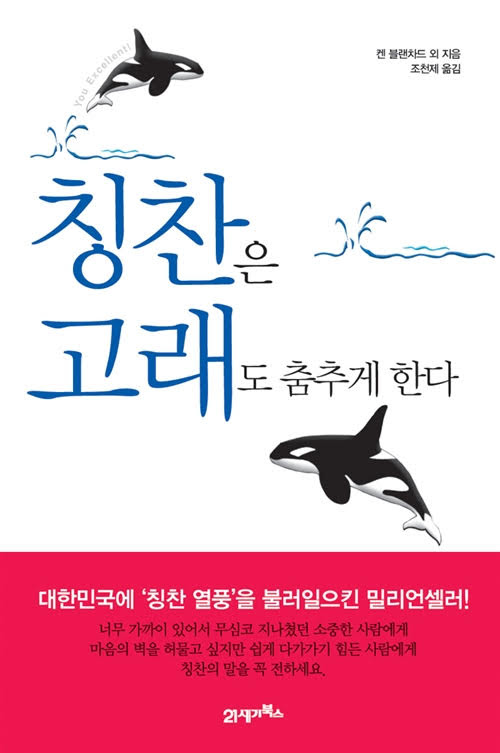