to me The code of life is memory.

This well-edited video of her daughter growing up is the life the record shows. If you're a dad, you'll really want to take a picture or video

By the way, there is a daughter here, but no father taking pictures or videos.

Why is the father not in the picture?

In the father's part of SK's 'You Are Happy', he shows several family photos and explains why there is no father in the photos. 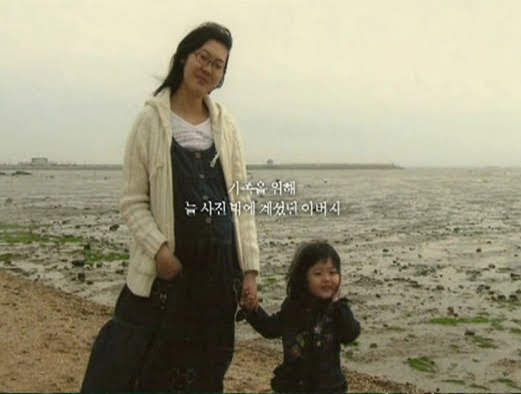 The reason why there is no father in the picture is not 'because he was not confident in his appearance' or 'because he had a camera problem', but rather about his father, who had to always be outside the photos to capture the happy moments of his family.

Father should always be out of the picture to capture the happy moments of the family?

Oh no! Taking for granted what is taken for granted and making it happen is an invention and the basic attitude of innovation and interaction design.

If you put the camera on the deck, it will find someone and take a picture for you.

I usually take pictures like this. That's why my dad doesn't show up in the picture. 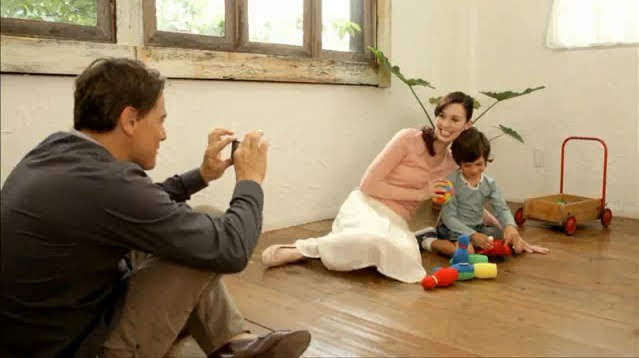 Put your sony party shot camera on it 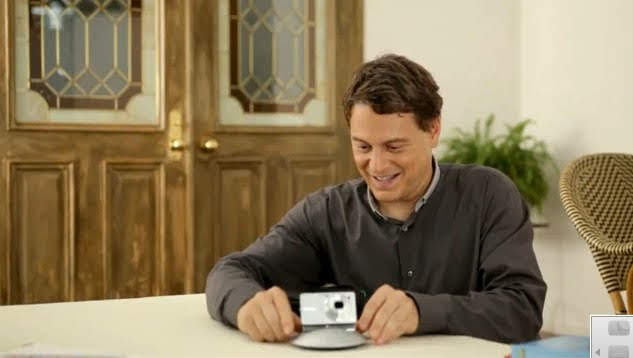 The camera finds the face and takes a picture 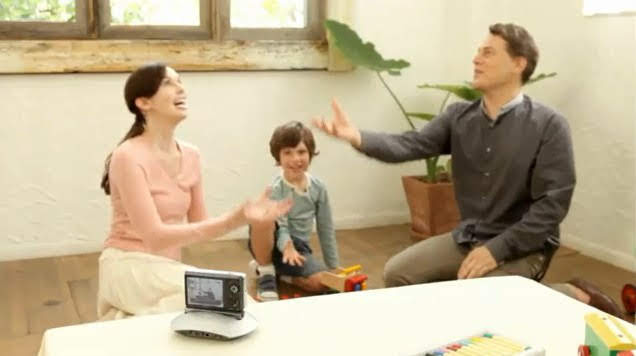 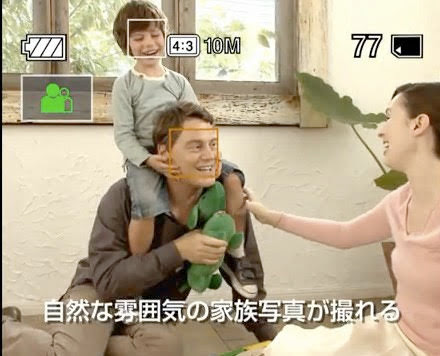 I don't know if this camera will take perfect staff shots, but I think it will be an opportunity to take pictures at meetings. Father is also family. Since the price has become cheaper and more common, it would be nice to be able to see my father in anecdotal photos instead of family photos or group photos taken at photo studios. Technology exists for people.