Today, about development stackoverflow can be done in It seems that the participation of developers has increased as it appeared in Google searches.

In principle, Stack of Flow only provides English. However, both the creators and Japanese developers have issues with the language of English, so if there is a lot of demand, we would like to make it, but there were no people who could be provided with Korean.

I am not good at English, so it is inconvenient to ask and answer questions on Stack of Flow. In fact, if you roughly upload English sentences and code, other developers will also correct the grammar.

It was because it might be helpful to Korean developers by using the power of Naver's customers. It was November 2012.

Then I stumbled upon an email today asking community developers to write in this category.

I just went in just in case. Oh my gosh! Roughly counting, I get more than 10 questions a day.

There are still many people who ask questions about development in Knowledge iN.

The knowledge iN development team had developed a source code highlighting. However, he said that he could not use it because there was no demand in the plan. Please put it in the editor.

The trigger that Kodak digital camera moved up from 3rd to 2nd in the US market was a digital camera model that could be docked. Through ethnography, this product discovered people who had difficulty in transferring photos to a computer or printing because IT literacy was away from home, and created a new target and created a function. This is a very large example of new product planning through ethnographic research.

And you can print from that dock, a technology that Kodak had already developed but had no product to use. It is also a case of no matter how good a technology is if it cannot be used with a product useful to people.

It was not as high as the Kodak case, but it was a function that was useless even after making and adding source code highlights that the developers themselves thought were important.

Our developers loved it.

The banners made at that time are still there. 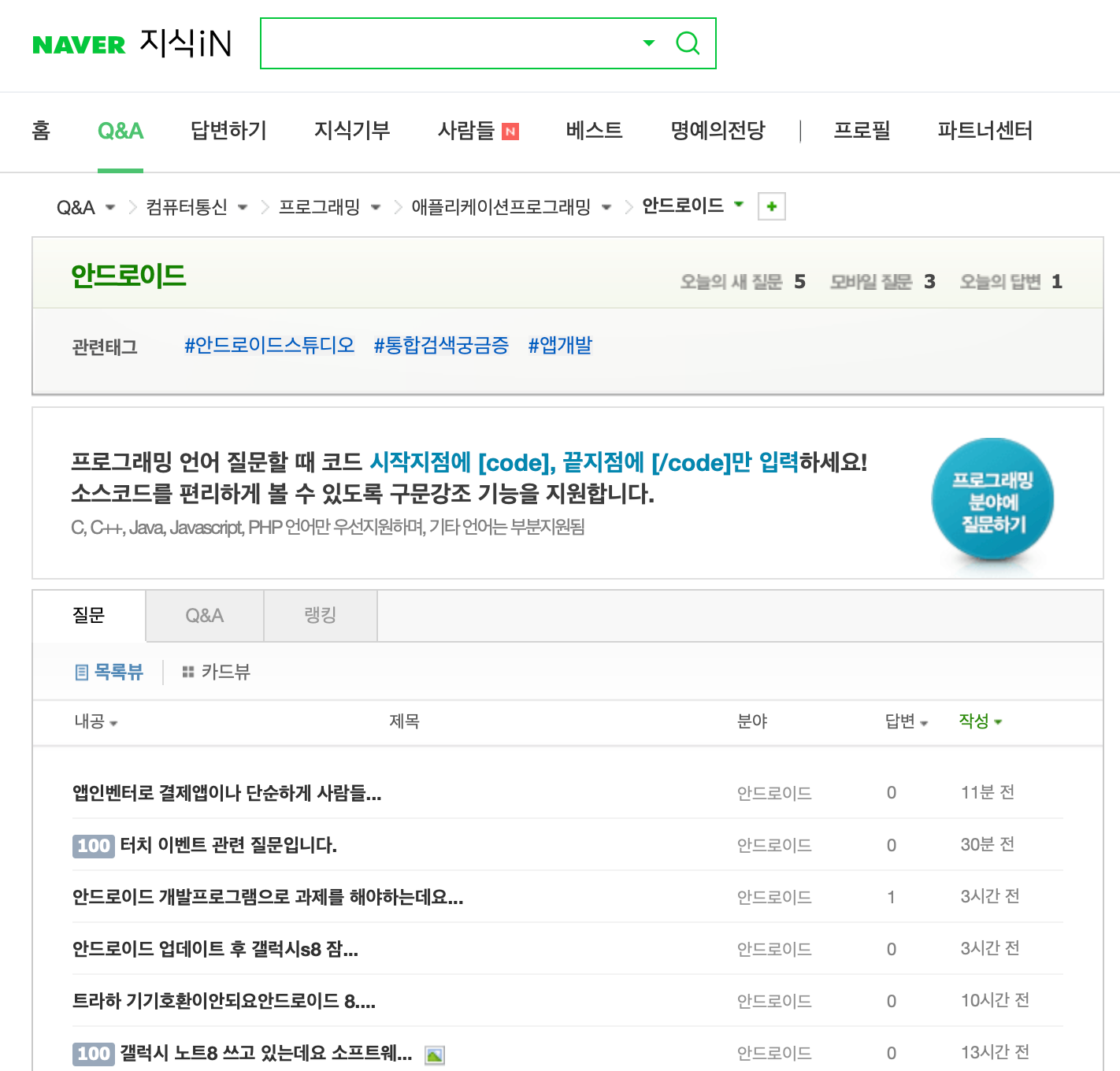 I was just playing around on stackoverflow and forgot about it. I'll have to go back often and get some answers.