When I went on a business trip to Chengdu, China, I had the opportunity to visit the International Financial Center.

It is also a tourist attraction because it has the shape of a panda bear climbing up the building. If you go up to the roof, you can see the panda's face. It was raining lightly, but the rain stopped just a little so we were able to take pictures. 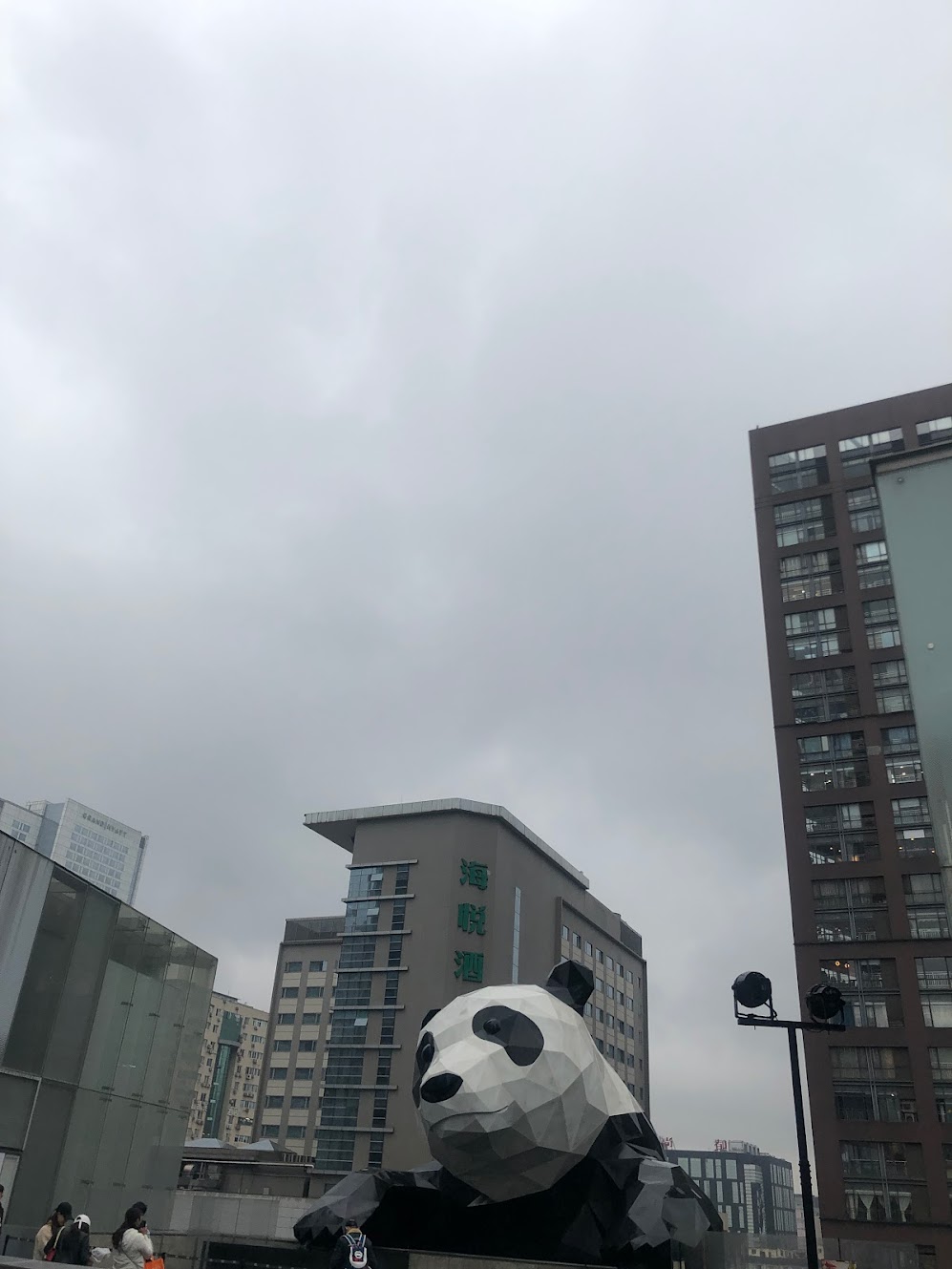 It was raining, but there was an umbrella at the door before going out on the roof. 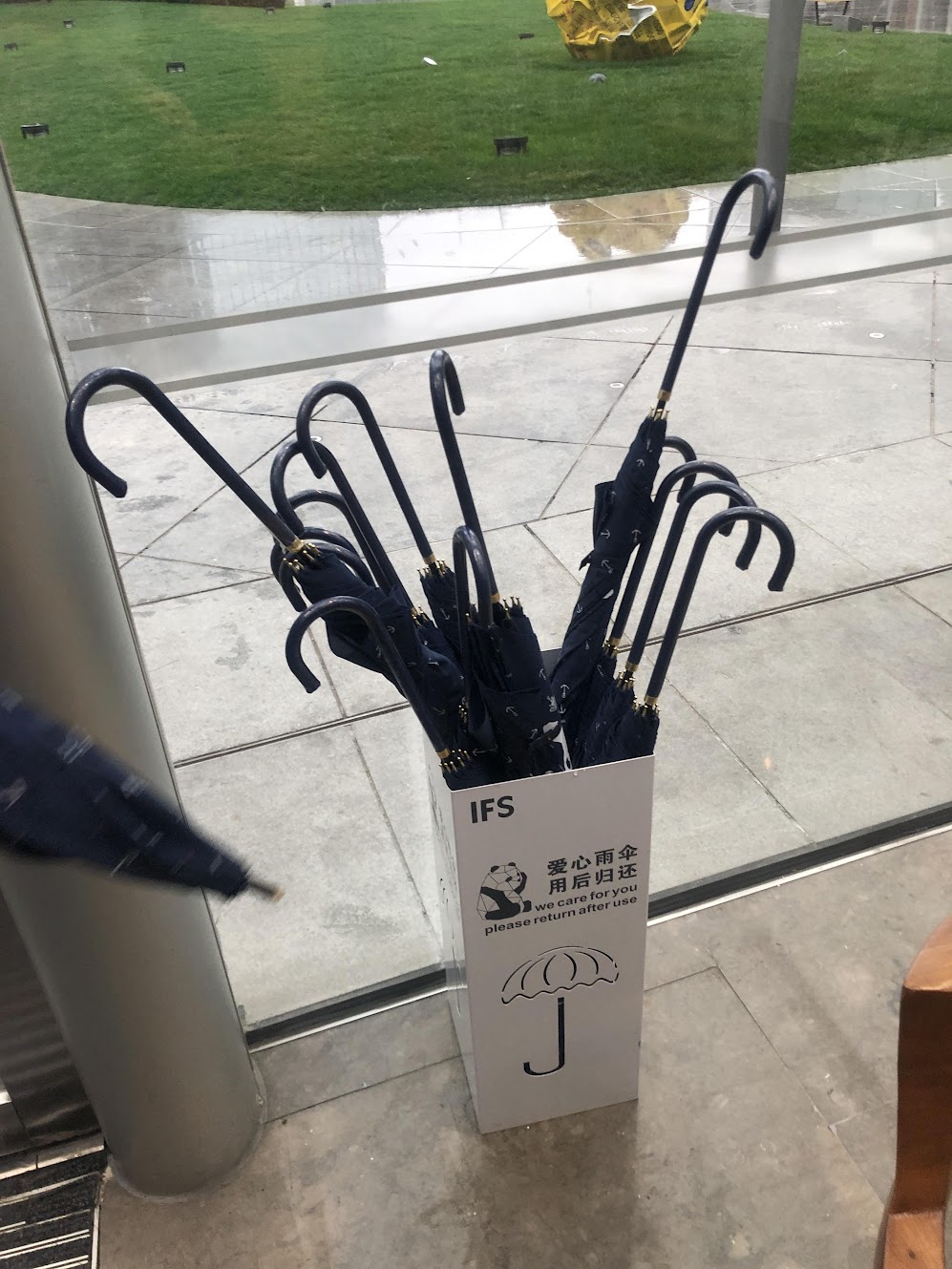 Long ago, when I traveled to Zhangjiajie, my family When I bought an item, I gave money first but did not receive the itemThere is this. I remember being shocked by the cultural differences in human life.

The same goes for train tickets. These days, when you get on the train, you don't have a ticket. But it wasn't until a few years ago that train tickets went out of business.

Chengdu, ChinaWith a population of 2012 million as of 1, it is said to be the 4th most populous country in China. I don't know the size of the economy, but considering Tencent, Alibama, and the huge buildings in and around the city center, it seems significant.

There is no place to compare with Zhangjiajie.

What is taken for granted is not so when it comes to other social and cultural cultures. It seems that the global should not be a single society in the US and English, but a society that recognizes and respects differences and differences.