There is one question I have had about leaders for a long time while working.

Should a leader choose people, give them responsibilities, and empower them? Or is it the best practitioner?

When you watch TV, the manager or the CEO asks the staff why they can't solve it. The answer is called my oh. Some people tell us to bring a service that can beat YouTube, to be number one in the industry, and to achieve 1% of sales.

The same goes for movies with soldiers. Give instructions in the situation room. Solve this, solve that, why can't you solve it? 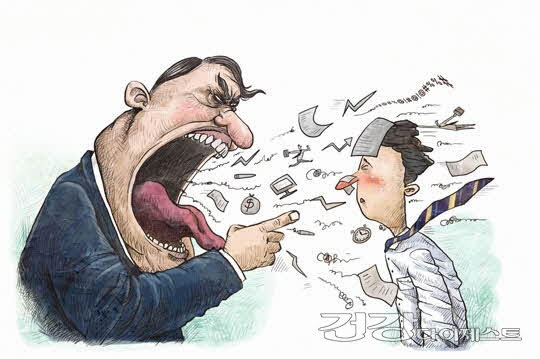 Hollywood movies are similar, but in some movies and TV shows, the director of counter-terrorism analyzes the content and shoots better than the actual person in charge. Some American colonels and generals come up with practical solutions and are good at fighting and shooting well.

Can a high-ranking person instruct a low-level person to “find a solution” and just peck if he can’t?

So even if you don't have the ability, if you're lucky enough to sit in a high seat, I think you'll just have to make it happen.

Indeed, there is a close one.  notebook princessis a nickname given by reporters because he reads only what is written in the notebook, not because he is good at taking notes. In fact, when I became president, I told him not to blame this person. because he doesn't know what he's doing. Do-ol said that if this person became president, he would become a politician at any time, and in fact, it became a three-door policy.

In my case, I haven't met so many bosses in my work life who just peck me for a solution. Of course, my boss is decided by me lol

Officers do. It is said that a leader should not practice but should give instructions. That way you can lead a lot of people. That's right.

However, fight well without not being able to perform well in practical combat and listening to the individual songs of the orchestra's instrumentalists. Anyone can be a commander or a conductor, as they say. That's not the difference.

Somebody said it like this. When you say that there are about 5 enemies, the executive is not the one who strategy from behind and tells the soldiers to fight, but the one who goes out alone and kills about 1 and tells the staff to fight. I don't know if there are people like this in the world, but it seems to mean that they are not strategizing behind the scenes, but that they should practice. 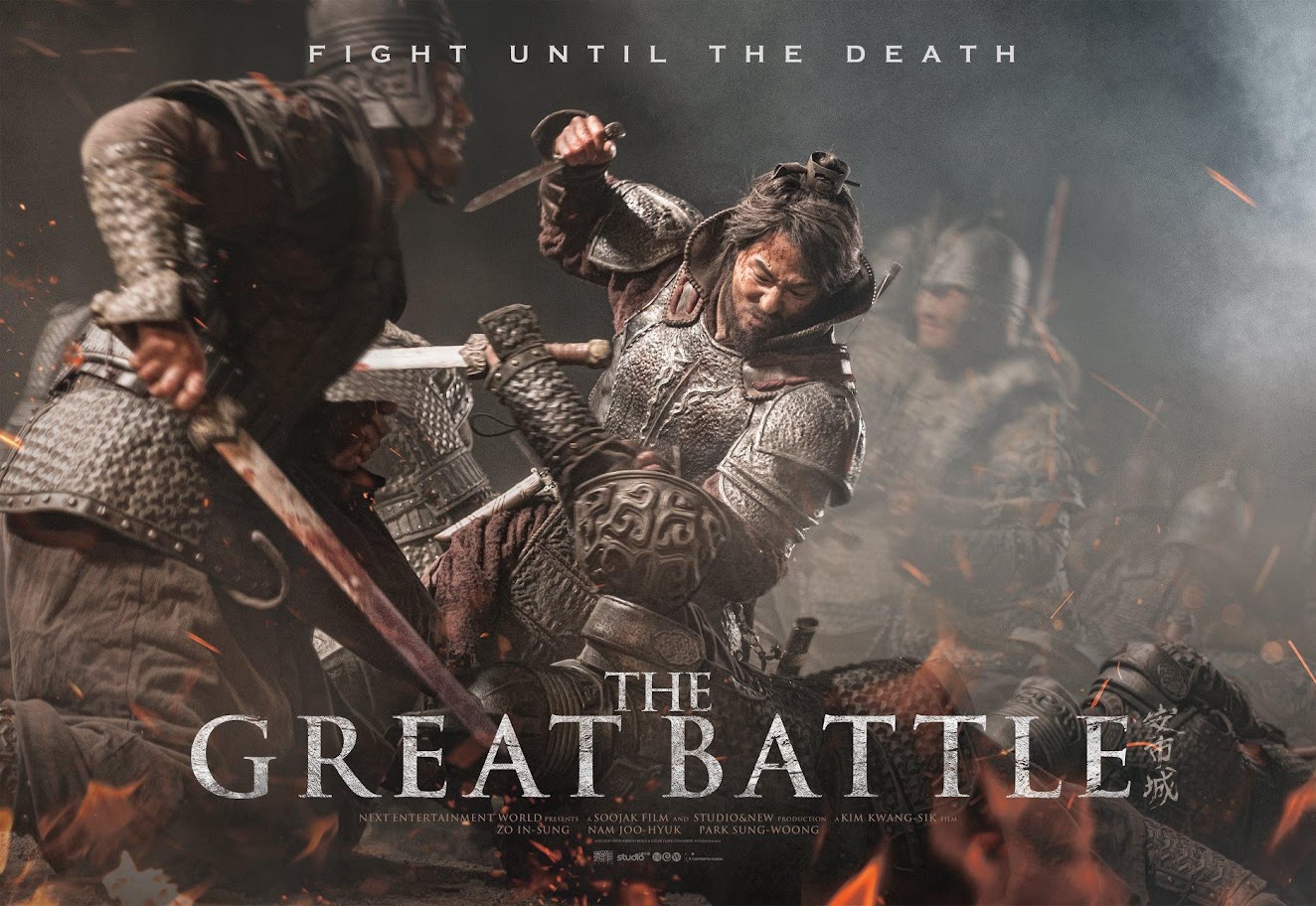 Strategies are difficult to grasp and have meaning when implemented, and we believe that strategy and execution always come from the field, practice, and users.

My favorite mid <24 o'clock> me Yield to find answers in the field <Dancing Big Suspension Line> , Music Manga/Animation/DramaNodame Cantabile> finds the answer in the field, in practice, and in the performer.

In the cartoon <Kingdom>, there are many types of generals. According to Wang Yi's classification, there are instinctive types and resourceful types.  generalappears as an instinctive general, leading an army of more than XNUMX people and using strategy, while fighting at the forefront of the battlefield, I think it is a strategy with an instinctive sense in the field and in battle. 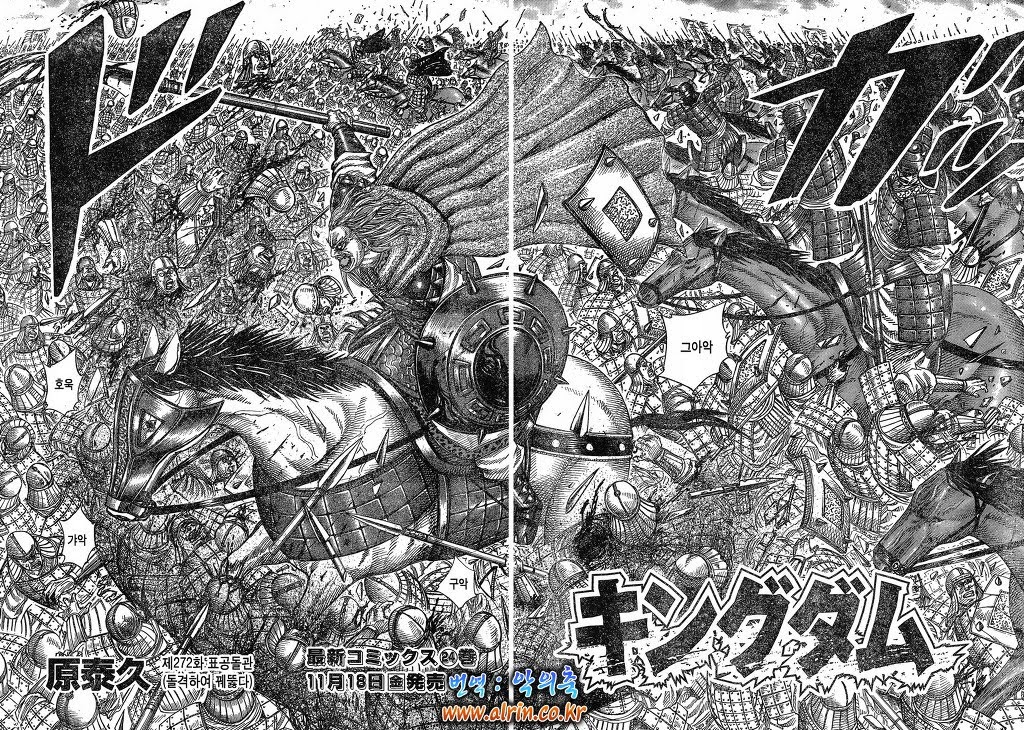 Of course, you don't have to ssam in the front like this. In the cartoon <Kingdom>, Jin travels around and gives speeches to the people in the castle to give them the strength to die.

But this is practical vs. There seems to be a view of responsibility as well.

On the weekend yoda The main character is like that in Breaking Bad, a mid that was recommended by . Fix it quickly, sales are your responsibility. right. Since we shared responsibility with each other, I think that we should take responsibility for ourselves.

When the scale and complexity are large and there are times when you have to work in multiple teams, the leader cannot come up with all the solutions.

In fact, when I heard that someone who was looking for a solution in practice recently pecked me to find a solution, I wondered if the responsibility would be lowered like that if the scale of the problem was large. However, I don't know what it means to be a leader without being able to solve the problem, but I think about what it is if each person does not take responsibility.

If the working person or sub-leader does not do the job properly and the leader always solves the problem, then the person below him is not responsible.

I am always thinking about which leader is preferable between the leader who instructs and the leader who solves. When I lead a large unit, I have to take command, and from the point of view of solving a problem, it seems desirable to solve it myself or to help or create it. And within that, each person must have the ability and responsibility to take responsibility. It's a question for a long time. It was not well organized, but I just wrote it down without fear of forgetting it.